Mercedes-Benz has just reached a major milestone in China. The one millionth Mercedes car has rolled off the assembly line of the Beijing-based plant. The German cars have been locally built in China since 2005.

The plant in China, Beijing Benz Automotive Co., Ltd., is currently building the Mercedes-Benz C- and E-Class, GLA and GLC. BBAC, the joint venture between Daimler and BAIC saw the light of day over ten years ago and played a major part in the brand’s progress for the past decade.

“ This occasion is a milestone for our successful partnership with BAIC and another solid proof of our ‘Made in China, for China’ commitment,” said Hubertus Troska, Member of the Board of Management of Daimler AG, responsible for Daimler Greater China. “ BBAC is key to the long-term and sustainable development of the Mercedes-Benz brand in China, and we will continue developing it into one of the most pioneering manufacturing sites in Daimler’s global production network.” 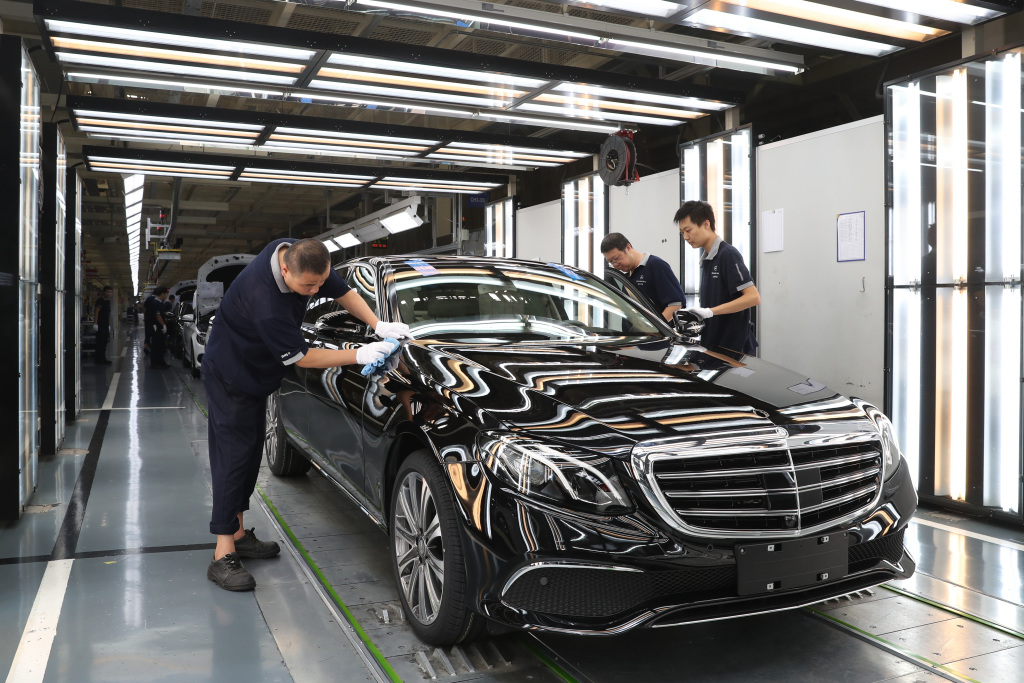 Xu Heyi, Chairman of BAIC Group and its subsidiary BAIC Motor, noted: “It marks not only a breakthrough in scale for BBAC, but also the realization of a qualitative leap in the systemic development of quality, craftsmanship, technology and procurement.”

The one millionth vehicle is a Mercede-Benz E-Class. Over a decade ago, an E-Class was also the first Mercedes to be manufactured locally. The long wheelbase version of the E-Class, ‘made in China for China’ has been produced there since 2010. With an impressive figure of over 13 million E-Class Saloon and Estate models delivered to customers worldwide, the E-Class is the highest volume Mercedes-Benz model of all time. In the first 10 months of this year more were sold in China than in any other market.