Daimler CEO Dieter Zetsche attacked Google saying the technology giant is unlikely to become a mass car manufacturer, despite its potential to disrupt the industry.

“Google and the likes want to get involved, I don’t think in the first place to build vehicles. Google was studying the home, the office and the car as places where people spend time,” the head of German group Daimler told Reuters.

Following the increasing focus on automated driving and software-governed vehicles, the car industry and technology companies such as Google have become shockingly dependent on each other. Traditional car suppliers now feel threatened by the “wizards” of Silicon Valley. 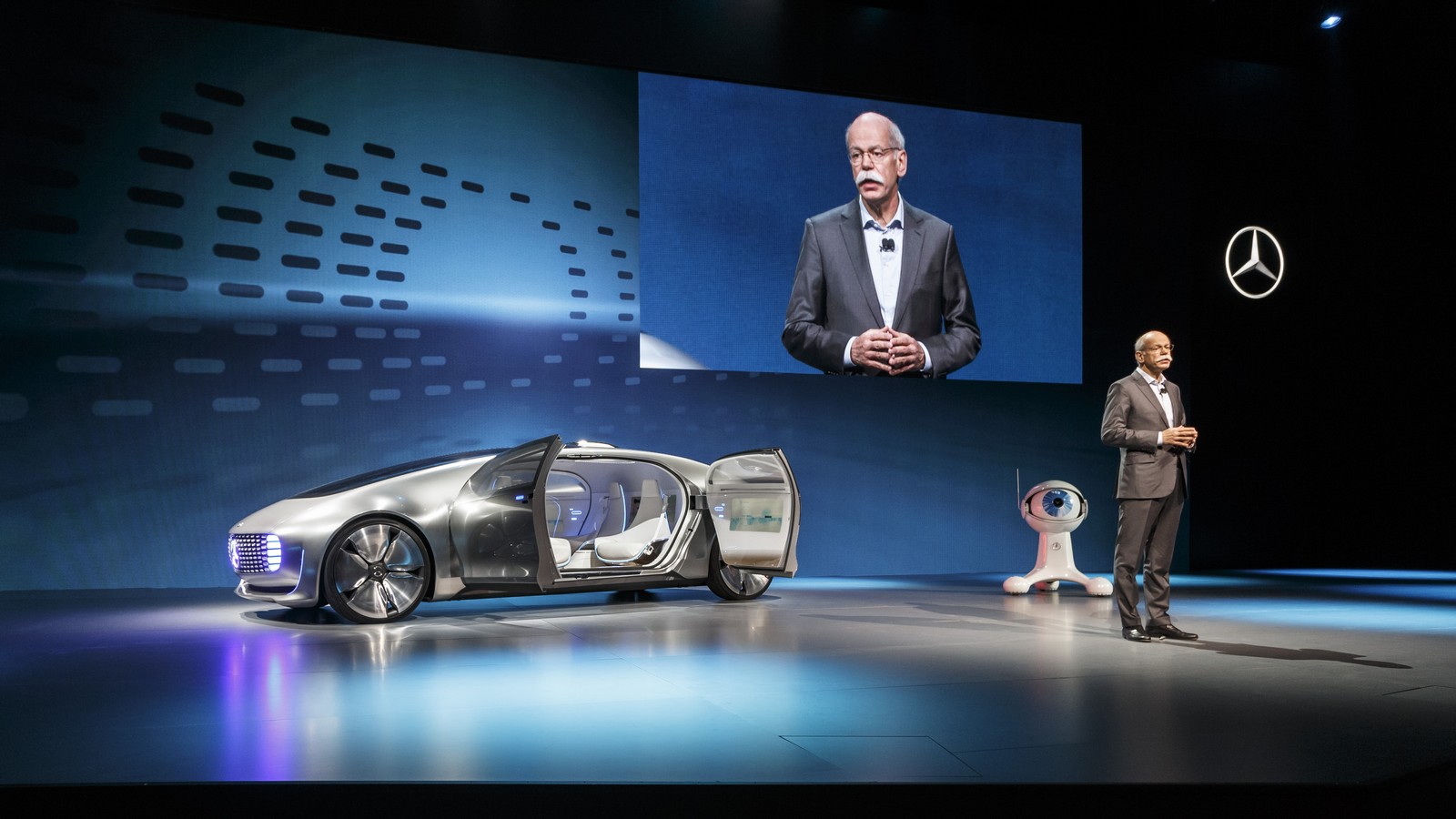 “We have to understand that, and then to find our roles, to which extent they are complementary, to which extent we become dependent, to which extent we are competitors,” Zetsche explains. He goes on, accusing Google of violating Mercedes-Benz models’ owners privacy. “When we talk about high safety with Mercedes, it does not apply specifically for protection from accidents, but this means safety of their personal data as well. To be able to provide that, we have to keep control, and we can’t do that when it is collected by Google.”

Google announced its first car last year. Still labeled as an experimental prototype, the model is an advanced self-driving vehicle, expected to enter mass production in five to ten years.

Mercedes-Benz also plans to launch its own autonomous – be it experimental or series; models during this decade. Upcoming assistance programs will eventually be able to take over driving duties and offer self-parking functions, without any human input. The latest prologue to Mercedes’ technology-dependent future was the F 015 Luxury in Motion Concept, unveiled last month in Detroit.