Elena Luchian, May 11, 2020
1.37K 0
Home Auto news Young man runs away from home with his parents’ Mercedes and hits a record speed

A 19-year old young man ran away from home with his parents’ Mercedes and was caught by the radar. A police crew pulled him over. His parents had no idea that the family’s car can hit such speed.

308 km/h or 191 mph. It was the speed the radar caught this past weekend on a road in Mississauga, Ontario. A teenager was driving his father’s Mercedes-Benz C 63 AMG. The speed limit in the area was 100 km/h (62 mph), but his was triple.

Sergent Kerry Schmidt from the Ontario Provincial Police admitted being shocked when seeing the figures: “Unbelievable speeds, we’re talking 191 miles per hour… we’re talking 85 metres a second — 280 feet per second”, he tells in a video posted on Twitter. 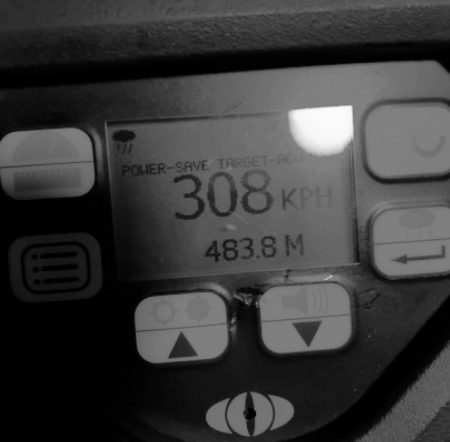 The sergent thought his colleagues were making fun at him when they sent him the data recorded by the radar and believed the officers must have directed the radar device towards the planes taking off.

What happened to the “stunt driver”?

The 19-year old driver was accompanied by a 19-year old friend. The driver got his license suspended and he was charged with street racing, stunt driving, and dangerous driving. His car was impounded for seven days. He could eventually be fined with 10,000 Canadian dollars and spend up to six months in prison.

When seeing the Mercedes-Benz C 63 AMG that had recently flashed by them with excessive speed pulled over, other drivers began “honking in delight”, says Sergent Schmidt, relieved to see it taken off the road.