The new Volvo XC60 is Volvo’s most important model, even more crucial for the company’s fortunes than the best-selling XC90. But one big question arises. Is the new SUV from Volvo better than the Mercedes GLC? World first comparison test via auto-motor-und-sport.de.

In 2008 the XC60 came to the market exactly at the beginning of the SUV boom in the middle class. It became immediately the best-selling model of the brand. A total of one million XC60 of the first generation were built, so the expectations of the successor are, of course, particularly great.

But his mission won’t be an easy one, especially since its fiercest competitor in the boom segment of the premium mid-class SUV is the wonderful Mercedes GLC. The test focuses on the (potentially) biggest selling diesel variants: The GLC 220 d 4Matic and the Volvo XC60 D5 AWD. 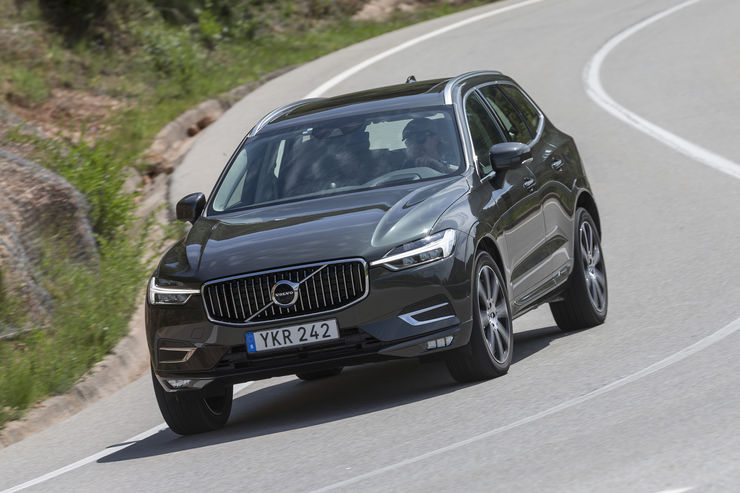 Wipe and brush in the XC60

Let’s go, first in the XC60. The Swede is driven in D5 form by a 235 HP strong engine and comes as standard with all-wheel drive as well as an eight-speed automatic gearbox. All at a list price of 52.600 euros in the basic equipment level Momentum. In the more sumptuous Inscription variant, as tested, the XC60 costs at least € 57,350. You can already expect a classy ambience – and the Volvo delivers it. The Mercedes is in this case the slightly cheaper car, it costs in 220 d guise 45.672 euro, while the 250 d variant with 204 hp is about 1,500 euro more expensive. The best is the six-cylinder 350 d with 258 hp, available from 52,812 euros.

Anyone who already knows the larger models from Volvo’s 90 series will feel right at home in the XC60.  The differences are that small, materials, instruments, operation, everything in the XC60 reminds us of the big brother. Compared to this, the Mercedes GLC looks a little sober and practical at first sight – which is also because our test car is in a much more modest equipment variant. 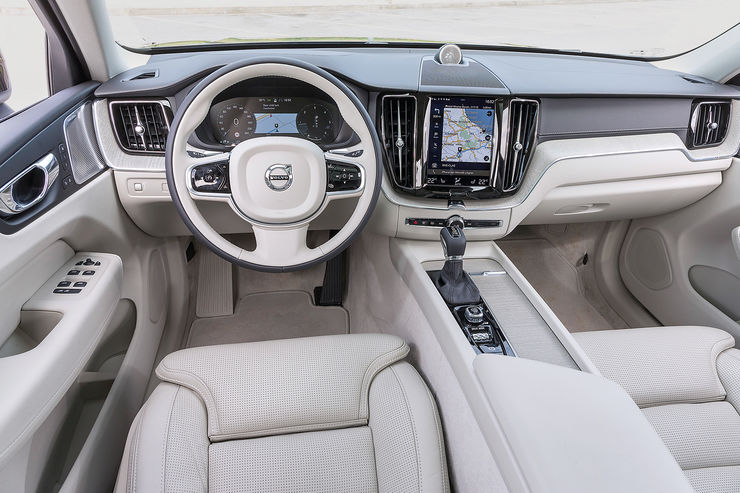 However, it is not necessary to be inferior, in terms of operation and infotainment, the GLC is, in any case, easier to live with. At Volvo,almost everything is accessible via the large portrait touch screen mounted in the middle of the dashboard, but all the touching and tapping while driving is not everyone’s thing.

What also strikes: The space offer in the Mercedes seems altogether scarcer and the knee room in the rear is slightly below that of the Swede. Only the trunk space of the GLC is significantly larger. The dimensions of the two are nearly identical, only a few millimeters separate Mercedes and Volvo. The XC60 benefits from its space-saving front-wheel drive architecture, the GLC is based on the rear-wheel-drive C-Class platform. 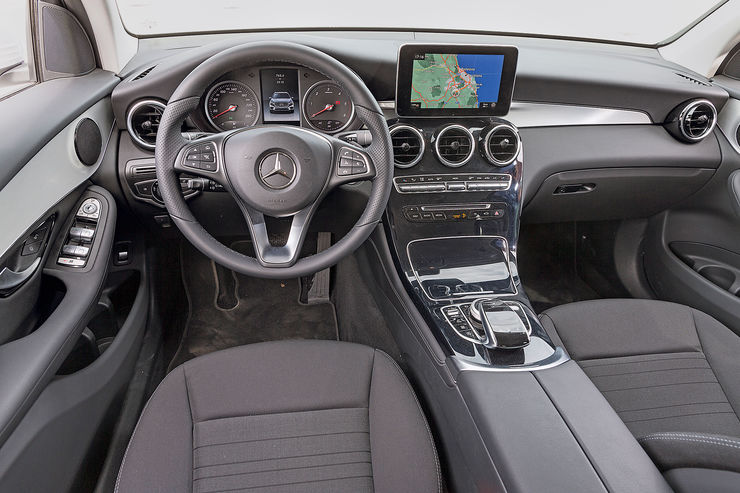 This does not benefit the Mercedes in the space chapter, but in driving, on our test track in the National Park Montserrat, a few kilometers from Barcelona. The streets swing around rock formations and through small canyons. On this terrain, the GLC is slightly lighter and sportier. It remains neutral when steered, the steering is more precise and more responsive, the ESP comes into play fine and discreet. The XC60, on the other hand, is somewhat more deliberate, under-steers stronger and is braked faster by the driving assistance systems.

On the finer bumps the Mercedes is also more sovereign and irons out a lot of what the Volvo struggles to hide. It must be taken into account, however, that the XC60 came with 20-inch wheels, while the GLC rolls on 18-inch alloys. 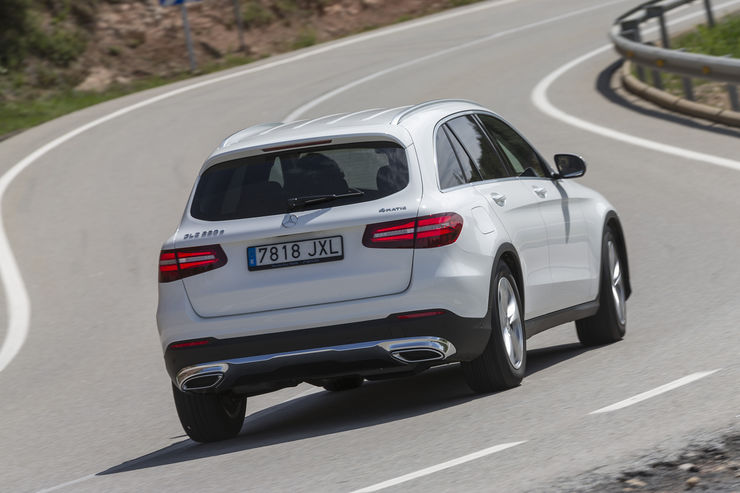 Back to Barcelona by highway, speed 120 km/h, the Volvo drives almost completely autonomously. The PilotAssist system costs as an IntelliSafe Pro package together with the track assistants 1,750 euros and is worth every singe penny. The package includes adaptive cruise control, automatic braking, steering intervention and distance monitors and keeps the Volvo rolling at a safe speed of 130 km / h. The Mercedes can do the same with its Assistance package for 2,499 euros, only here the driver is more often reminded not to take the hands from the steering wheel.

What about refinement? The Volvo diesel starts almost inaudibly. At full load one hour before, he was not quite so discreet, the more cultured engine seems to be the merit of the Mercedes. The differences are small though. 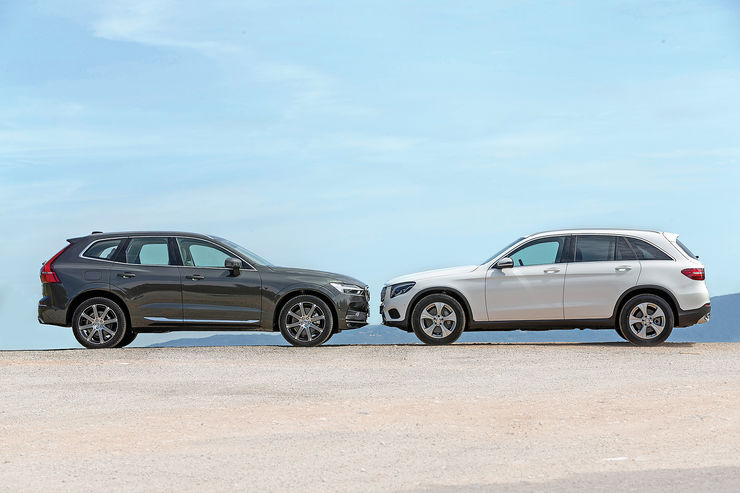 The new XC60 is very promising against the already proven and mighty GLC. It convinces with very good space for the passengers as well as a noble and pleasant ambience. The technology is well known from the larger brothers, here the XC60 offers little surprises. Astonishingly, the cheaper base motors come on the market with delay. Thus, the XC60 fun begins at 48,050 euros.