Why the rumoured Mercedes-Benz X-Class must enter series production?

There are several rumours about a future small class Mercedes-Benz SUV. This car is a must for Mercedes in a fast growing segment and could be named Mercedes X-Class.

This very fast growing segment has already many high-volume models, but only one premium player. Mini Countryman is, for the moment, the only small class premium SUV in this segment, in which it competes with cars like the Renault Captur, the Peugeot 2008, the Nissan Juke and the new Mazda CX-3, with the Honda HR-V to start this summer.

BMW will renew the current Countryman in 2017 based on the new UKL platform used for the new BMW Active Tourer, the new Mini and the new X1 (the first official pictures will be available on June 3rd 2015).

BMW succeeded to built a very flexible UKL platform on which they can build small and compact class cars.

Next year, Audi will launch the new Q1, based on Audi A1, which will increase the chances of Audi a1 against the Mini family. The new Q1 will be built at Ingolstadt and will feature a high quality interior and 4-wheel drive versions.

And Mercedes? There are rumours that Mercedes is planning to extend the cooperation with Renault to built a small class SUV based on the Renault Captur platform. But the idea does not seem too promising after the failure of the Citan/Kangoo technology transfer.

And the Renault Twingo/smart forfour cooperation does not offer smart forfour that premium touch expected by the clients. But smart is smart and Mercedes is Mercedes. 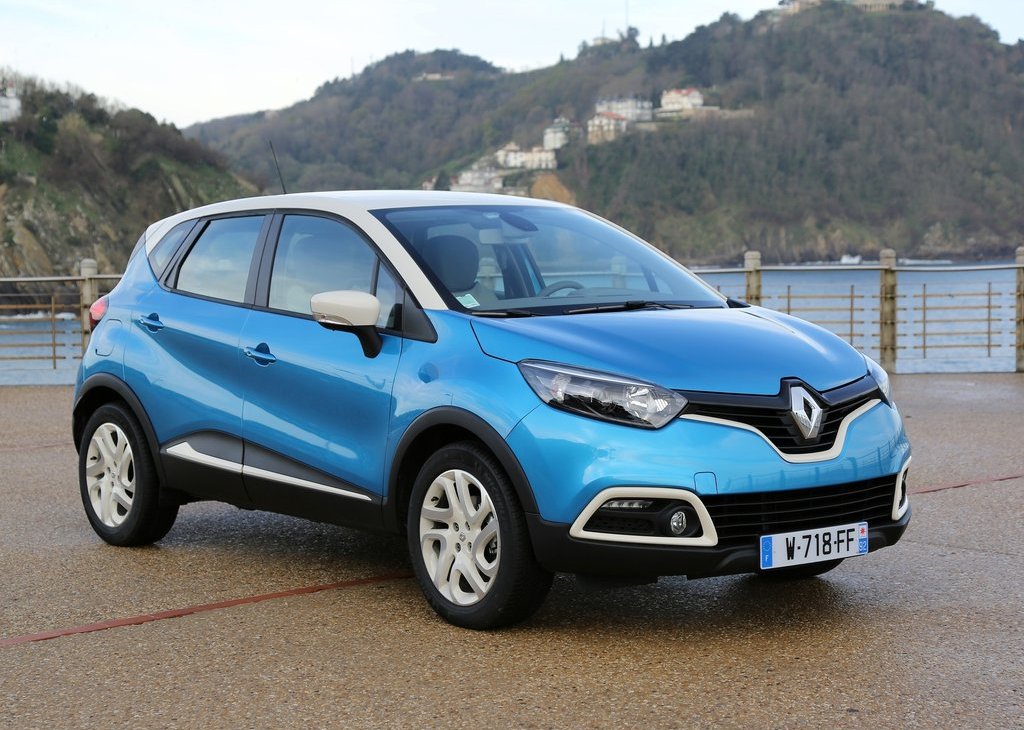 Even though Mercedes would not make the mistake from Citan/Kangoo story, it is very complicated to build a totally different interior, more premium than the Captur interior, a more rigid body and a more sophisticated drive train. And the Captur does not have 4-wheel drive. With the Captur interior and the Renault engines, it seems to be an impossible mission for Mercedes against the Mini Countryman and the Audi Q1. And we must not forget the new Mazda CX-3, which promotes a premium feeling, premium prices, 4-wheel drive versions and powerful engines for this class.

What would be the solution for Mercedes? We believe in a modified MFA platform with 2- and 4-wheel drive and in a combination between the Renault and the Mercedes engines. The Renault 1.5 liter/90 and 110 HP and the new 1.6 liter/136 HP diesel engines, plus the Mercedes petrol engines with 1.6 liter/122 and 156 HP and 2.0liter/211 HP for the top version, would be a perfect choice.

Nobody wants to see the R-Link from Renault in a Mercedes and the Comand with the new 8-inch display and controller on the central tunnel should be the standard.

On the design side, the concept G-Code, presented in Beijing last year, is a very good starting point and looks very attractive.

And what about the prices?

Both are less powerful engines than in the BMW X1 base versions cases. But from the same scenario, a future small class Mercedes SUV could cost 5-6,000 euro less and a 90 HP diesel and 100 HP petrol could approach the 20,000 euro border.

It will not be easy, because Mercedes does not have a model family under the A-Class like Audi has the A1 and BMW has the Mini with all his derivates.

There were rumours that a small SUV from Mercedes should come from the smart brand. But the smart brand is limited to its rear wheel drive – rear engine platform, and does not fit an SUV. And the smart brand is not strong enough to fight the Audi and the Mini. Added to that, Dieter Zetsche, Daimler CEO, excludes from the very start, an extension of the smart brand after the Fiat 500 or the Mini family.

A small SUV under the Mercedes brand has much more chances and the rumoured X-Class name is not a bad idea. But Mercedes must hurry. The Audi Q1 is coming next year and Mini will have a complete new Countryman in 2017.

With the new trends in this segment, Mercedes could sell minimum 100,000 small class SUVs every year.