Why is smart is kicked out from the U.S. and Canada?

The smart brand is being kicked out of two of the most important markets for Daimler: the United States of America and Canada. Due to a massive sales drop, the company is planning to retire from North America.

Reinvented as a fully-electric brand, the smart seems to have little chances to keep its head above water in America. A spokesperson of Daimler stated for TechCrunch: “After much careful consideration, Smart will discontinue its battery-electric Smart EQ ForTwo model in the U.S. and Canadian markets at the conclusion of MY2019.”

“Declining micro-car market in the U.S. and Canada, combined with high homologation costs for a low volume model” are the major reasons for the smart stepping out. The company’s intension to sell only emission-free vehicles made dealerships run off. 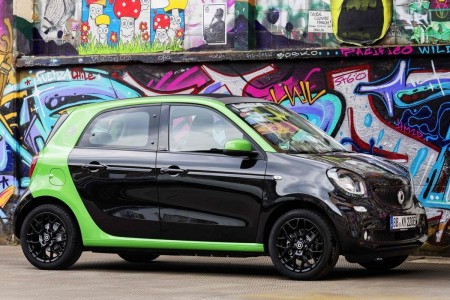 The news comes after Daimler announced the sale of 50% of the company to the Chinese company Geely last month.

Canada posts figures that are even worse. Only 11 units were sold in there in March. The shortage in electric range scare off customers that may be interested in emission-free vehicles. 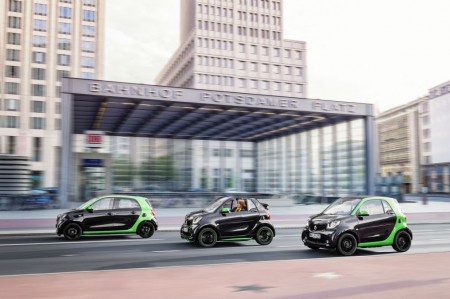 The units existing in dealerships will be sold and imports will be discontinued. The smart owners must not worry though. They will be served by the Mercedes-Benz dealerships network.

The new smart EQ range is set to hit showrooms next year.