Who is the next Mercedes driver? “Half of the grid called us”, says Niki Lauda

Could it be the Spaniard from McLaren Fernando Alonso? Could it be the 4-time world champion Sebastian Vettel? Or would Mercedes prefer an in-house driver like Pascal Wehrlein? “We’ll take our time to consider our options”, says the team boss Toto Wolff. The non-executive Chairman Niki Lauda has already disclosed secrets: “Half of the grid called us!”

After two stormy seasons with the executives trying to balance the friends and foes Nico Rosberg and Lewis Hamilton, they now start hunting for a driver that fits the team’s standards. Trapped in a closed transfer market, Mercedes has no place to go shopping for a new driver to fill the space left empty by the world champion, as the top drivers are already under contract for the next season.

“We have lost a champion, the best driver of 2016. It won’t be easy to replace him because all the drivers of a certain standard have contracts with other teams. Practically half of the grid have offered themselves”, Niki Lauda said, after Mercedes AMG PETRONAS has already received job applications even before posting the announcement on the vacant position. Rumors travel fast in Formula 1! 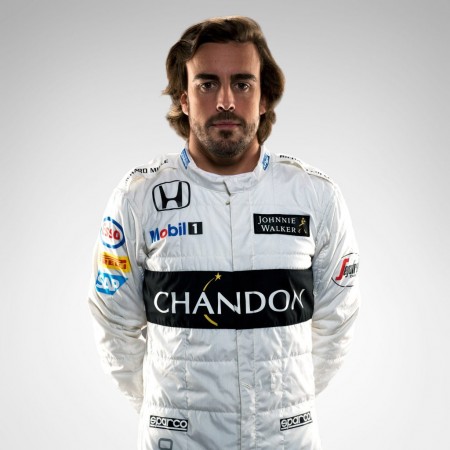 Fernando Alonso is one of the drivers in pole position to take the vacant seat in Mercedes. But snatching the 2-time world champion from McLaren would make Mercedes pay a huge amount of money to the Spaniard’s current team and to the driver as well. Alonso has not won a single race for the past two years. 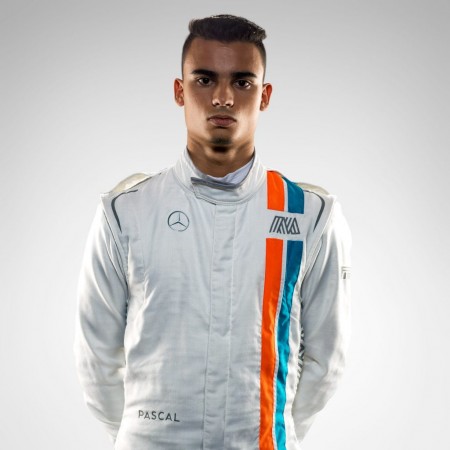 Pascal Wehrlein from Manor seems to be the cheapest option, yet the riskiest. The former DTM Mercedes driver has not done a great job during his first season in Formula 1, always trapped the opposite end of the grid from the Mercedes drivers. Yet the 22-year old is Toto Wolff’s protégé . 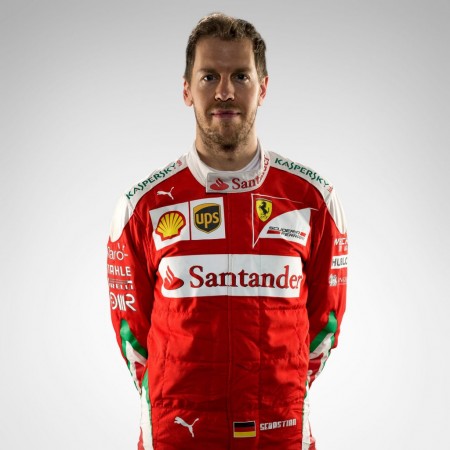 The thought of getting German Sebastian Vettel onboard their German car makes Mercedes jump for joy. But the 4-time world champion has signed a 2-year deal with Ferrari and moving him to Mercedes seems to be mission impossible. Will the German patriotism count after Vettel’s frustrating season in Ferrari? And how in the world would Toto Wolff manage the egos of his two drivers who would hold together no less than seven world titles? 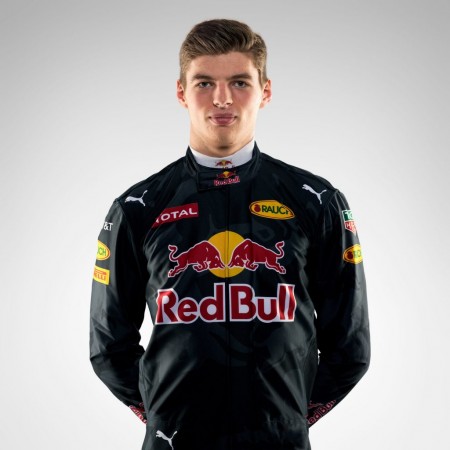 Max Verstappen has been a target for Mercedes from the moment Toto Wolff set eyes on him 3 years ago, but the Flying Dutch eventually chose Red Bull. Yet Toto Wolff has dared to call Verstappen senior before the Brazilian Grand Prix, as he would be the only one the rebel teenager listens to. The 19-year old has posted a joke on his Twitter account, showing a call from the Mercedes boss and asking his fans: “Should I pick up?” 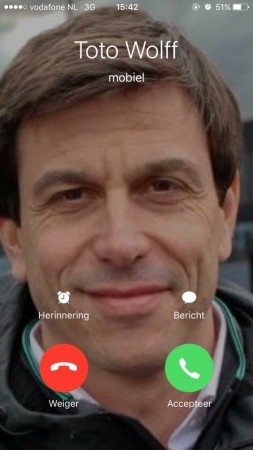