Yet another power machinery is to be revealed soon. Mercedes is teasing a new supercar, set to be revealed in Paris, by the end of September. The photo has sparked rumors of a Mercedes-AMG GT Black Series or of the hotly anticipated R50 hypercar. But the lines and dimensions direct to some model car.

Mercedes has just revealed its latest creations, the Mercedes-AMG GT Roadster and the GT C variant. But they will stop at nothing in terms of power. Now the company is teasing a new fireball, by posting a photo of its rear mysteriously revealed from under tarpaulin.

What lies underneath the cloth might be the company’s latest vision on power, the Mercedes-AMG GT Black Series.

The Mercedes-AMG chief Tobias Moers has already confirmed that a Black Series version of the Mercedes-AMG GT range will see the light of day sooner or later. The monster GT will probably hit as much as 580 HP and will do the 0-100 km/h run in approximately 3.6 seconds.

“An AMG GT Black Series is a car we must do. It won’t be here soon, because Black Series cars tend to come towards the end of a car’s production cycle,” he said.

If it’s still too early for the Black Series model, than the long-awaited R50 hypercar, set to mark the AMG’s 50th annivesary, might join the power roulette. 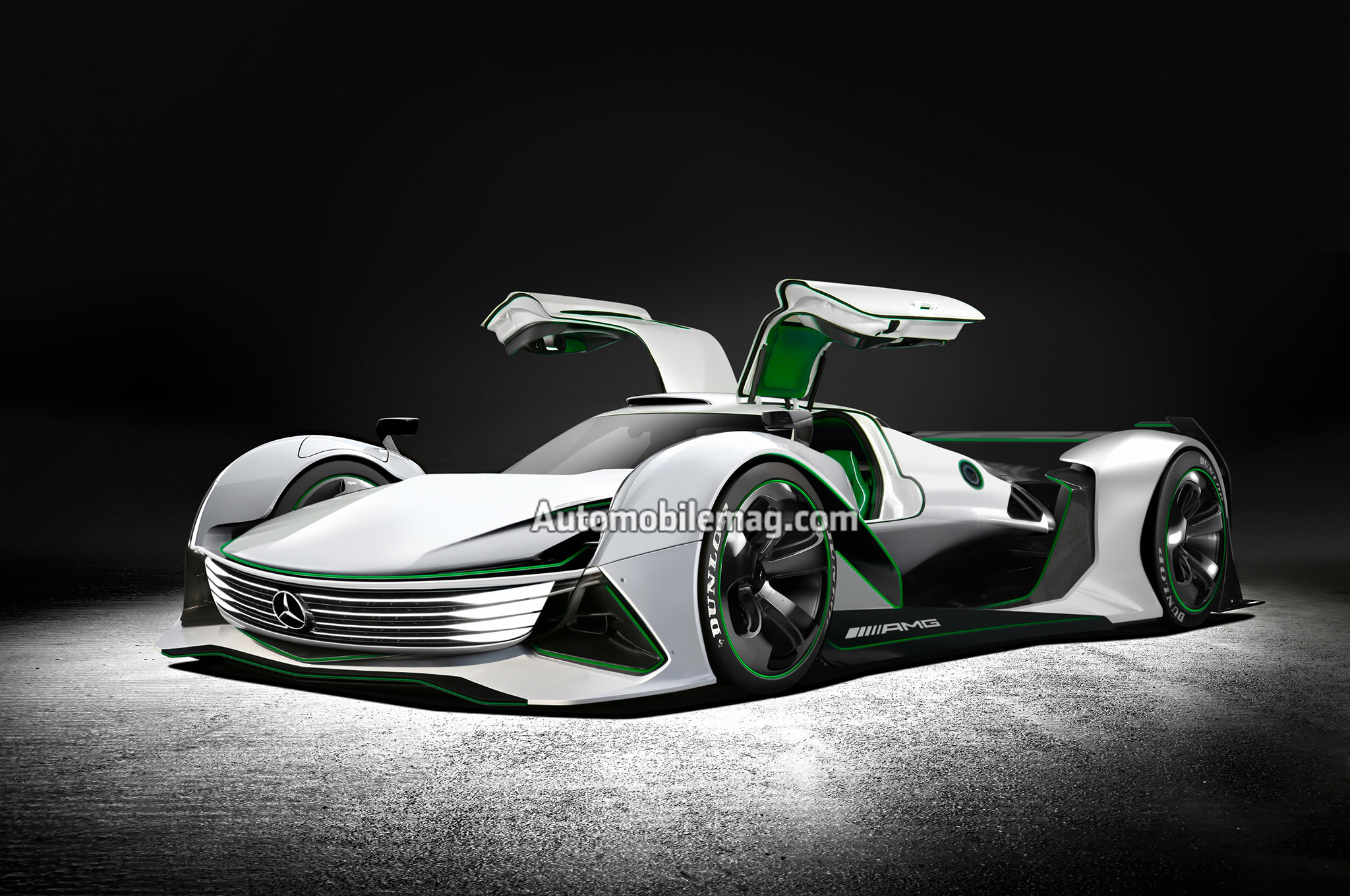 Set to be powered by a mid-mounted 2.0-liter turbo engine, in the exclusive company of three additional electric motors would go as far as 1,300 HP, enough to cause insomnia to the other classic hypercar manufacturers. The R50 would feature an extreme design and will be inspired by the W07 F1 racing car as well as by the LMP1 Le Mans racers. Gullwing doors will pay tribute to the legendary 300 SL, while active aerodynamics will be similar to those of the GT R green beast.

All that power and extreme looks of the limited-edition hypercar come for a price: approximately 4 million dollars.