What would you say about a Mercedes-AMG G 63 in three-door guise?

Since the last generation of the Mercedes G-Class, it is no longer possible to opt for a three-door body. But our colleagues from CarNewsNetwork have imagined how a Mercedes-AMG G 63 in three-door guise would look like.

When Mercedes introduced the G-Class in the late 1970s, the wagon was available in three and five doors (short chassis or long chassis) configurations. The three-door bodywork remained in the catalog for almost fourty years. That was until the arrival of the new version of the venerable German 4×4, that appeared last year.

The Mercedes G-Class is now only available in five doors, and the convertible does not exist for a few years now.

But for those who dream of a three-door G-Class, CarNewsNetwork imagines a current G63 “short chassis” version. The chassis is very short actually, since the rear wheels are placed squarely near the cut of the door.

Note that the G-Class will never come back to this three-door body, in principle. 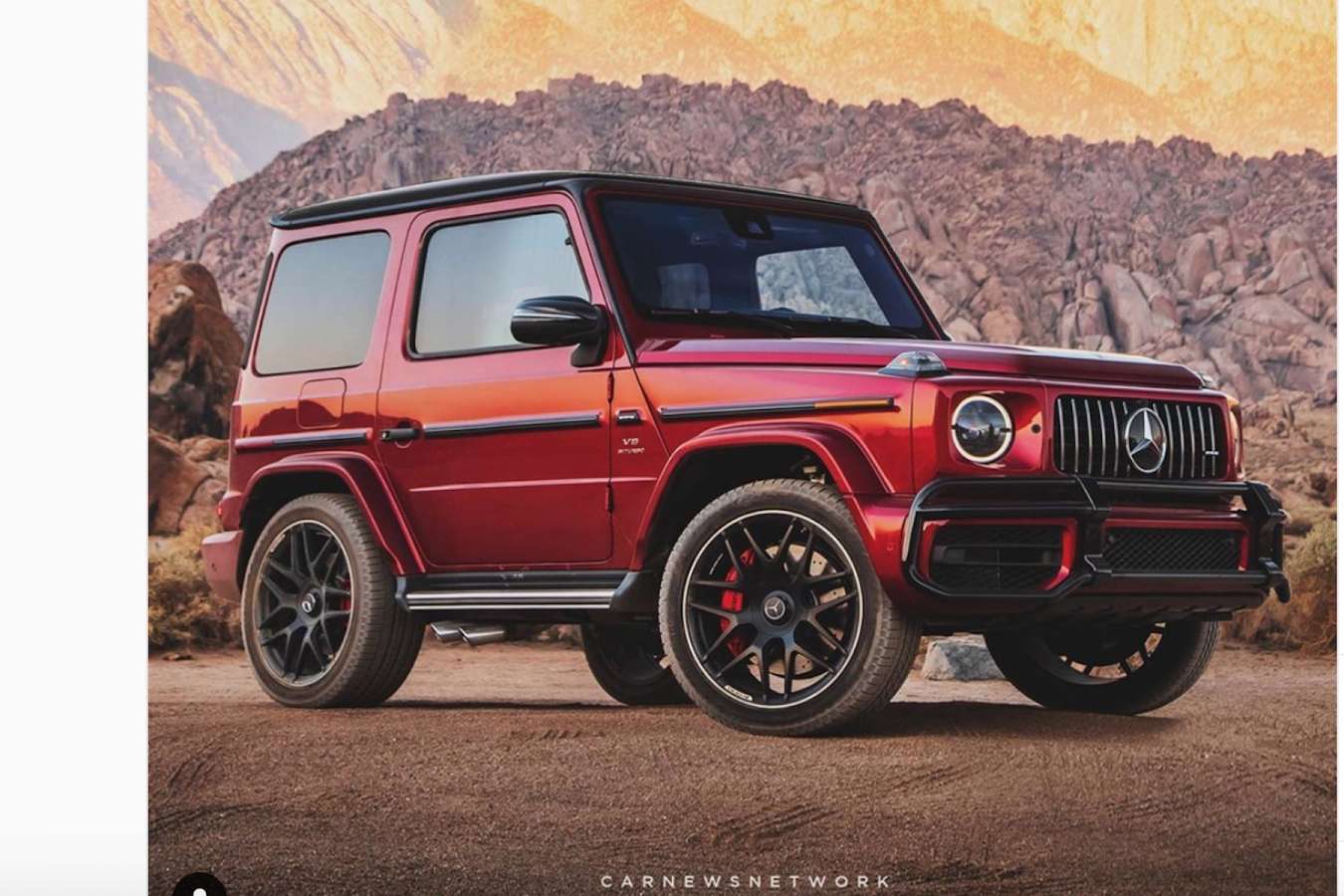