What lies beneath? Mercedes sparks the fans’ imagination with intriguing teaser

Mercedes-Benz reveals images that intrigue fans worldwide. The premium car maker will take the tarpaulin off this concept at the Frankfurt Motor Show next week.

Under the tarpaulin, there might be the new EQS concept, the new member of the EQ electric family, in the shape of a luxury sedan with coupe-like lines. Spy photographers have already caught the prototypes testing, so the arrival of the series production model is only a matter of time. 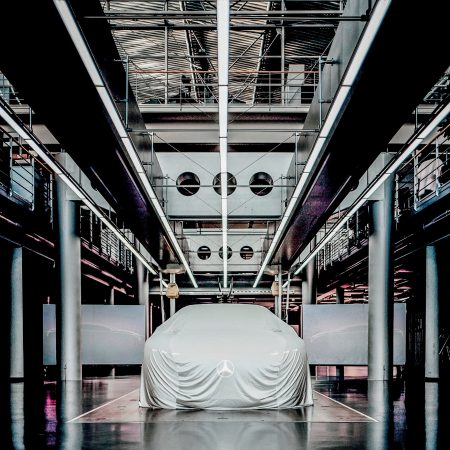 Through the cloth, slender LED lights and the prominent illuminated star logo can be seen. The model features an enclosed front grille, similar to what we know from the EQC crossover.

Mercedes claims that the car will be a stylish four-door coupe and the photos confirm it by showing a sloping roofline and a compact greenhouse. The first photos of the interior show a cabin with a minimalist design, with elegant contours and flowing lines. The buttons lack from the dashboard and the center console, while the latter seems to be floating between the two front seats. 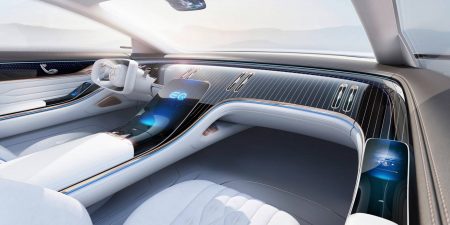 The future electric Mercedes will come to battle the Audi E-Tron GT and the Porsche Taycan, with the latter set to be revealed later today. It will receive the MEA platform, reserved for zero-emission cars, and two electric motors, that should take it as high as 600 PS in its top variant.

The series production EQS is expected to see the light of day next year with a range of approximately 500 kilometers (310 miles).