What is the O-Class? Mercedes-Benz patents new designations

Mercedes-Benz is working on the O-Class. What is the O-Class? It seems to be the best well kept secret in the company nowadays. The premium car maker filed various trademarks at the European Intellectual Property Office for a range of O-Class products.

It is yet unknown what type of products the O-Class refers to, but AutoGuide reports that the file includes the designations O 120, O 140, O 180 and O 200, with the three-digit numbers probably being a hint to small displacement engines low in power, such as 2.0-liter units or below.

The O-Class variants nameplates were submitted on the 4th of February, under the “Motor Vehicles & Motor Vehicle Engines” classification, a category that includes passenger cars, SUVs, buses and trucks, thus causing great confusion among fans. 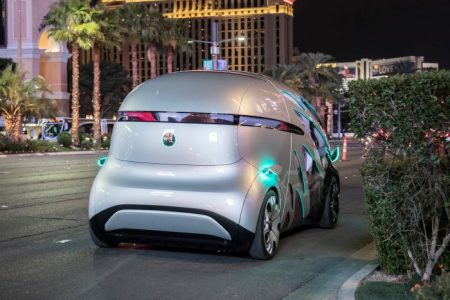 The “O” badge has been used before by Mercedes-Benz with reference to the transport buses, as Citaro is sold in various markets under the O-Class category. But the numbers following the letter would then make no sense. The current Citaro is internally referred to as O530.

Choosing “O” for the company’s next model, might also indicate its positioning somewhere between the E and the S-Class sedans. But it might as well slot among the company’s buses, being an electric autonomous people carrier, similar to the Vision URBANETIC, the vehicle introduced by Mercedes-Benz this past January at the Consumers Electronics Show. 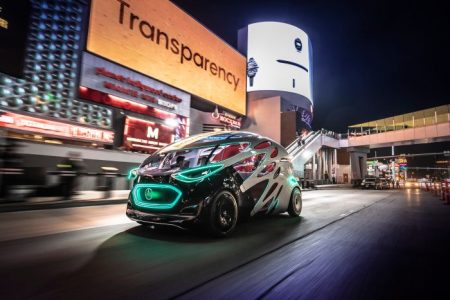