The Weather Had “Cruel Intentions” on a Mercedes

Ryan Phillippe’s Mercedes E-Class is almost completely wracked, just one month after the purchase. The Hollywood heartthrob was shocked to see that a tree had crushed his brandnew Benz, during a rainstorm in Los Angeles.

The “Cruel Intentions” actor has lost his Mercedes-Benz E-Class, but not his sense of humour. “Fresh kill” was the ironical caption that came along with the pictures posted by the actor himself on his social network profile, right after the downpour.

“I caught this tree coming down”, he claims, not a bit upset, even though his brandnew Mercedes-Benz E-Class was destroyed during the major rainstorm, just outside his home in Los Angeles. 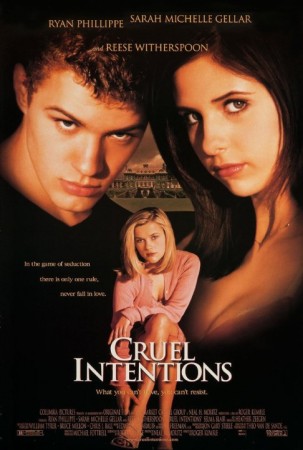 Only miles away from the Hollywood hills, both the windshield and the roof of the German-made vehicle have been smashed. Ryan Phillippe had paid almost $62 000 dollars for the Mercedes and the crash happened just one month after the purchase. The Hollywood star had nothing else to do but call the experts to cut the tree of his black Benz.

It is not the first Mercedes owned by the “treacherous and attractive, charming and manipulative” Don Juan, as he is called in the motion picture that turned him into an over-night sensation back in 1999. Ryan Phillipe had previously driven a Mercedes-Benz S-Class a few years ago. And before his next Benz will find its way to his Californian garage, he has a Rolls Royce as a back up.

Reese Witherspoon’s former husband has great taste in fine expensive cars. In “Cruel Intentions”, playing the part of the very rich and privileged Sebastian Valmont, he sat behind the wheel of a classic, a1956 Jaguar Roadster. It was actually a replica of the real thing. The car starring in the motion picture was built at “Cinema Cars” in Hollywood and never driven outside the state of California.