The Finnish driver Valtteri Bottas is in pole position to take the vacant seat at Mercedes. With the Executive Director Paddy Lowe jumping ship from Mercedes to Wiliams, the move for replacing the champion Nico Rosberg can only get easier.

Paddy Lowe is the new Executive Director of Williams, under Claire Williams’ command. Sir Frank Williams’ daughter already has a great relationship with the Mercedes-AMG PETRONAS boss, Toto Wolff, as they worked together before the Austrian executive moved to the squad with the 3-pointed star. Now Paddy’s presence in Claire’s the team will only make negotiations with Mercedes easier. 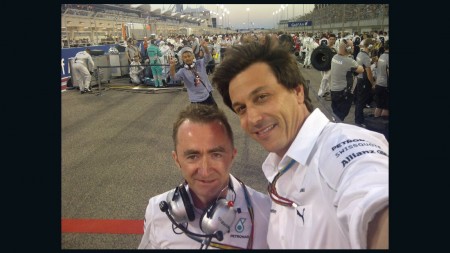 Besides, Toto Wolff is part of Bottas’ management group and the 3-time in a row winner of the Constructors’ Championship is the engine supplier for William. The move of the Finn would reduce the price that Williams needs to pay for the drive unit.

Insiders say that Toto Wolff’s wife, Susie, put in a good word for her former teammate in Williams, whom she’s still in touch, even though she retired from motor racing last year.

Mercedes has been sitting on a time bomb since Nico Rosberg announced his retirement, just two days after winning the championship. The team is set to present the new season’s car on the 23rd of February and afterwards, it will start testing in Barcelona. 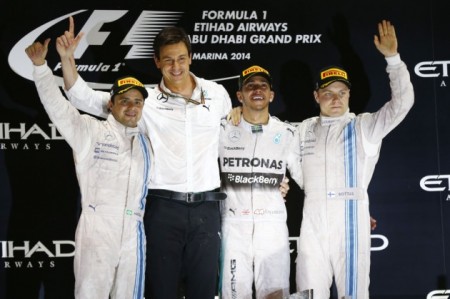