The Mercedes E-Class facelift will get mild-hybrid and plug-in hybrid powertrains and will benefit from new semi-autonomous driving technologies. Several camouflaged prototypes have been exhibited at CES 2020 in Las Vegas.

Mercedes-Benz has published a series of images with the future E-Class facelift. The prototypes present at the Las Vegas CES 2020 event were completely covered in camouflage. Earlier espionage photos showed that the E-Class (launched in 2016) is set to receive new headlights, modified bumpers on both front and rear and revised rear lights, that take on a completely different shape. Mercedes-Benz leaves the appearance of the revised E-Class W213 (sedan) and S213 Estate) covered with camouflage stickers, but the picture is now more clear about the technical updates.

Mercedes-Benz say that in the E-Class facelift there will be seven plug-in hybrid variants plus two completely new mild-hybrid versions.

With the launch of the E-Class facelift, the German manufacturer introduces the 2.0-liter M254 petrol engine. As stated, this will be complement by a 48V mild-hybrid EQ Boost system. The top version of the engine will provide 268 horsepower, while the EQ Boost system will generate an additional 20 hp under certain conditions. According to Mercedes-Benz representatives, the new 2.0-liter engine was specially developed to meet Euro7 standards.

The M256 six-cylinder engine will also be available in an EQ Boost configuration. Its top variant will develop 362 horsepower (+20 hp thanks to EQ Boost).

Also, Mercedes-Benz officials say that the future E-Class will also be available in a hybrid diesel + electric plug-in version capable of providing electric range of over 100 kilometers. The Germans say that this variant has a 31.2 kWh battery, but it will only be available on the E-Class facelift with increased wheelbase, a version exclusively available for the Chinese market. 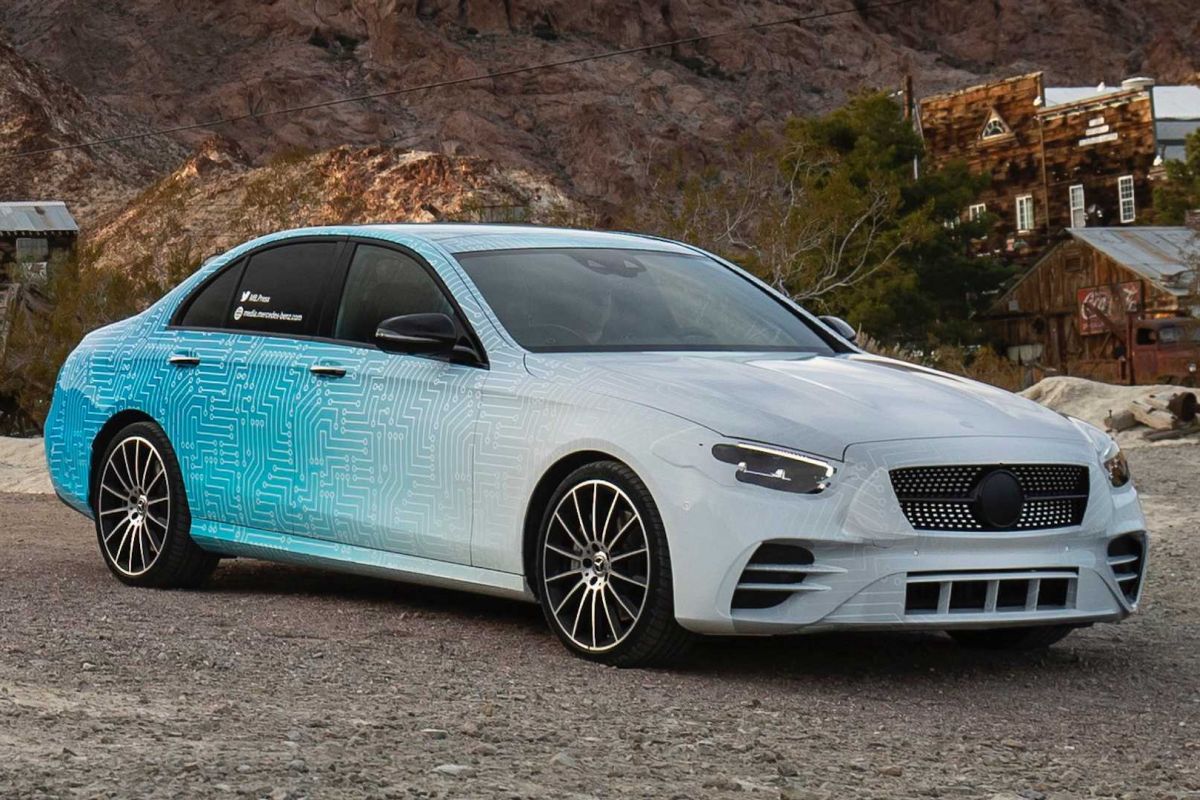 In the interior, Mercedes-Benz announces the latest version of the MBUX infotainment system as standard, which is directly linked to two 10.25-inch displays (standard, optional 12.3-inch), one located directly behind the wheel. The system is able to indicate traffic lights, reads traffic signs and can also detect house numbers. Inside, the future E-Class will also be equipped with the following: a new steering wheel with tactile areas for controlling the information displayed on the two screens, the Energizing system with the Energizing Coach function.

The Active Distance Assist Distronic adaptive cruise control has been updated and now adjusts the speed automatically to the maximum speed indicated on traffic signs. Also new, in traffic jams, the E-Class can find its way semi-autonomously up to a speed of 60 km / h. The system relies both on the information received from the sensors located at the body level, but also on the data provided by the Real Time Traffic Information system (RTTI, real-time traffic information), so that the system will act even faster. More gadget news: the Blind Spot Assistant now also warns about cyclists and pedestrians.

The rejuvenated Mercedes E-Class Limousine and Estate will reach the showrooms this summer. The Coupé and Cabriolet will follow a little later. 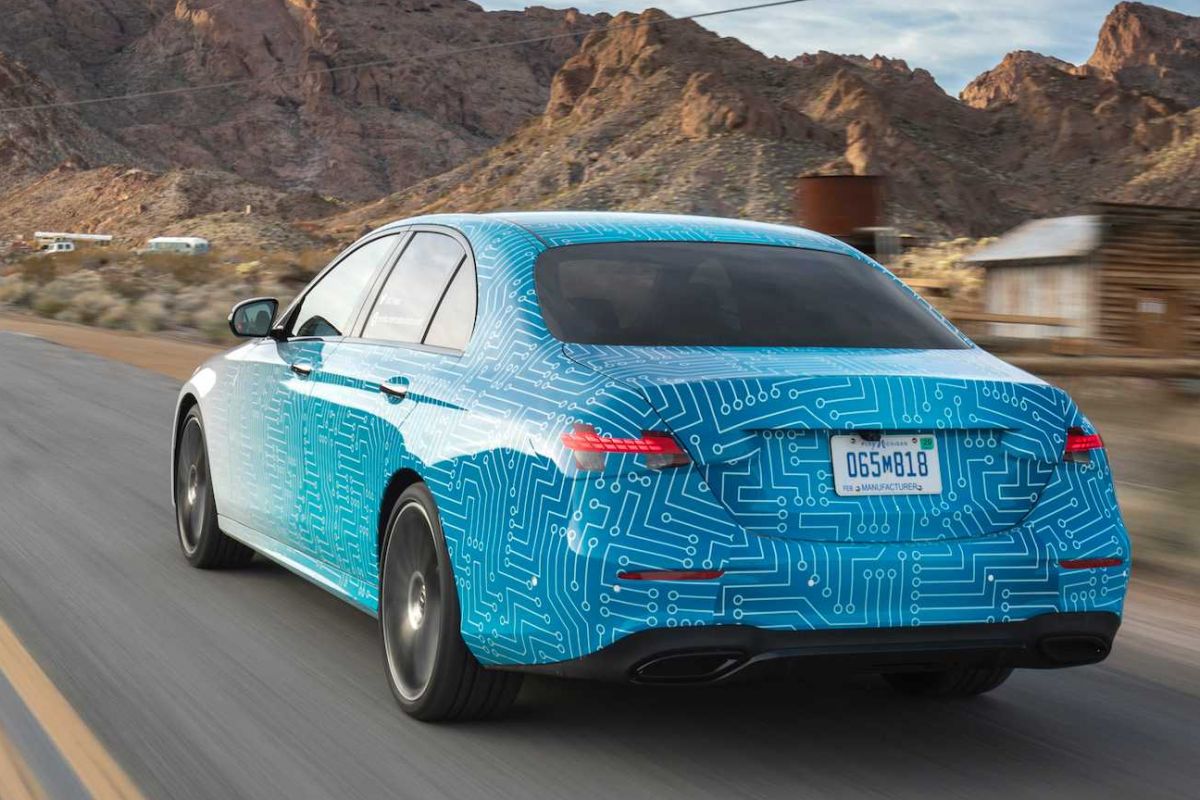