Mercedes Unimog joins the cast of Transformers The Last Knight

The ever-popular Mercedes Unimog joins the cast of Transformers The Last Knight, the fifth installment in the popular franchise. It takes the role of Hound Autobot, voiced by veteran actor John Goodman.

According to these sketches, Mercedes’ always capable off-roading Unimog will retain the laid-back attitude and bearded image from Transformers Age of Extinction, but come with a twist. Fans have definitely already spotted the Red Cross emblems which are a strong hint to some sort of medical officer background this time around.

The unimog is not alone in its quest to save the world with Mercedes’ top supercar, the Mercedes-AMG GT R also filling the shoes of a Transformer in next-year’s Last Knight film. The GT R will play the Autobot named ‘Drift’, a Samurai-ish robot voiced by actor Ken Watanabe of Batman Begins and Inception fame. In the previous installments, the Autobot Drift was portrayed by a black and blue Bugatti Veyron Gran Sport. 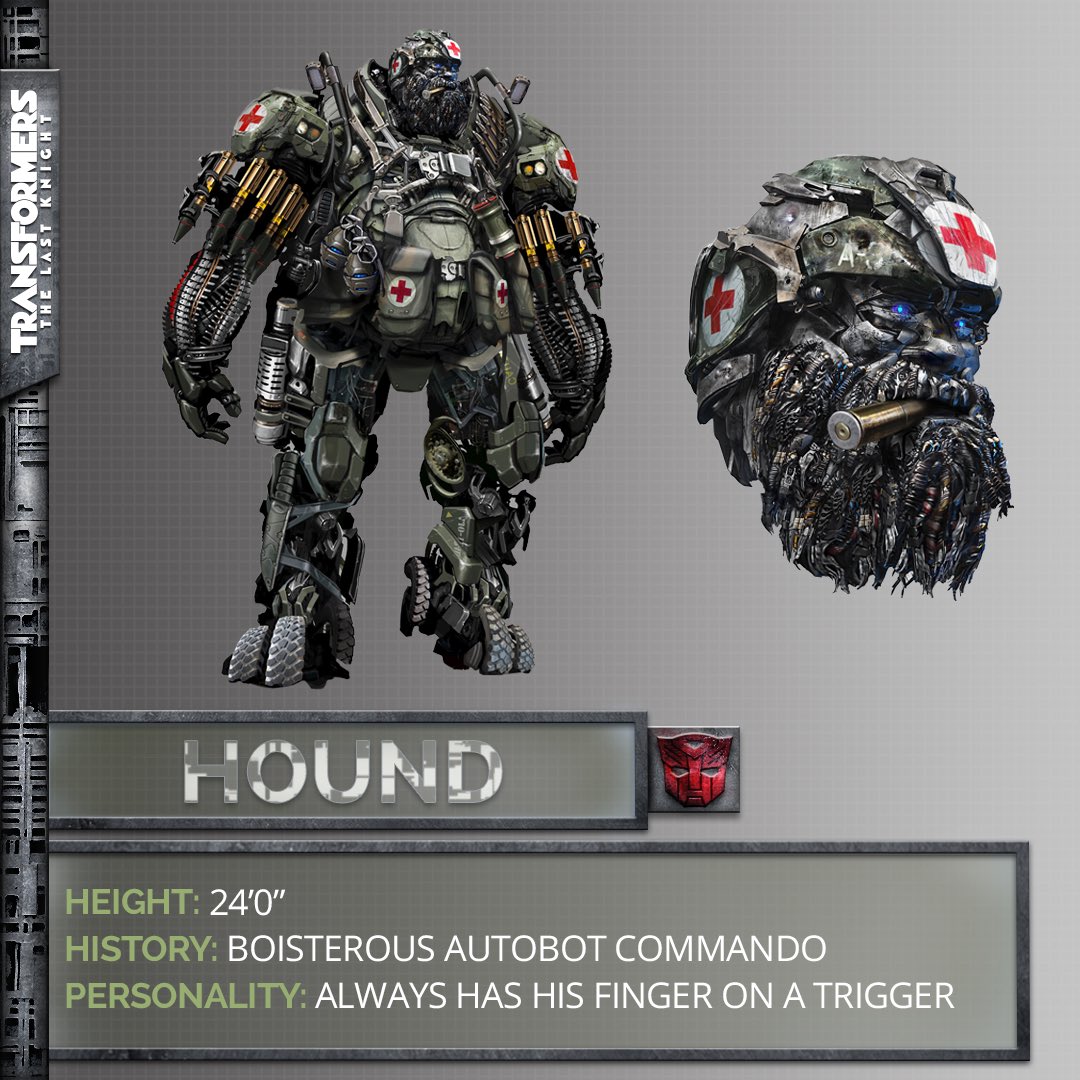 The two Mercedes will  an already impressive cast in the shape of the 2016 Ford Mustang, the 2017 Chevrolet Camaro and a handful of Lamborghini and Ferrari supercars.

Transformers The Last Knight will premiere next year, on June 23rd. It will be followed by two back to back sequels in 2018 and 2019, but Last Knight is set to be Michael Bay’s last outing as director. He says it’s finally time to move on, retaining only producer status, after he helped shape and set up one of biggest and most beloved movie franchises in the world.

His penchant for over the top cgi stunts was the main nit-picking target of most Transformers fans. Maybe once a new director and screenwriting team come aboard, more character development and a deeper plot will finally give a new lease of life to the Transformers universe.