Top 5 Most Expensive Mercedes Cars Sold at an Auction

Here is the list of the 5 most expensive Mercedes models in history: 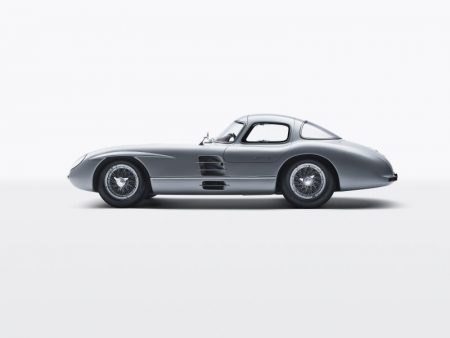 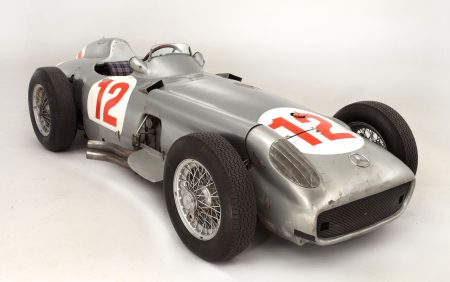 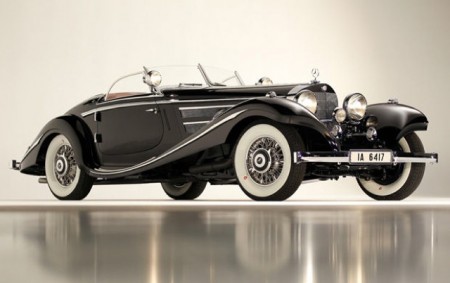 5. 1928 Mercedes-Benz 680S Torpedo Roadster                 8.25 mil USD
It has a low-slung torpedo roadster body signed by Carrosserie J. Saoutchik of Paris and stands as a perfect example of coachbuilding in the late 1920s. It was presented at the New York show in 1929 and is the only one of the three surviving short windshield examples. 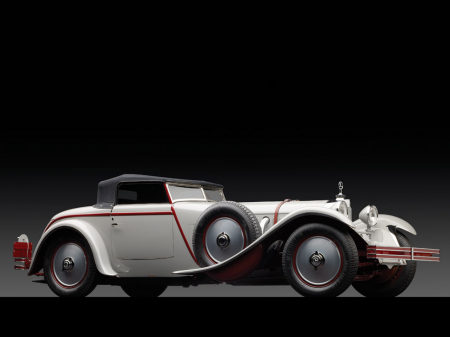