Finding several examples of ugly cars among Mercedes-Benz’s portfolio since the company was founded until present day might not seem an easy task. Still, we were able to select five of Mercedes’ flops in terms of design, as it follows.

Mercedes-Benz introduced the A-Class in 1997, at the Frankfurt Motor Show, as an entry-level model developed around a five-door hatchback configuration. The compact model was an unusual Mercedes-Benz car, given the fact that if featured a front wheel drive layout and a tall and short body. As you can see, the last aspect didn’t help the compact model in terms of design, surely not as much as Mercedes-Benz would have wanted. 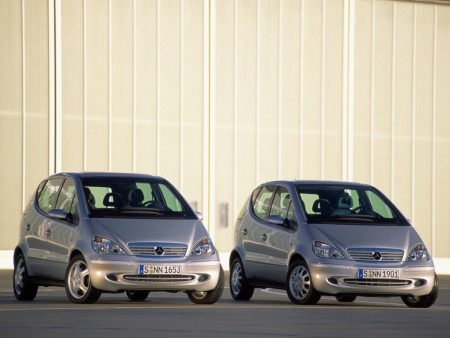 Luckily, Mercedes-Benz build a second generation model and more recently, the third generation which debuted in 2012 and comes as a visual blessing for the A-Class range.

The Mercedes-Benz W114 and W115 models made their market debut in 1968 and were produced until 1976. Sold as coupes and sedans, the models were distinguished by nameplates designating their engine. For example, W114 models made use of six-cylinders engines and were sold as the 230, 250 and 280, while W115 modeles were equipped with four-cylinder engines and were marketed as 200, 220, 230 and 240. 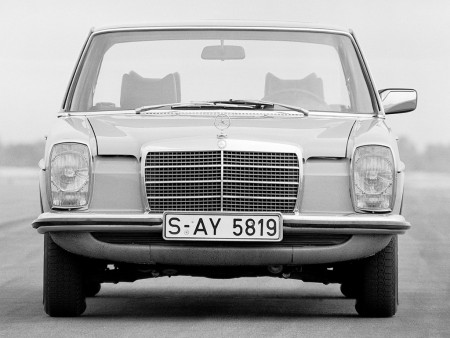 Even if they brought advanced technological innovations like the fully electronic fuel injection or a center console, these models were never bound to win a beauty contest mostly because of their weird-looking headlights, radiator grille and front bumper.

The E in the E-Class came from Einspritzmotor (German for fuel injection engine) and since its debut in 1993, the E-Class made a name for itself thanks to good size and durability, which made the car a favourite among taxi drivers in European and Asian countries. 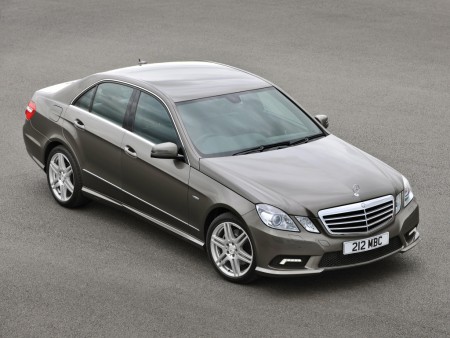 Like in other cases, the Mercedes-Benz E-Class (W212) unveiled at the 2009 Geneva Motor Show came with a lot of technological highlights (blind spot monitor, Lane Keeping Assist, Night View Assist Plus) but failed to impress in terms of design, more or less due to its squarish dual headlamps. Mercedes-Benz did eventually correct that four years later, in 2013, when the E-Class received a much-deserved, more inspired visual makeover.

Mercedes-Benz 600 was launched back in 1963 and its few competitors at that time were Rolls-Royce, Bentley and Cadillac. The luxury model was offered worldwide in several variants (4-door sedan, long wheelbase 4-door Pullman limousine, Landaulet – with a convertible top over the rear passenger compartment and just two coupes). 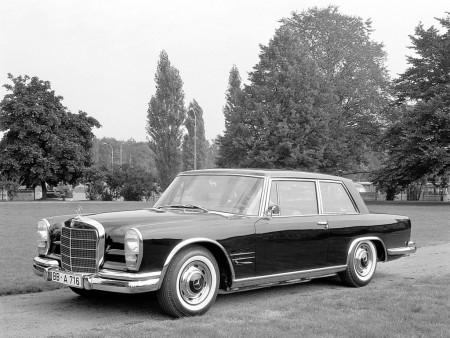 Besides quickly becoming the all-time favourite car for dictators, heads of state or other royalties and leaders, the Mercedes-Benz 600 might have been a state-of-the-art fancy limousine but that never made it a beautiful one, not even after appearing on television in James Bond films On Her Majesty’s Secret Service and Diamonds Are Forever.

Last but not least, the R-Class. Conceived as a luxury MPV by Daimler and sold under the Mercedes-Benz brand, R-Class can be considered a failed experiment for Stuttgart. The production model made its debut at the 2005 New York International Auto Show and was marketed by Mercedes-Benz first as a sports cruiser and later as a family tourer. 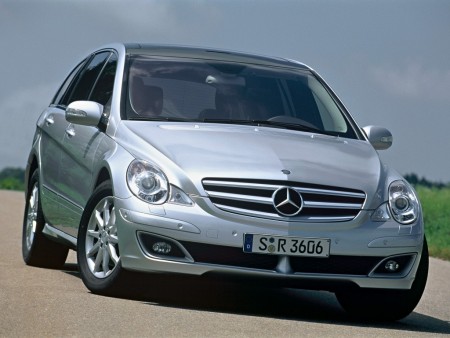 Like its looks, sales did not meet Mercedes-Benz’s expectations as only 13,031 vehicles were sold in 2007 in the United States. At that time, a crowded marketplace, poor marketing position and low fuel efficiency were blamed for the R-Class’s failure. However, we would add its bizarre shape on the cons list as well.

As always, this is our subjective view on these models because, you know, there’s no objectivity when it comes to design. However, feel free to suggest any models which you think didn’t make this list but had a pretty good chance of doing so because of their bad looks. For that, please use the comments section below.