TOP 10: Ten best cars ever made by Mercedes AMG

AMG’s second project is probably one of its most exotic too. Starting from a 1957 Mercedes-Benz 300 SL Gullwing owned by an affluent Venezuelan businessman, the AMG engineers have essentially created the fastest Gullwing ever.

The legendary direct-injection inline-six engine was scrapped. Instead the 4.5 litre V8 engine from a 450 SE was transplanted into the Gullwing, pushing out a meaningful 280 HP. Initially, AMG had planned to fit the 6.3 litre engine of the Mercedes-Benz 300 SEL 6.3 but this was simply too big to fit under the 300 SL’s low slung bonnet.

The interior of the R107 SL Roadster has also replaced the original cabin, while the unusually red painted 300 SL Gullwing also ended up with a new set of wheels, modified side and roof air intakes and black surroundings for the headlights and tail lamps. The entire process took 12 months, but it was all worth it. 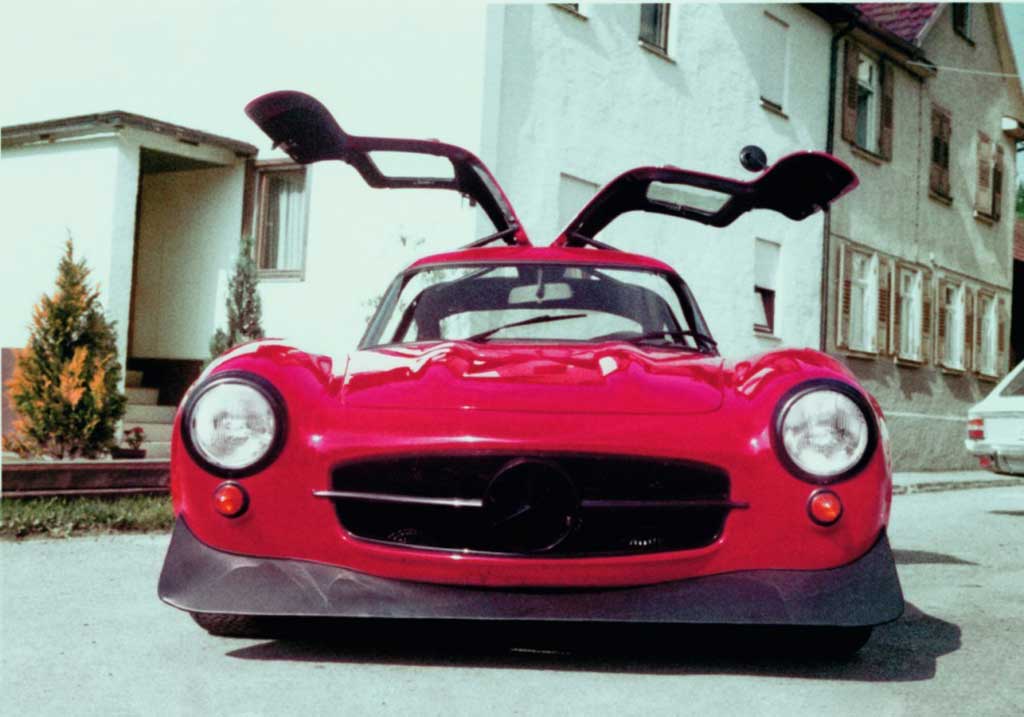