Too Tough for the TT? Mercedes plans Audi TT rival

Mercedes-Benz is getting ready to take on the world. They are planning an Audi TT competitor, based on the MFA platform. If all goes according to plan, the car should be out by 2019, says the British magazine Autocar.

The yet-unamed vehicle will be part of the next A-Class family generation and will be built on the already famous MFA platform, that underpins other models like the A-Class, the B-Class and the CLA.

It will allegedly take the shape of a 2+2-door coupe, with styling cues derived from the new Mercedes-AMG car, the AMG GT, including the liftback configuration which will guarantee access to a 350-liter boot. To cut costs, the future coupe would share the interior architecture with other new compact Mercedes-Benz models. 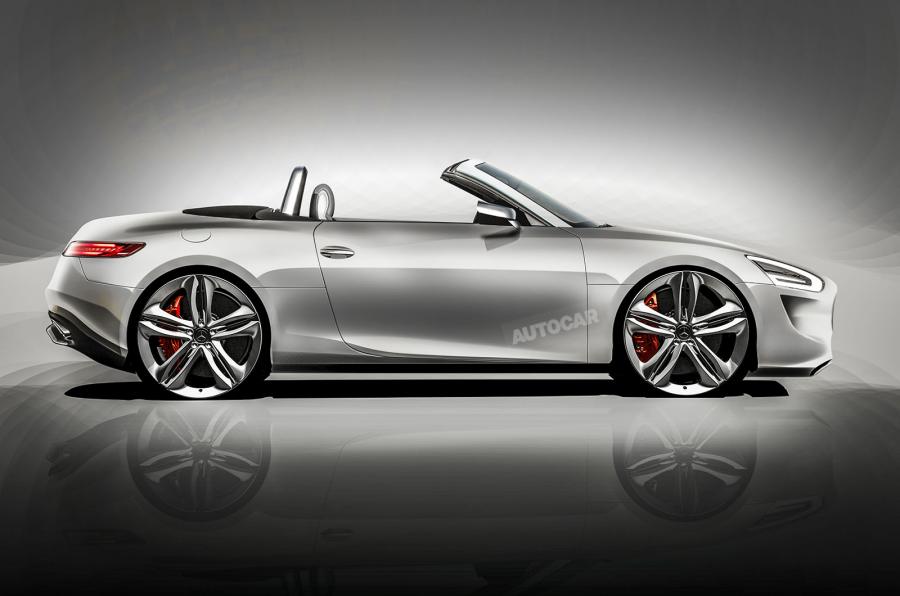 Mercedes-Benz rival for the Audi TT, rendered by Autocar

A high-performance AMG model and also a convertible could be possible.

Like the current Mercedes-Benz 4-door coupe, the CLA, the future TT rival will come with a transversely mounted engine, a front-wheel drive layout as standard and an all-wheel drive as optional. Under the hood of the base models, there should be a 2.0-liter turbo engine, going as high as 211 HP.

The top AMG version is set to feature an all-wheel drive and a turbocharged 4-cylinder 2.0-liter engine, ready to deliver 400 HP. The engine would deliver the power via a 7-speed dual-clutch automatic gearbox. Later on, a hybrid version is also possible. All these figures will grant the TT rival a 0-62 mph (0-100 km/h) sprint in less than 4.5 seconds, before topping out to an electronically limited speed of 155 mph (250 km/h). 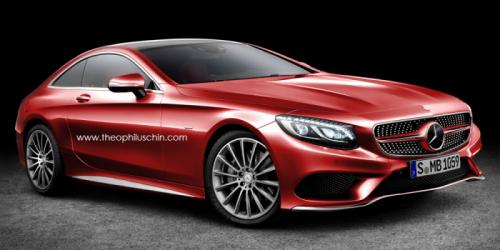 Mercedes-Benz rival for the Audi TT, rendered by Theophilus Chin

Autocar.co.uk says that the Daimler Chairman, Dieter Zetsche, is one of the very keen supporter of the idea.

Besides the coupe version, Mercedes-Benz is also analyzing the prospects of sending a roadster into the motorways. The company officials have apparently denied that the brand’s only TT rival for the moment, the SLK (SLC), currently in the development stage with a new model, will be phased out to make room for this new version.

The SLK is a rear wheel drive model and current plans are to share only one platform for the future SLC and SL to save costs. The market of sporty roadsters MW looks also for a cooperation with Toyota for the next Z4.

Coming back to A-Class family, a practical and spacious compact model is apparently in the works as well in a form of a classical sedan, along with a GLB crossover with seven seats as a big brother of GLA and a competitor for the recently launched Grand Active Tourer from BMW.

While BMW choose to make a seven seat front wheel drive version  based on a compact monospace like Active Tourer, Mercedes think that a seven seat crossover like the future GLB will be more attractive.