BMW revealed the first official pictures and information on the BMW 8 Series. Here is the first static comparison with the Mercedes S-Class Coupe.

Since 1999, when the former BMW 8 Series was discontinued, the Mercedes S-Class Coupe has not had a competitor from BMW.

The BMW 8 Series resembles more to the Porsche 911, but the S-Class Coupe remains the traditional rival 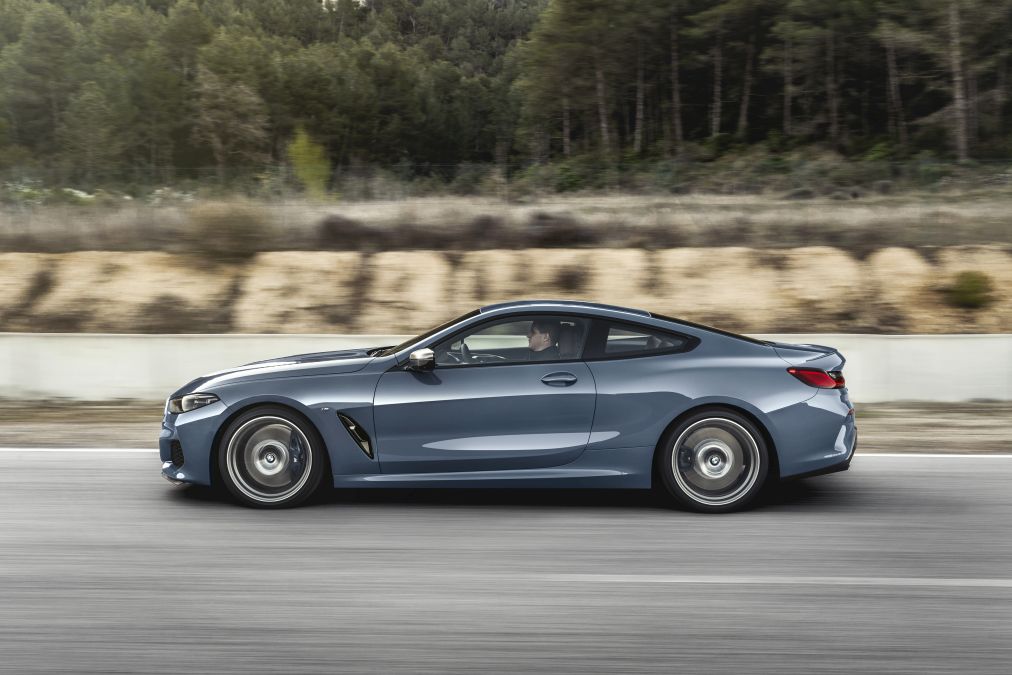 BMW 8 Series will not replace the 6 Series, but the 6 Series Coupe and Cabriolet will not exist anymore. BMW stated that the digit 8 in the model’s name is an indicative of the newcomer’s high-ranking status within BMW products range. As in the past with the BMW Z8 and also with the current BMW i8, it is reserved for exceptionally sport cars that fire the emotions. 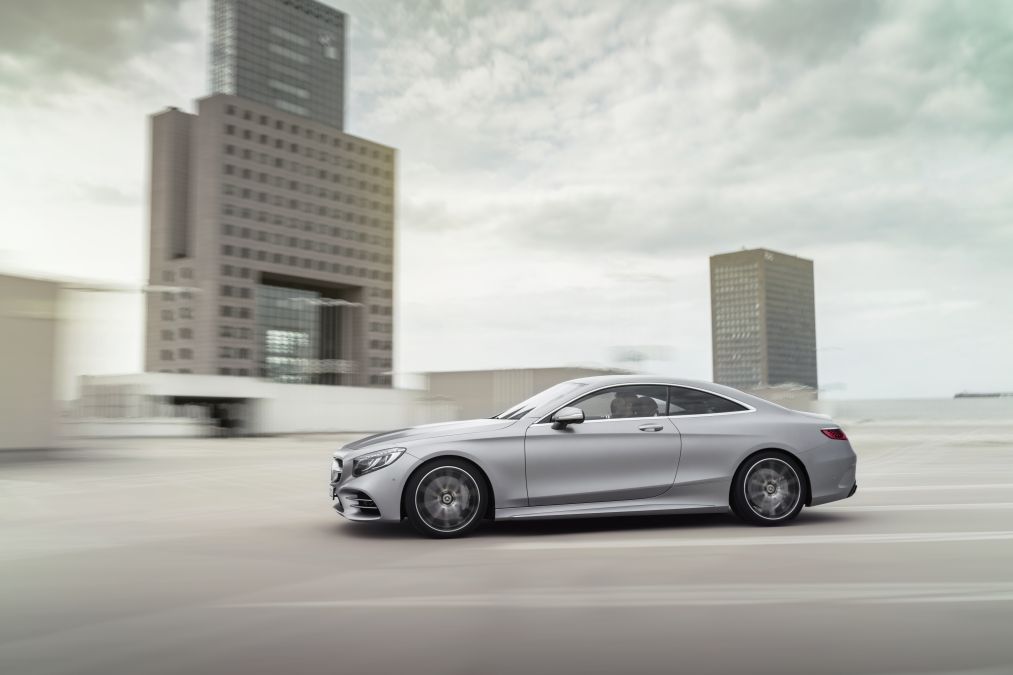 The BMW 8 Series will debut with a new V8 engine in the M850i xDrive. The 4.4-liter eight cylinder unit has been radically revised and numerous details optimized. It features two twin-scroll turbos with charge air cooling located inside the V-shape space between the cylinder banks, Valvetronic fully variable control, Double Vanos variable camshaft timing, multihole injectors positioned centrally in the combustion chamber and a maximum pressure that has been raised from 200 to 350 bar. It delivers 530 HP between 5,500 and 6,000 rpm, while the maximum torque reaches 750 Nm, available on a wide rev range from 1,800 to 4,600 rpm. 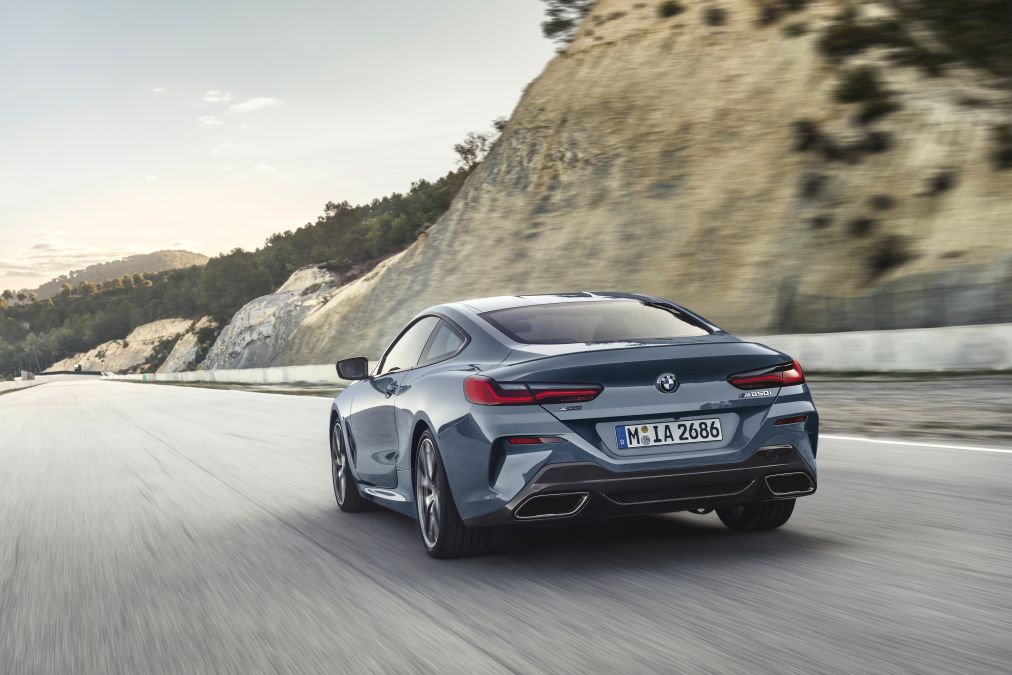 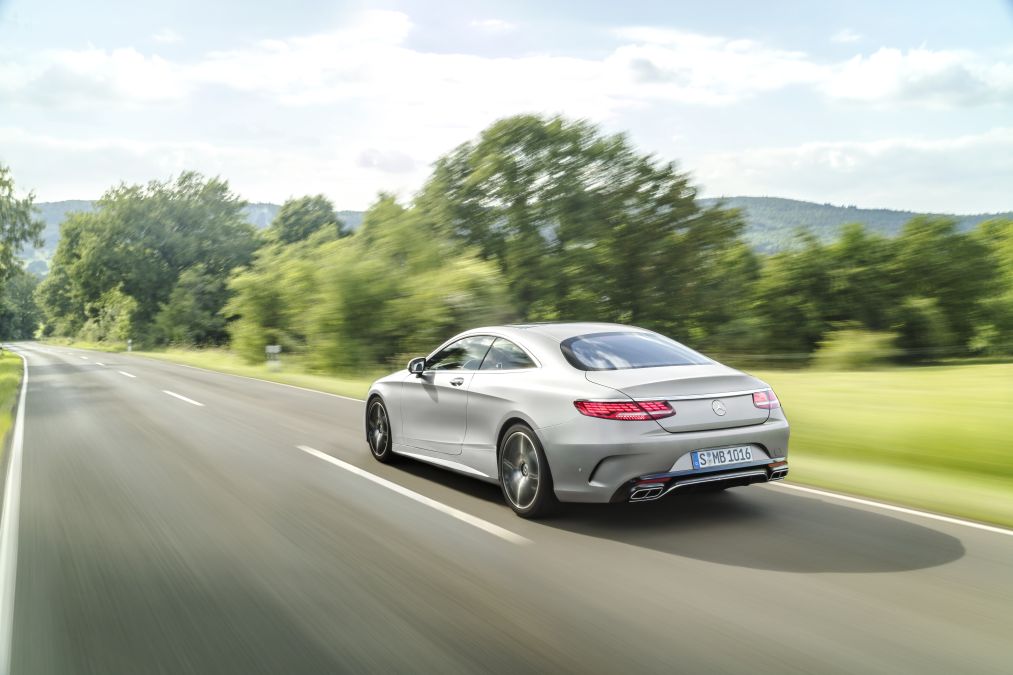 BMW 8 Series will also be available with the 6-inline 3.0-liter diesel unit with 320 HP and 680 Nm, while Mercedes does not offer a diesel alternative for the S Coupe.

The Mercedes S-Class Coupe is a more comfort-oriented coupe with adaptive Airmatic air suspension as standard. Optionally, for 5,355 euro, the Mercedes owner can choose the famous Magic Body Control suspension with curve tilting function. The body tilts to the inside of the turn by up to 2.65 degrees and thereby reduces the transverse forces perceived by the passengers. The system recognizes bends with the help of a stereo camera behind the windscreen and after the facelift the new stereo camera offer better performance and works at speeds up to 180 km/h compared to 140 km/h before. The curve tilting function is mainly a comfort improvement.

The BMW 8 Series will focus on a sporty behavior with a classic adaptive suspension with Adaptive mode, integral active steering, active roll stabilization and electronically controlled rear differential lock. So, we expect that BMW 8 Series will be sportier, while the Mercedes S-Class Coupe will remain a reference in comfort. 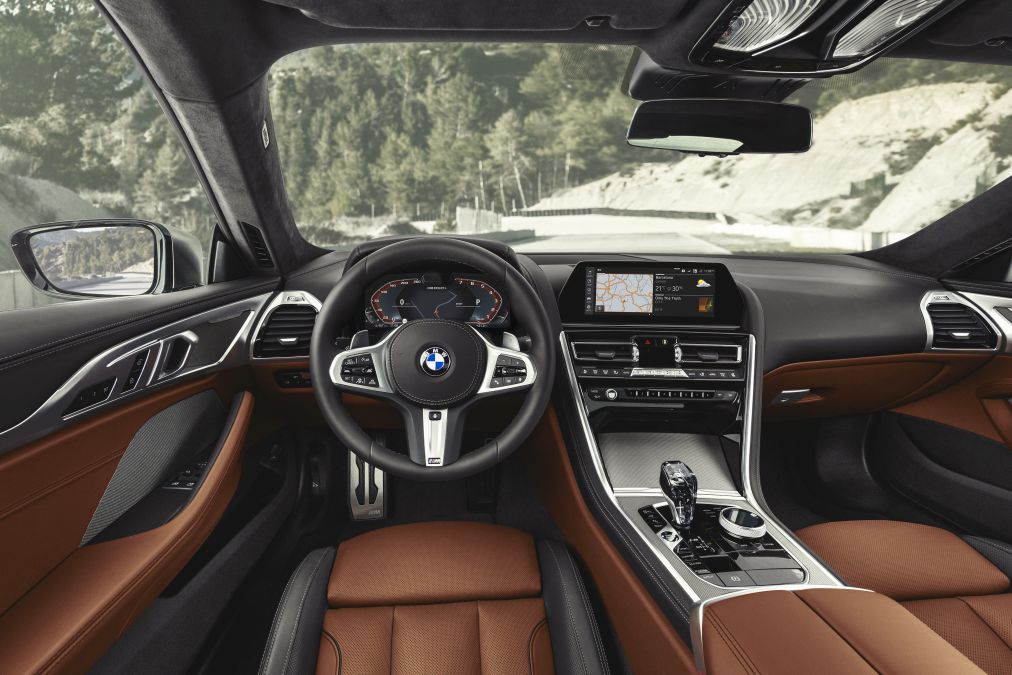 The Mercedes S-Class Coupe has received the latest Comand Online generation multimedia system after undergoing the facelift and the 12.3-inch digital instrument cluster. 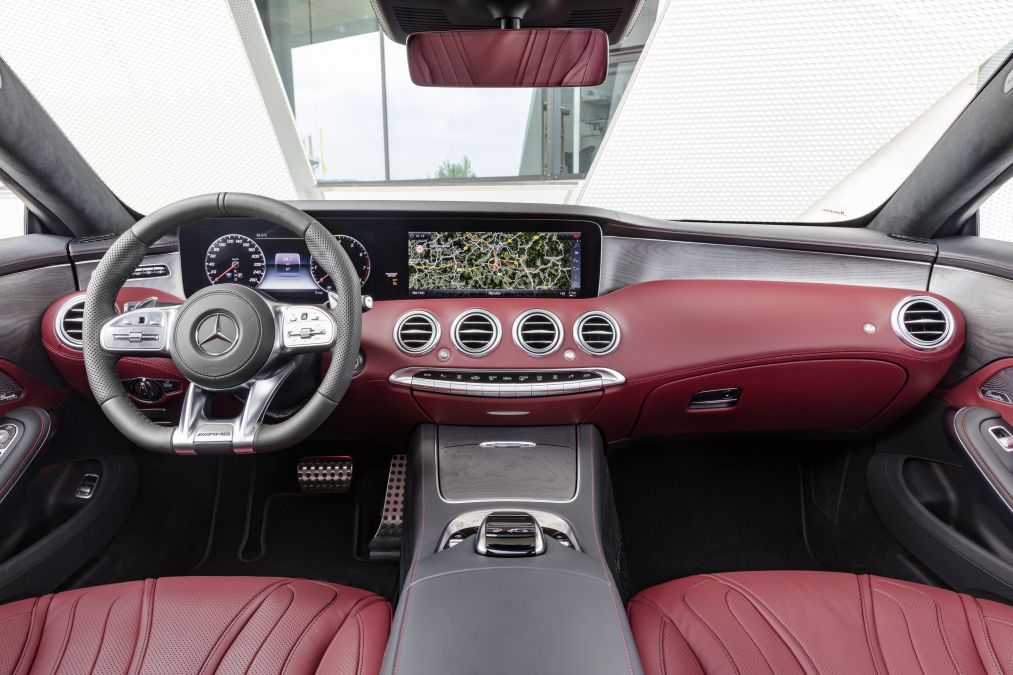 From outside, the BMW 8 Series looks more aggressive with a longer bonnet and a massive rear spoiler, which remind us, in a  way, of the 1999 BMW Z9 Concept from the Bangle era.

The Mercedes S-Class Coupe looks more elegant and the missing central pillar gives that aura of a classic and timeless coupe, while the BMW still features the central B-pillar.

The Mercedes S-Class Coupe looks classier without the B-pillar and has a more elegant silhouette. The BMW 8 Series has a sportier appearance, but the rear spoiler seems a little too massive compared with the athletic look of the body. With all dynamic systems for the drive train, the BMW 8 Series will be clearly the sporty car ,while Mercedes S-Class Coupe is focused on comfort with Magic Body Control with curve tilting function.