THIS IS IT: Vision Mercedes-Maybach 6 Coupe fully revealed

Mercedes-Maybach has released the first official pictures of the nearly six-meter Vision Mercedes-Maybach 6. The colossal übercoupé will debut tomorrow at the Pebble Beach Concours d’Elegance.

The coupe gets thin LED front and rear lights and a classic Mercedes grille. This is an extremely stretched coupe with a long bonnet, a minuscule greenhouse and a long sloping roofline that extends right into the elongated tail. The side view is decorated with a long chrome bar. The side mirrors are extremely narrow. More interesting perhaps is the fact that the Colossus features the Mercedes signature Gullwing doors. 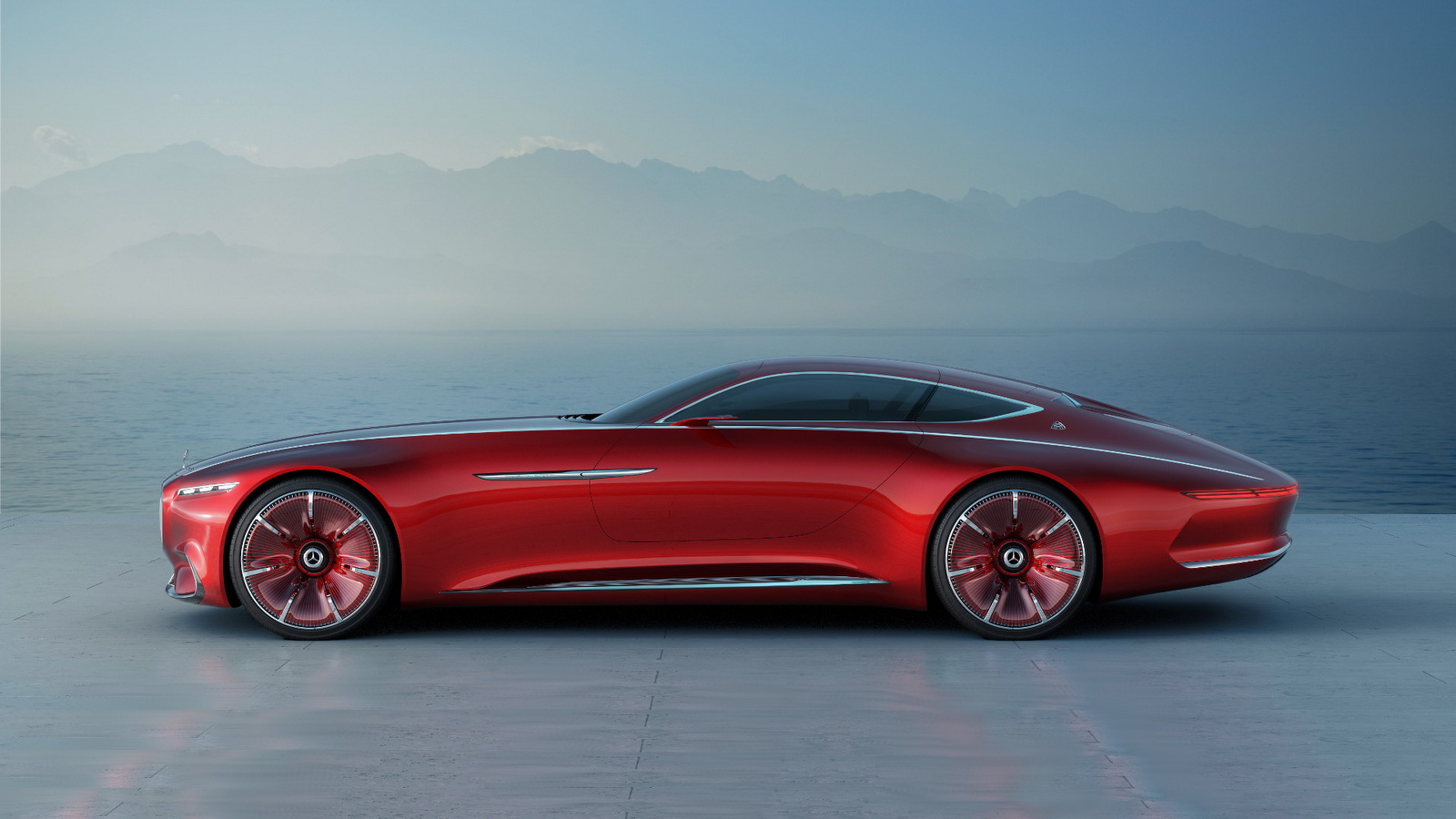 The Vision addition to the name of the new concept should be seen as indicative of the design which Mercedes-Maybach wants to take the next few years. 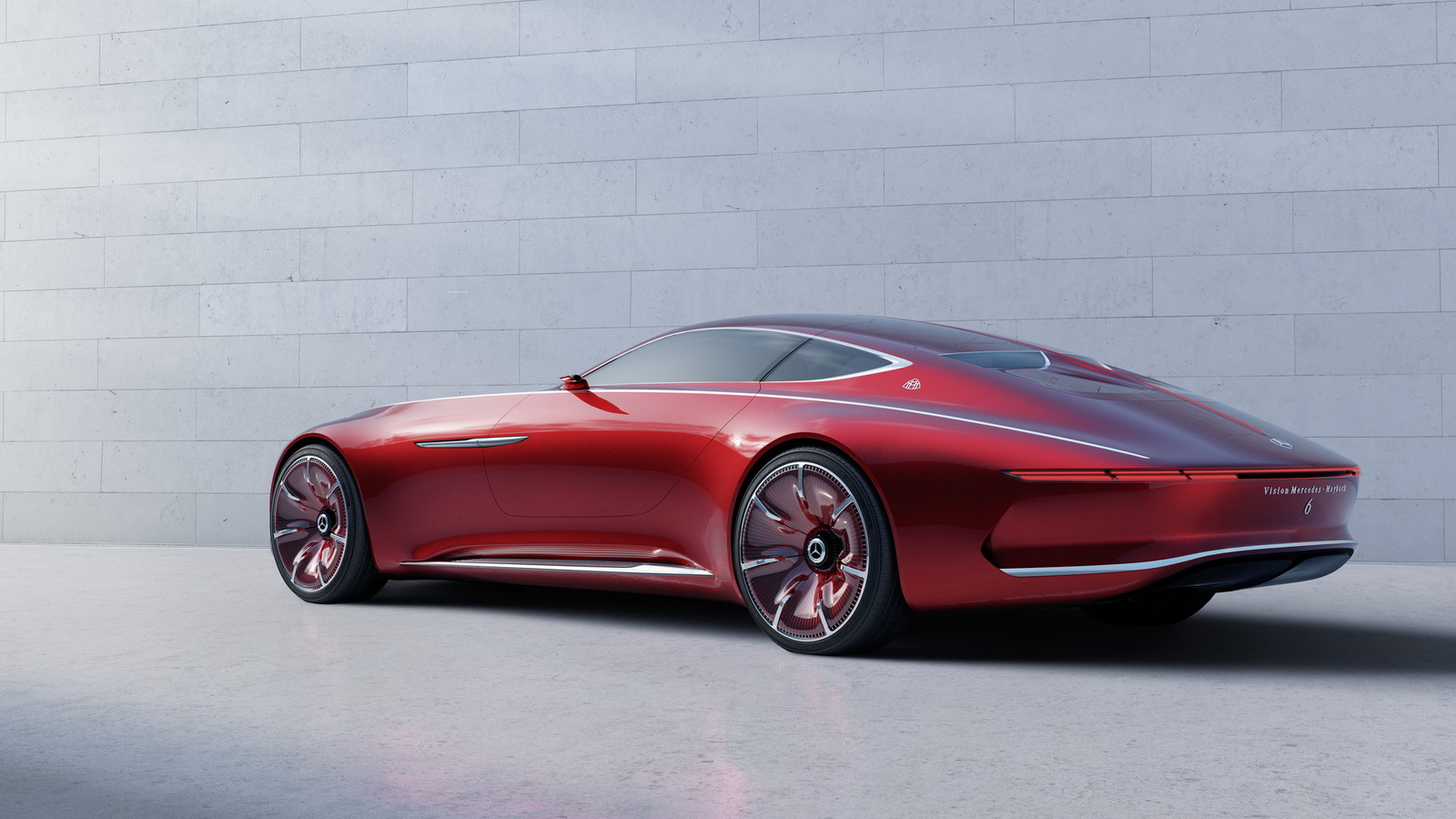 The last time we got to see a conceptual coupe from Maybach was in 2004, when the Exelero was presented to the public. It remained a pure study, though. That is not to say that a Mercedes-Maybach coupe cannot be added to the model range, especially if Mercedes wants to mimic the coachbuilding success experienced by Rolls-Royce. 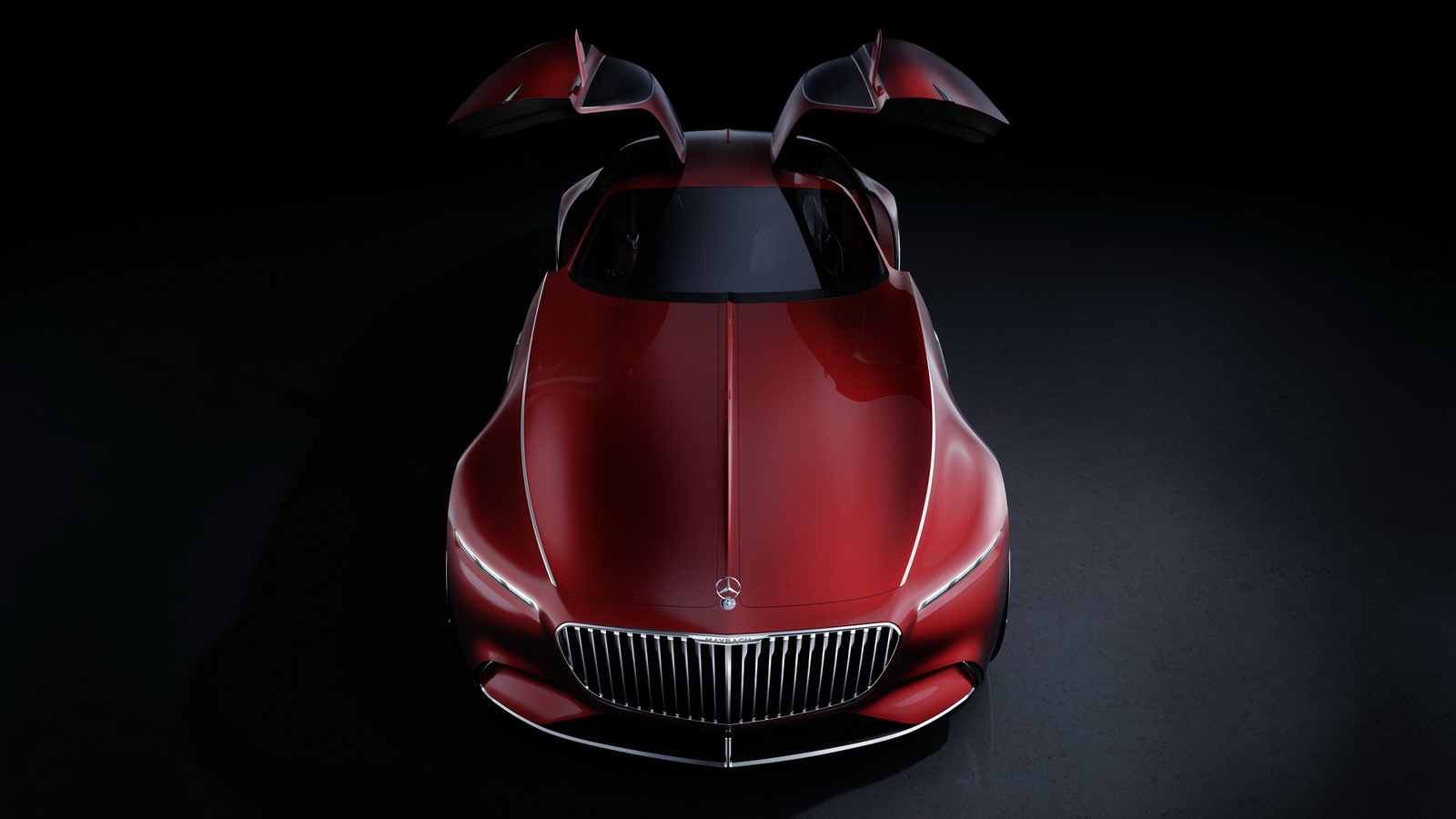