THIS IS IT! All-new Mercedes E-Class Coupe revealed in official pics

The all-new 2017 Mercedes E-Class Coupe is here. The first official pictures were leaked ahead of the December 14th reveal via a scanned brochure and we can now show them to you. 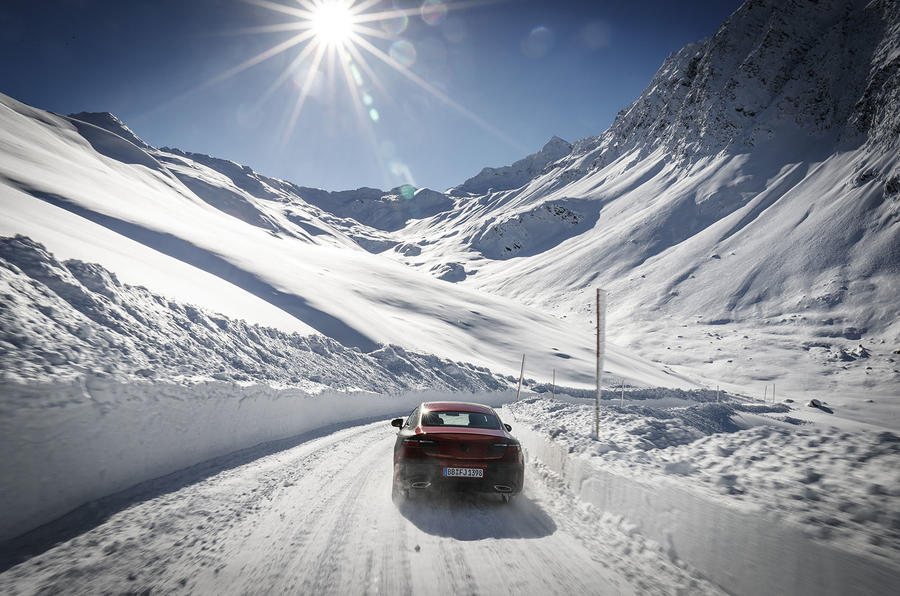 For the base model (already driven by Autocar in prototype form) we expect the same 184 hp 2.0-liter turbo petrol from the regular E-Class, while the 333 hp 3.0-liter V6 makes its way to the (provisional) top version, the E 400.

Brand new is the 3-liter in-line six-cylinder turbo (code M256) said to develop as much as 401 hp in Mercedes-AMG E 50 4Matic guise and the new family of 3-liter diesels with 313 hp. At the upper end of the range the AMG 63 will offer 612 hp courtesy of the AMG sourced 4.0-liter bi-turbo V8. The new nine-speed automatic transmission will be standard, alongside standard rear wheel drive and 4Matic four-wheel drive (optional or standard for selected models). 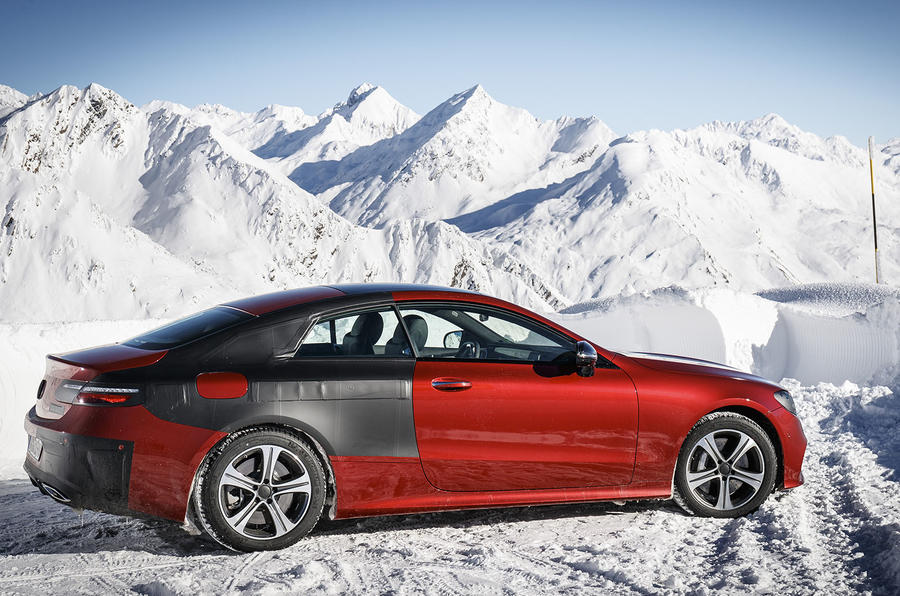 The interior shows clear design similarities with the bigger S-Class Coupe. The same round vents can be seen adorning the center of the dashboard, alongside the optional dual screen arrangement with 12.3in TFTs and multi-function steering wheel with touch sensitive pads. The latest, fifth-gen Comand system. 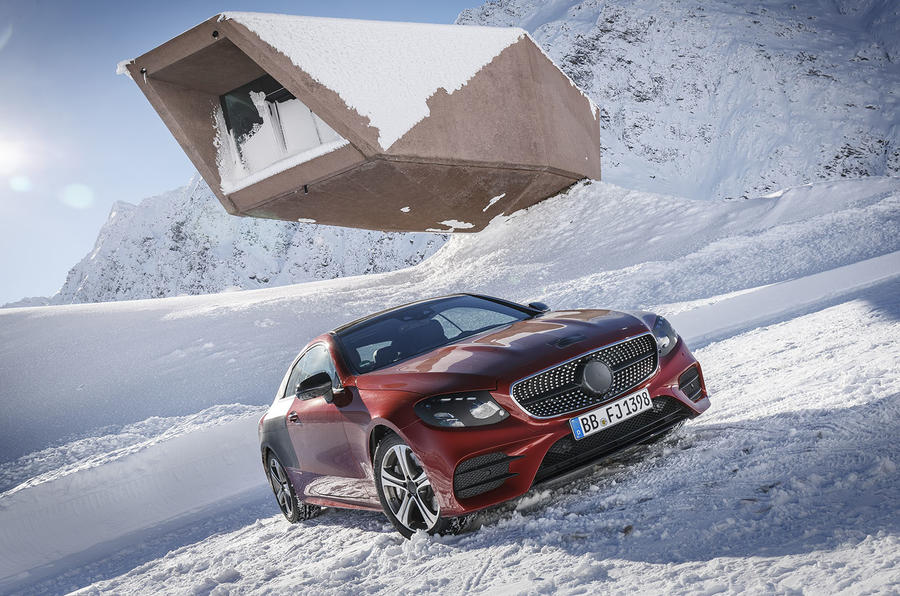