Mercedes-Benz officials have confirmed that the new generation GLS will also be available in performance versions signed by the AMG division. This is how the future Mercedes-AMG GLS 63 could look like.

At Mercedes, the biggest SUV has just moved to a new generation. The 2019 Mercedes-Benz GLS was exhibited at the New York Motor Show, that opened its doors on April 17th. At start, the most powerful version announced by the German manufacturer is called GLS 580 4Matic.

It relies on a 4.0 liter V8 engine capable of delivering 489 hp and 700 Nm. The gasoline engine is aided by the EQ Boost 48v electric system that offers for short periods of 22 horsepower and 250 Nm.

“We have a lot of customers who choose AMG and a GLS developed by the performance division remains a solid decision. I can not tell you when it will be ready, but I can confirm that there will be a Mercedes-AMG GLS,” he said.

Now Russian graphics designer Aksyonov Nikita already imagines the future GLS 63 by virtually retouching an image of the new GLS. Under the hood, we should expect a V8 bi-turbo of 4.0 liters developing between 585 and 600 horses. Remember that the new GLE will also receive a similarly motorized Mercedes-AMG version.

The new GLS will fight with the new BMW X7, the big brother of the X5. For now, it is unclear whether BMW will propose an M version of the X7, too. 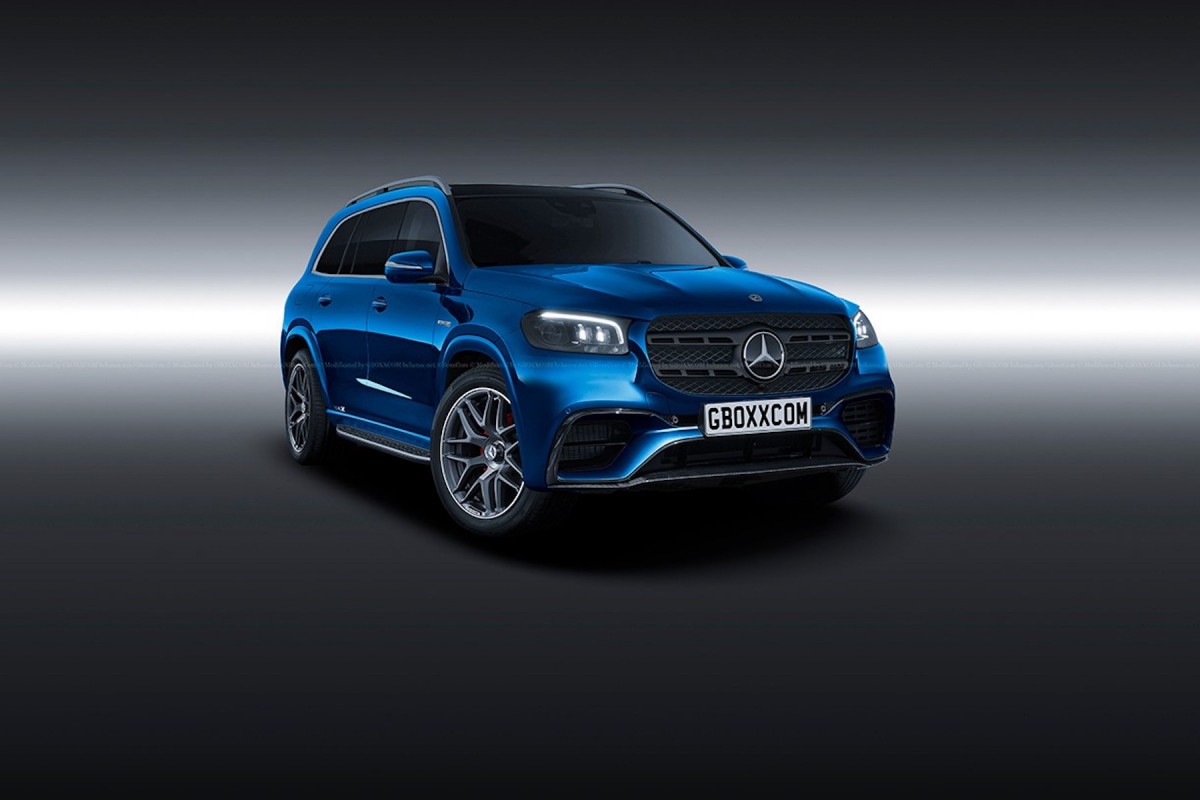