There’s Something About the AMG…

There’s something about the AMG that makes people pay thousands of dollars on it. It also happens in Australia, where the AMG producer is so very close to reaching the 10,000 sold units milestone. Mercedes-Benz Australia/Pacific is preparing to celebrate the success next month.

The Mercedes-Benz Australia executive David McCarthy says that he already knows which AMG model will hit the milestone in November. But his lips are sealed, so we’ll just have to wait and see. All he can say is that it will be a normal customer order, nothing special about the very special client’s request.

With two more months left to go, Mercedes-Benz Australia has already delivered almost 2500 vehicles in 2014. This is how the island continent became fifth in the world for overall sales volume, surpassing all time rivals like BMW and Audi, although both automakers have experienced massive growth this year. 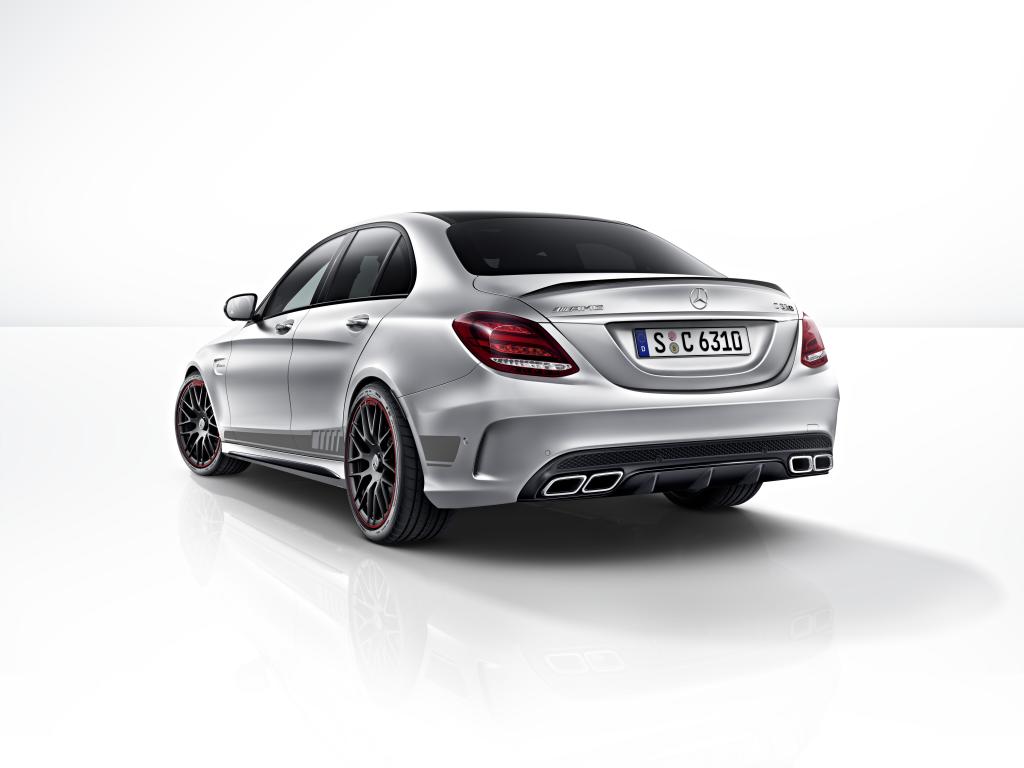 All the way from Melbourne, the Mercedes-Benz Australia/Pacific CEO Horst von Sanden claims that Australia and New Zealand alternate first and second position in the AMG market sales as a percentage. The C63 range already accounts for a third of the 10,000 vehicles that have been sold so far. But this year’s number one is the A45 hatch, closely followed by the CLA45. The GLA45 is also helping the number grow. 100 units are to be delivered by the end of the 2014, but the waiting list stretches all the way to the middle of 2015.

Mercedes seems to have reached one of the primar aims: to attract new customers. Three quarters of those who have ordered a Mercedes lately are people who had never owned a Mercedes before.

The Mercedes-Benz Australia/Pacific executives are hoping that 2015 will break this year’s record in sales.