The trick with a Mercedes-Benz in Twin Peaks, California

Remember the dead blond beauty Laura Palmer and the dwarf talking in a metallic voice in the “Twin Peaks” series back in the 90s? Well, here we go again! A woman in Twin Peaks, California, is playing the part of her life in the serial drama, as she was the victim of a phony lottery scam who made her the winner of a Mercedes-Benz.

Nope. You did not win a Mercedes-Benz, even if someone calls you out of the blue to tells you that you did. It’s just a scam, but an 81-year old resident of Twin Peaks, California, thought it was all real. A man called her on March, 18th, to tell her she had won a $2-million prize and a Mercedes-Benz in the Australia Lottery. The caller told her the car was going to be delivered the exact same day, but the victim first had to pay the $1000 cash delivery fee.

Two men rang at her door to collect the money. The woman had no time to go to the bank and gave the men all the cash she had at hand: $300. They told her the car was already on the way and will arrive in about 15 minutes. But the car never came. 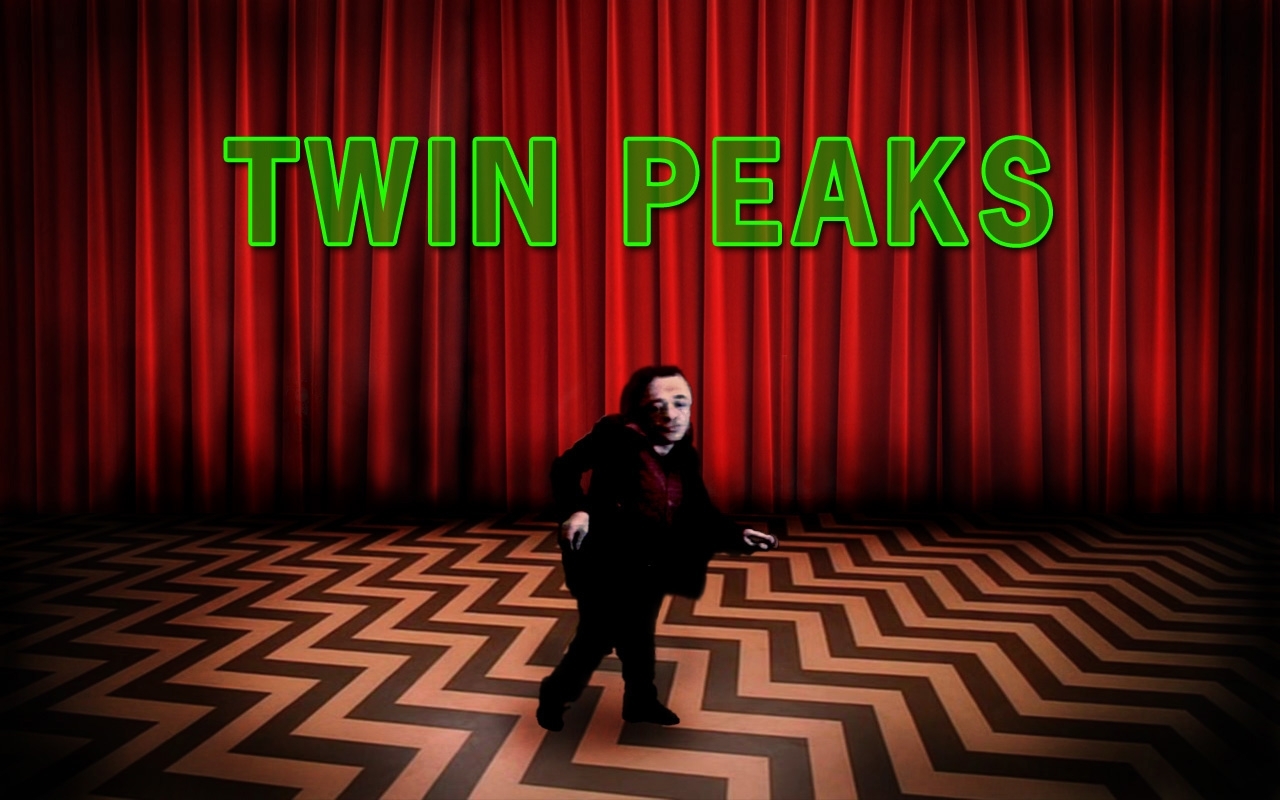 The dwarf in “Twin Peaks” was not a suspect of this scam involving a Mercedes-Benz.

Concerned neighbours wrote down the license plate of the car the trick-or-treat men came by and reported it to the police once they found out what had happened. The car in question and the suspects were found a day later in an area near-by. Two people, 55-year old Larry Travis and 25-year old LeShay Williams were arrested on suspicion of conspiracy, theft by fraud and elder abuse. All their victims were above the age of 75.

Police is telling people to never be caught off guard, as no legitimate lottery, nor contests would request a fee to deliver the prize. Anyone contacted by persons who come up with such proposals should immediately call the police.