The tiniest of cars in the biggest smart event: 2015 Smart Times

The tiniest of cars was part of the biggest international smart community event. Smart owners from all over the world met up in Budapest. The smart CEO, Dr. Annette Winkler, was the one to open the ceremony in Hungary’s capital city.

The 2015 Smart Times event took place in the heart of Budapest, in the gigantic Heroes Square, known for its iconic statue complex. Various fans arrived driving their very own smart fortwo, forfour, Roadster or Crossblade variant, but some, flying in from overseas, rented a smart at the airport or at the location. 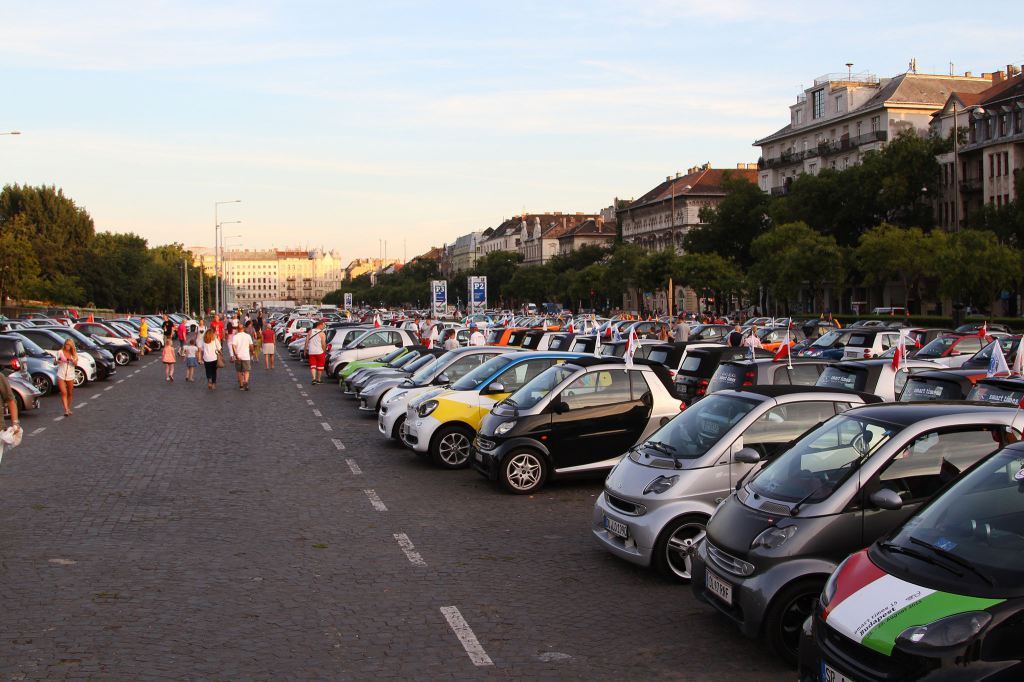 Dr. Winkler was there not only for the opening ceremony, but also to introduce the latest smart creation: smart fortwo Cabriolet, set to make its world debut at the Frankfurt Motor Show by the end of September. The vehicle was displayed on stage in Budapest just for about 20 minutes. 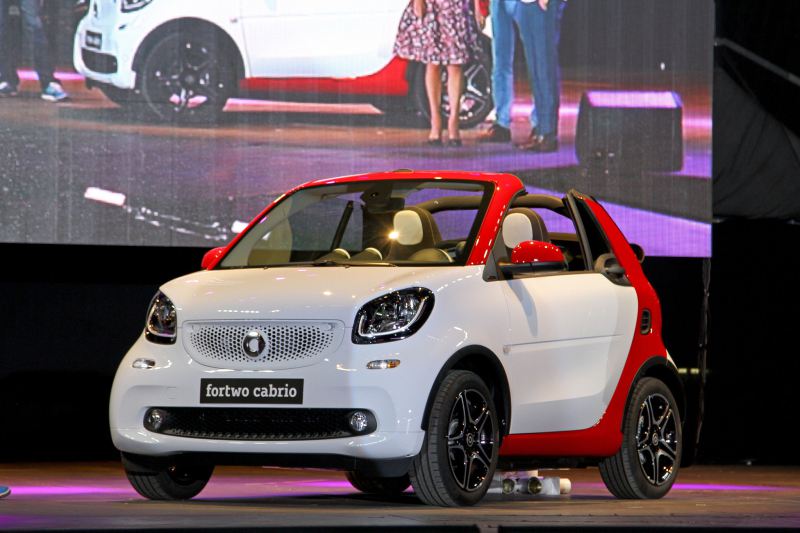 Read all about the smart fortwo cabrio right here!

The smart enthusiasts had one more reason to be happy about in Budapest: the organizers presented the smart fortwo electric drive, with a range of approximately 120 km, already proved on the road from Hamburg, where the next smart community meeting will take place next year, to Budapest, some 930 km away.

One car that surely got everyone’s attention was the stretched version of the forwo, which was actually converted into a… formany! Tailor-made vehicles from all over the world took participants by surprise. 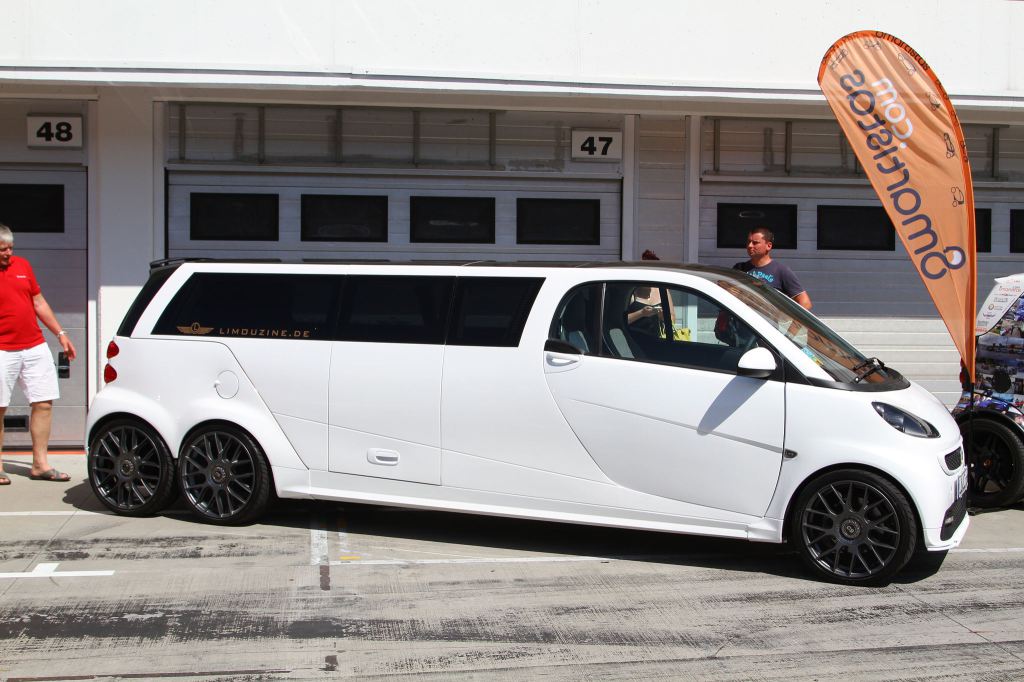 The real highlight of the event was – as always – the smart parade, taking place in Hungaroring, right near Budapest, along the 4 381 kilometer racetrack. Afterwards, all cars go into a smart convoy along winding roads of the Hungarian countryside. Check out the photo gallery and pick your favorite smart!