For the first time in its 22 year-history, the Stars & Cars even will happen at the stadium. And not just any stadium, but the Mercedes-Benz Arena in Stuttgart. All the Mercedes world champions of the season will be there to celebrate the most successful ever year in motorsport.

12th of December is the day of the uber party. Formula One World Champion Lewis Hamilton, DTM Champion Pascal Wehrlein, FIA Formula 3 European Champion Felix Rosenqvist and their teammates will all be there to compete in the 15 races and five special competitions along a specially built track at the stadium. 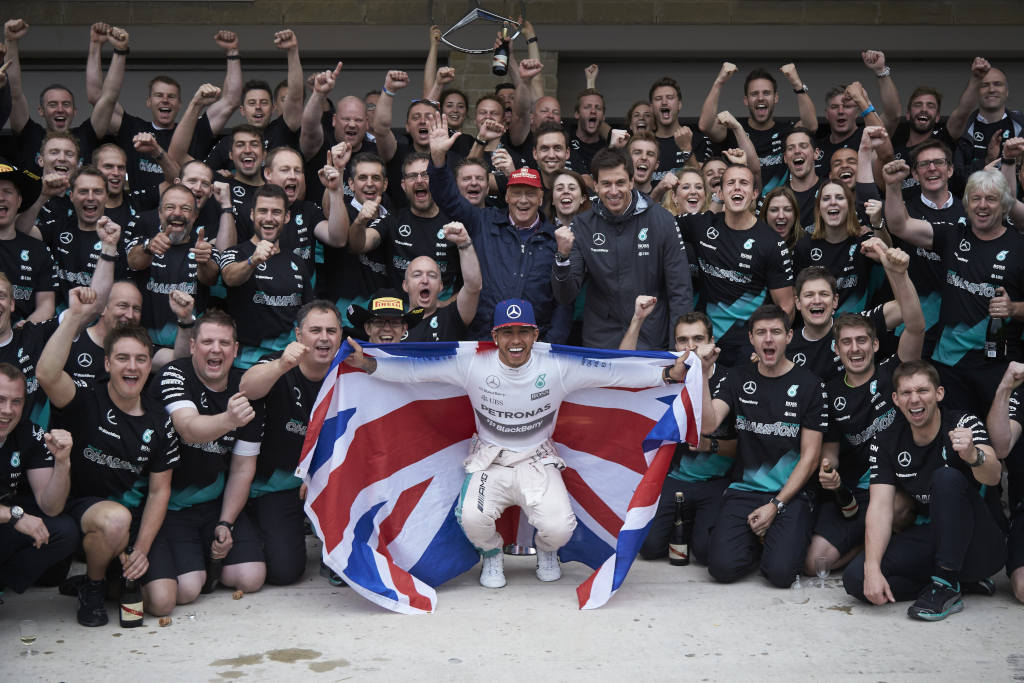 “2015 has been the most successful motor racing year in the history of our brand. And so, our fans and colleagues can look forward to a very special event. I am certain that once again this year, Stars & Cars will be a memorable live experience for all friends of Mercedes-Benz”, says Dr. Dieter Zetsche, Chairman of the Board of Management of Daimler AG.

“Mercedes has enjoyed a very special year on the track in every single race series – and now we want to give something special back to our fans, right in the heart of Stuttgart” is the promise made by Mercedes-Benz Head of Motorsport, Toto Wolff. 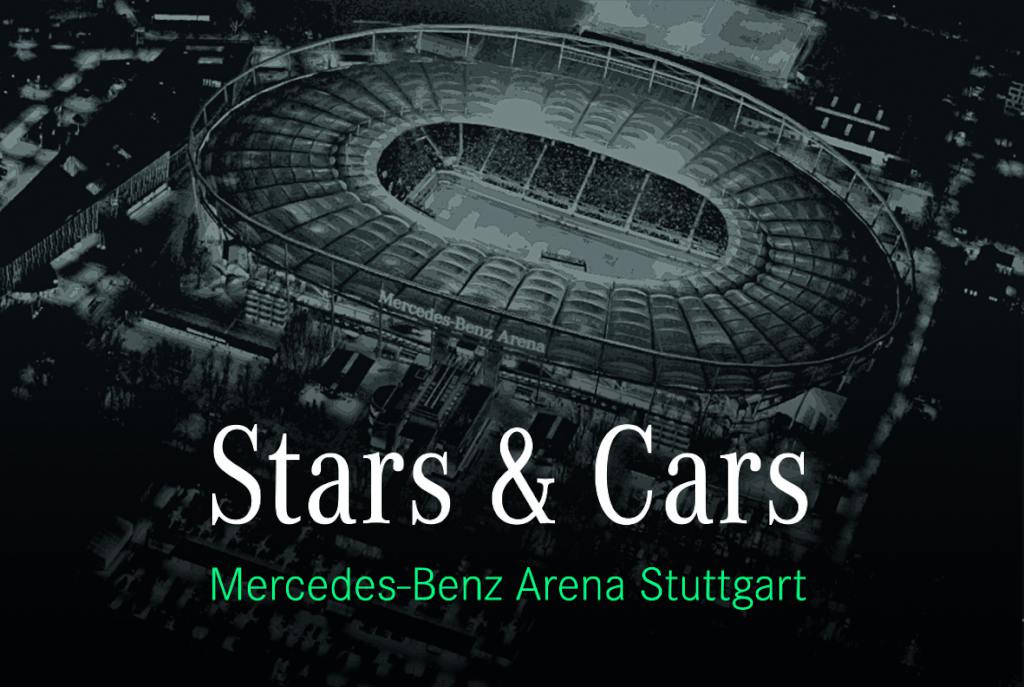 The program highlights include meeting the drivers at 2:00 p.m., the exciting special races which bring the world champions on the racetrack and exclusive interviews with all the speed stars. Former Formula One stars like Mika Hakkinen and David Coulthard will be battling in a show race, behind the wheels of the Mercedes-Benz G 63 AMG 6×6 behemoths. A 7 or 8-meter track will host the 15 races of the event.

“David and I had a lot of fun together during our time in Formula One”, tells the two-time Formula One Champion Mika Häkkinen. “I think we’ll certainly be able to continue in the same vein in our show race with these two six-wheel-drive monsters!”

Lewis Hamilton is promising a competitive race: “I have celebrated each of my world championships at Stars & Cars, so I’m very excited about going back again for title number three, to share that experience with the fans and with my colleagues at Mercedes-Benz.”

For the show, adults will need to pay 5 euros per person. The fee includes admission, but also public transport provided by the local transportation company. 150 places for people with mobility problems will be available at the same price. Admission is free for children under 14, but a ticket will still be required to gain entry to the stadium. In addition, free entry at the Mercedes-Benz Museum will be granted to all spectators all day long. 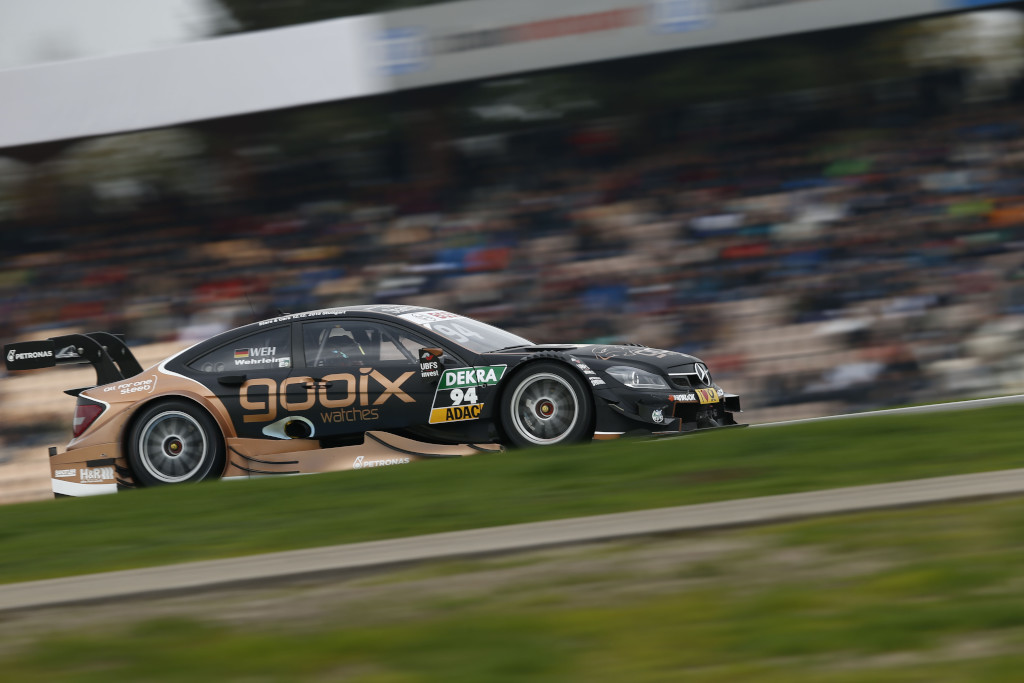