The Mercedes-Benz-branded cars sales went up by 20% in January, the first month of what the Germans claim to be a dream year packed with dream cars. The Germans owe it all to the Chinese, who bought by 52% more in the first month of the year. The premium brand was also a market leader in the USA, Great Britain, Japan, South Korea and Australia.

“We continued the positive development of record year 2015 in January and started the new year successfully”, says Ola Kallenius, Member of the Board of Management for Mercedes-Benz Cars Marketing and Sales.

150,814 cars with the three-pointed star were delivered to happy customers, marking a 19.9% increase.

Europe did not stay far behind of China, reaching a total number of 54,937 vehicles sold, a 15.2% increase in unit sales, with Great Britain, Spain, Belgium and Switzerland getting the biggest number of deliveries. 15,779 cars stayed home, in Germany, to mark a 1.8% growth.

63,440 units went straight to the Asia-Pacific region in January, a figure that equals a 37.1% growth. China stays the top market in the area, skyrocketing to a 52.0% increase, the biggest ever recorded there. 42,671 Chinese drivers were handed over the keys of their brand-new Mercedes. Mercedes-Benz continues to be the market leader of the premium cars segment in Japan as well. 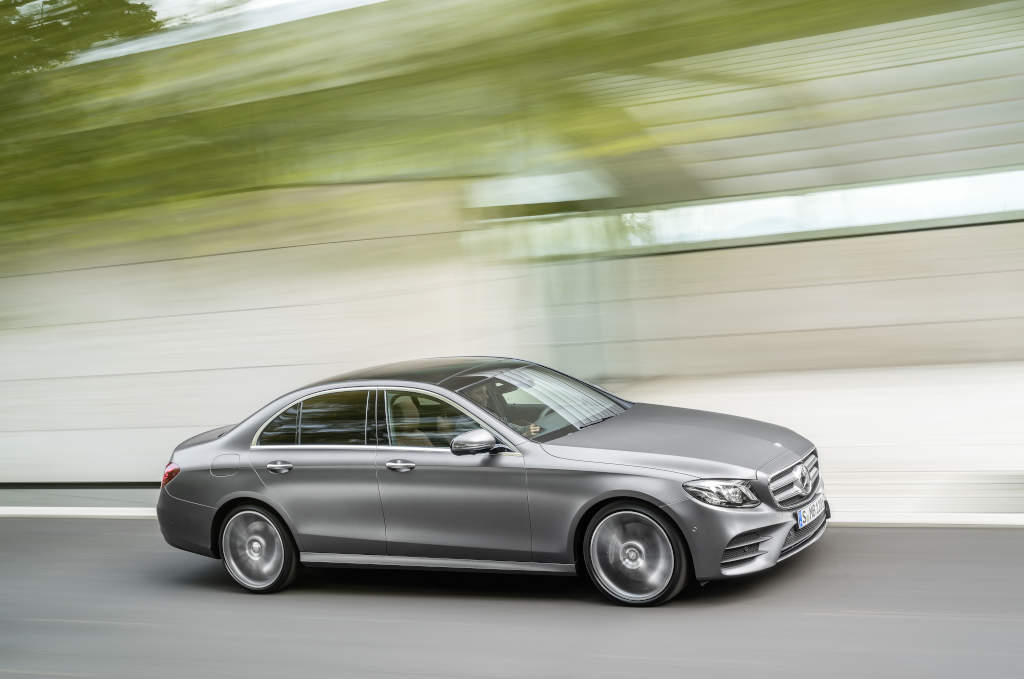 There was a 2.3% increase in unit sales in the NAFTA region, while the United States went up to 24.664 units. For Mercedes-Benz, it was the most successful January ever in USA, Canada and Mexico.

January was the month of the compact cars, as 45,840 lucky drivers picked an A or B-Class, a CLA, a CLA Shooting Brake or a GLA crossover, taking the unit sales up by 35.9%.

The C-Class sedan and the Estate version are now the shiny new cars of 31,993 owners. Just hitting the market after its December market launch, the C-Class Coupe seems to be a major success.

And so is the E-Class, with its Saloon and Estate versions being among the best-selling models from Mercedes-Benz. The world’s most intelligent business limousine that has just premiered at the year’s first auto show in Detroit, the new E-Class, will make it to the showrooms in April.

Before that moment comes, the S-Class holds on to its world’s best-selling luxury limousine.

The SUVs have something to brag about as well: the sales in January were by 62.5% higher than in 2014, reaching a new record of 53,966 units. The GLC, the updated GLE and the GLE Coupe were the ones that went a long way for that figure.

At the opposite size end, we find the smart, with its 9,324 tiny cars delivered to customers, more than tripling the sales number in Britain.