The predictable road of George Russell to Mercedes-AMG Petronas

The arrival of George Russell at Mercedes-AMG Petronas was only a matter of time. The 23-year old will be driving along his childhood hero, Lewis Hamilton, starting next season.

His story starts in 1998. Fast forward to 2020, he was in the Mercedes-AMG Petronas car, at the Sakhir Grand Prix, replacing Lewis Hamilton, who was sick with Covid-19. He was in the lead when his team made an incredible mistake, by mounting on his car the tires that were supposed to be on Valtteri Bottas’s.

Less than a year later, at the Belgian Grand Prix, George Russell, with his Williams car, was extremely close to the first pole position of his career, on a racetrack covered in water. But Max Verstappen snatched the pole. The weird weekend ended with George’s first podium. It was enough to convince Toto Wolff that one of his favorite young drivers deserved to join the team. 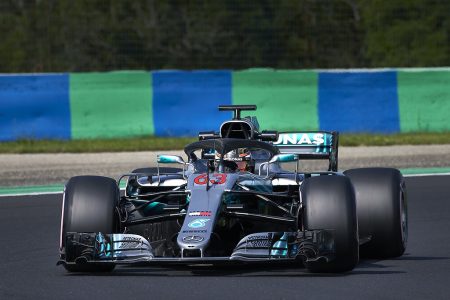 24 hours later, Mercedes-AMG Petronas announced that George Russell will be driving alongside Lewis Hamilton next season. Mercedes will line up a 100% British team, with a 13-year difference between drivers.

“It’s a huge opportunity and one I want to grab with both hands. But I’m under no illusions as to the scale of the challenge. It’s going to be a steep learning curve”, said George soon after signing the new deal. $1.2 million will get into the Brit’s account next season.

“Now it’s our challenge together to help George continue learning at Mercedes and alongside Lewis, the greatest F1 driver of all time”, Toto Wolff stated.

Still plenty to see this season, before George Russell gets in the Mercedes racing car

But before George switches to the Mercedes seat, there is still plenty to see from this season. The Italian Grand Prix is up next. Before hitting the track in Monza, Lewis Hamilton leads the overall ranking with 224.5 points. Red Bull’s Max Verstappen is right behind him, with 221.5. Valtteri Bottas is third with 123 points. 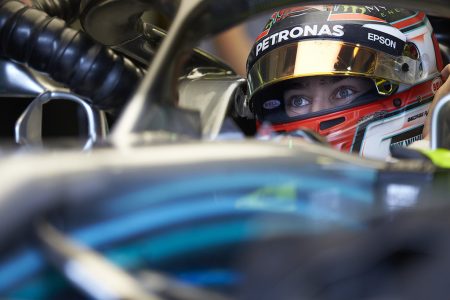 George Russell claimed 13 points this season for Williams. His CV though displays world championship titles such as the one in Formula 2 in 2018 and GP3 Series in 2017.