The pinnacle of luxury: six generation of the Mercedes S-class driven by Car magazine

Mercedes has organized a special drive test with all six Mercedes S-Class generations.  Car magazine was there and drove all of them. Here are the main impressions.

Including Ponton and Fintail, over four million four door luxury saloons were sold, while the W126 series was the most popular with 818,000 units sold between 1979 and 1991.

The S-Class Coupe was launched wih the 126 Series whilee S-Class Cabrio appeared only in 2016 with the current generation 222 Series.

The first S-Class generation was launched at the begining of the oil crisis and may be this is the explanation why the entry level 280 SE was the most popular variant.

The first S-Class was the first series production car with an electronic ABS system. 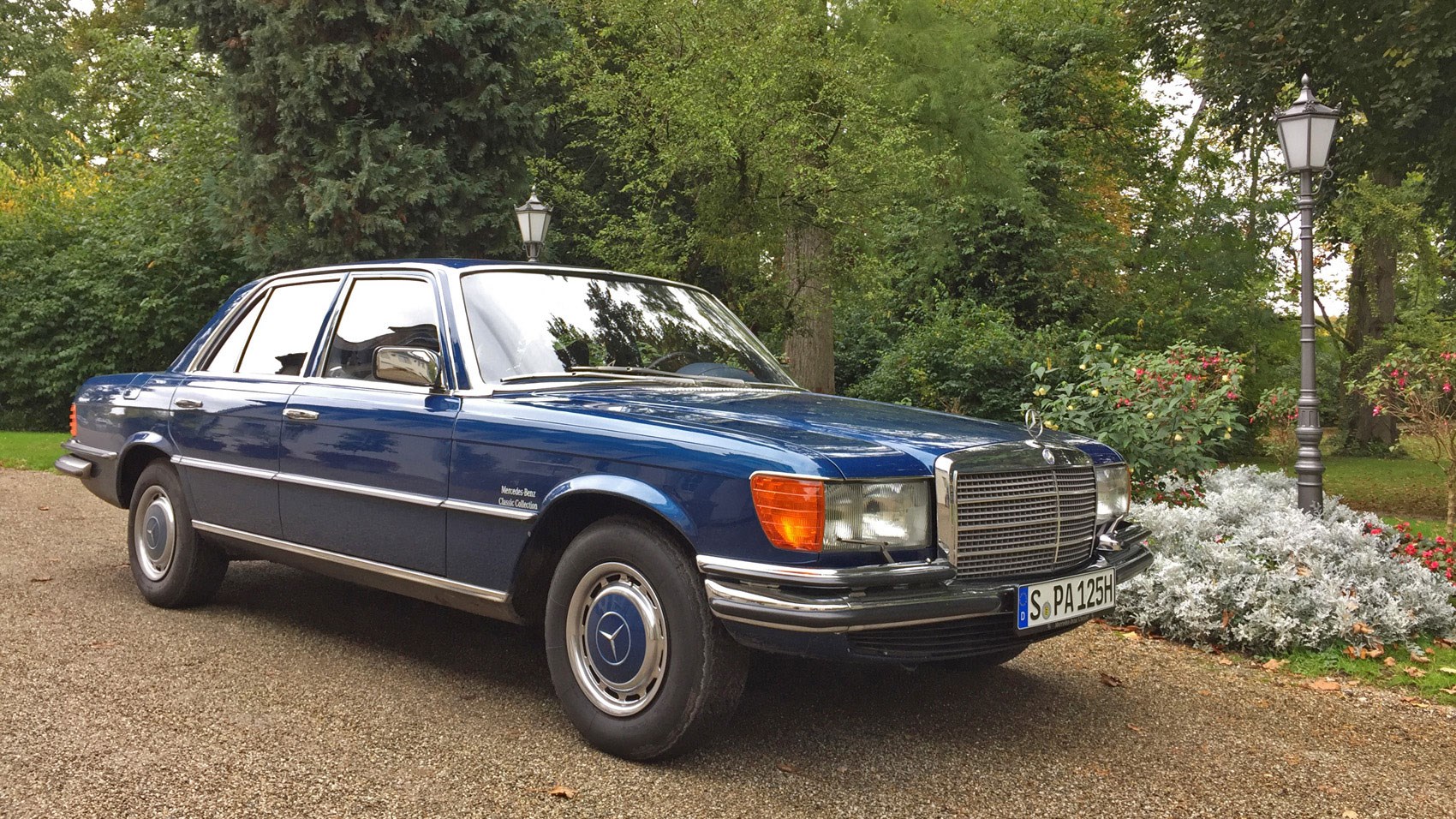 The second S-Class generation had better aerodynamics, a lighter body and light-alloy V8s. 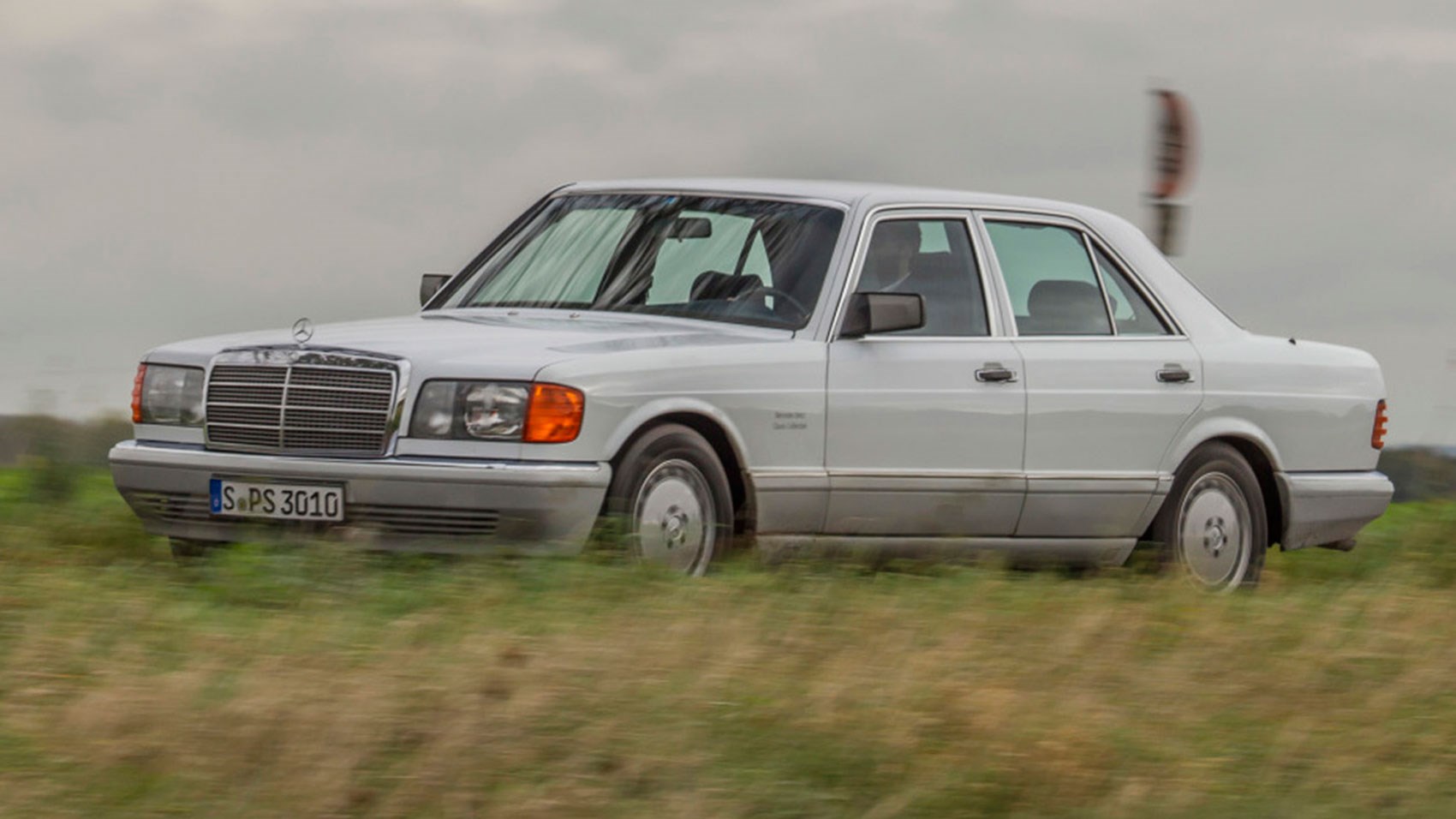 The third generation has made an astonishing progress, much more important than the normal evolution from a generation to another.

It was really a flagship, which offered top class comfort while the top version 600 SEL (S 600 L after the facelift) was powered by the 6.0 liter V12 with 408 HP channelled to the rear wheels.

But W140 was also a very heavy car in a period in which Mercedes want to demonstrate to the wole world that S-Class is the king of the road. 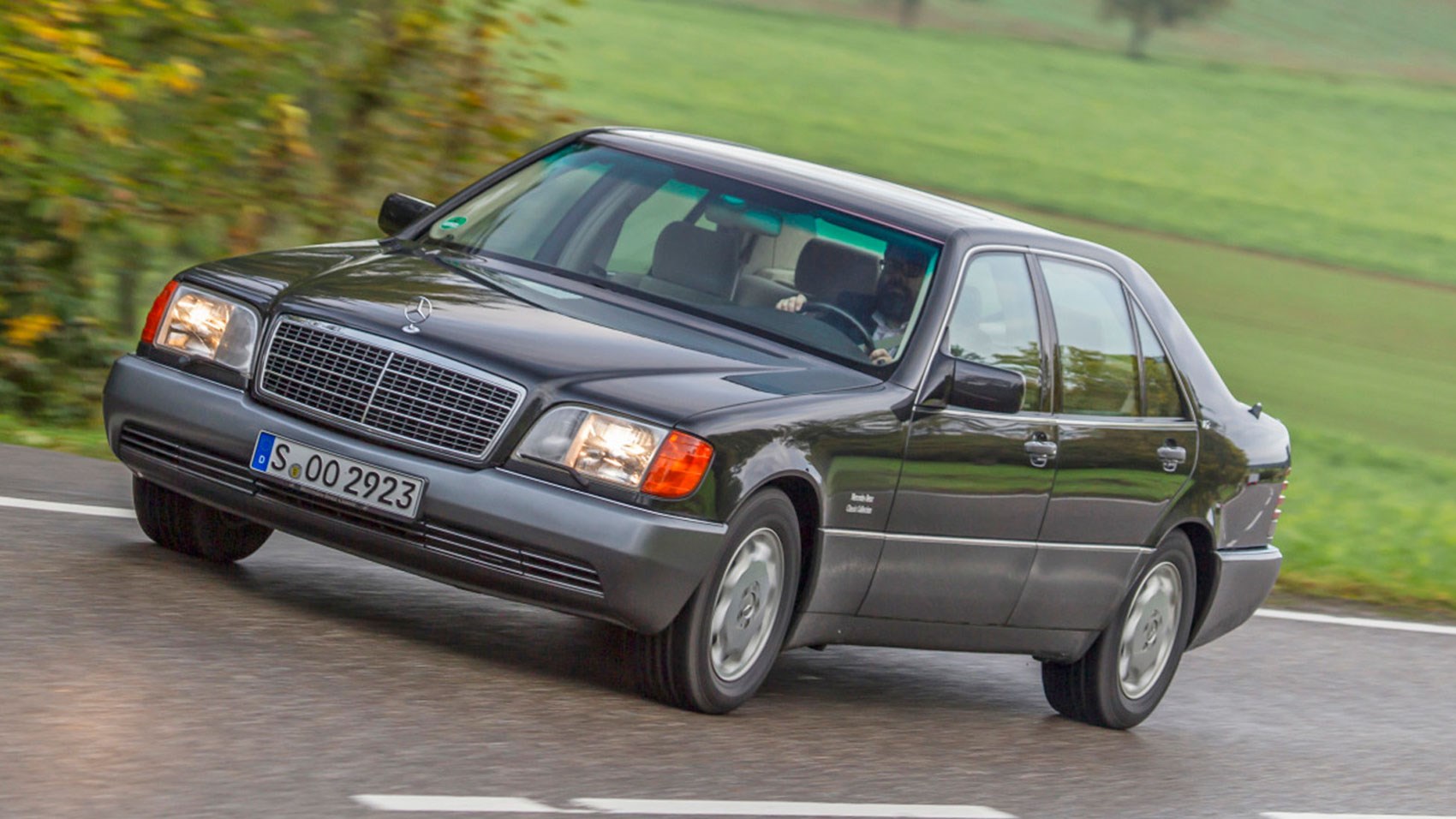 After the oversized W140, the fourth generation save many kilos but the design lost that aura of the king of the road.

Technically, S-Class was again a technological vitrine and has introduced the adaptive air suspension and adaptive cruise control.

In 2002 was launched also the 4Matic four wheel drive in the S-Class. 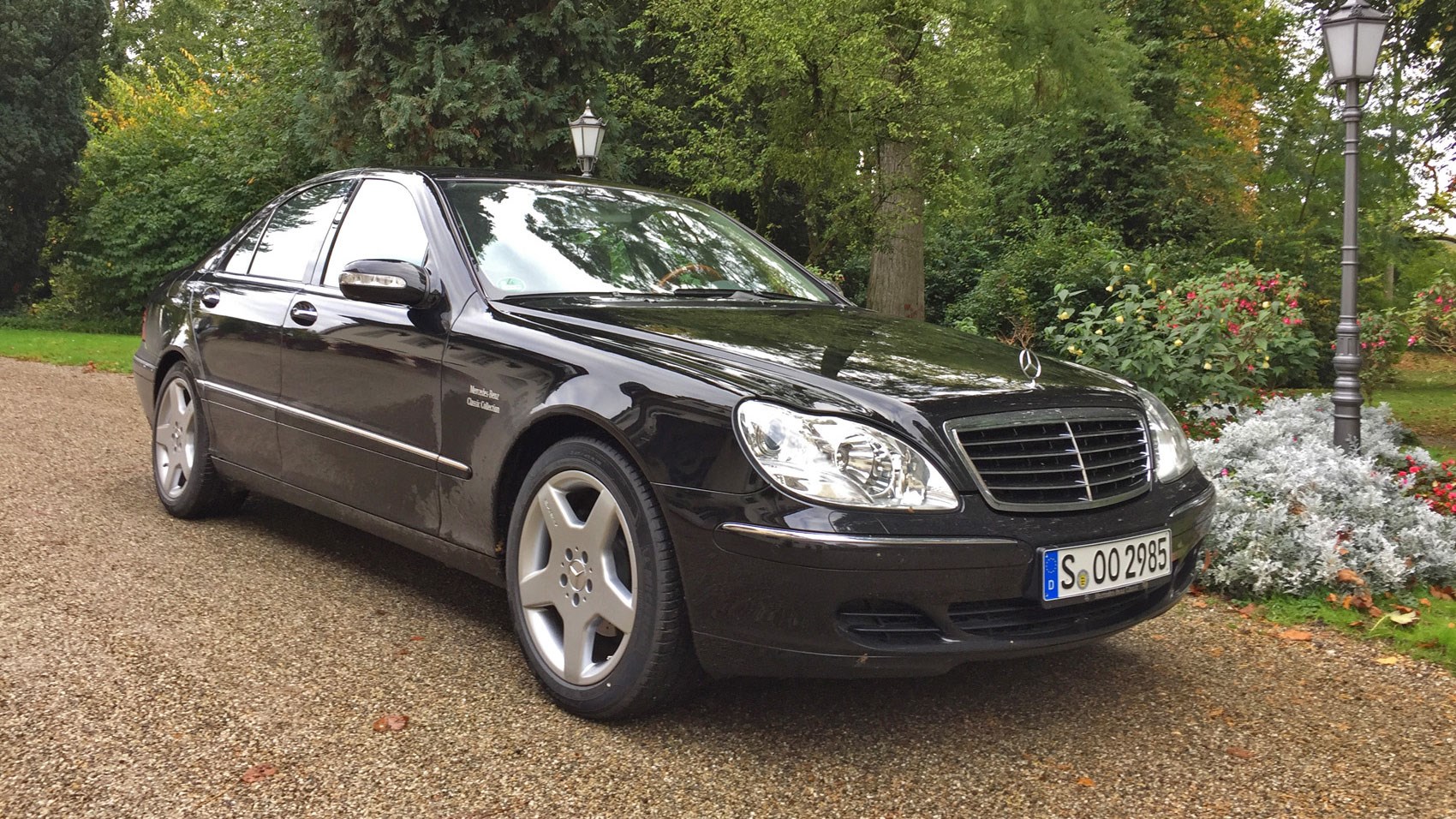 After seven years of discretion, the W221 adopted again an imposing silhouette and bold wheelarches evoking notions of pre-war Benzes with their separate wings. 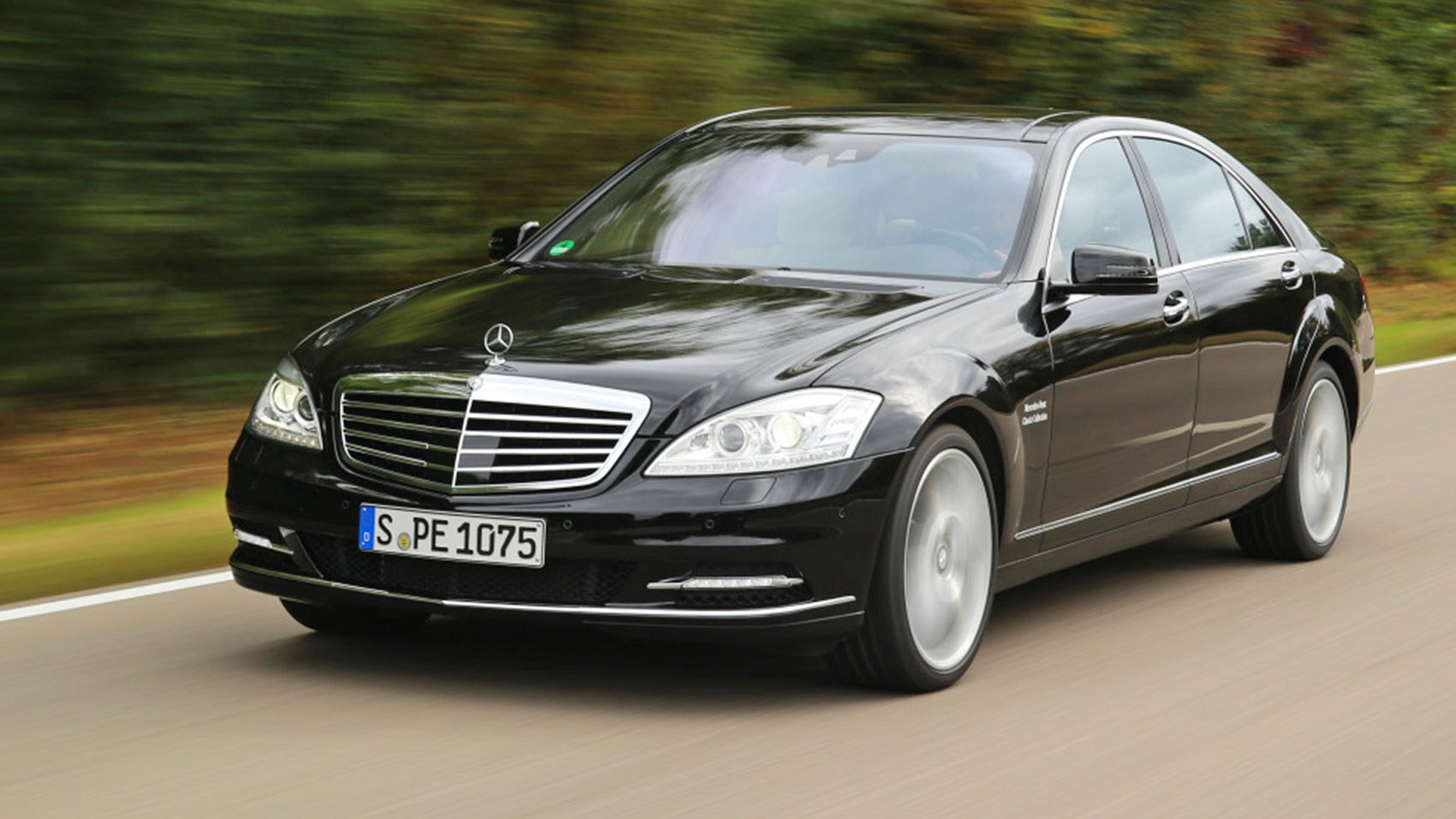 The sixth generation is in the middle of its lifecycle. New V8 engine developed by AMG and new 6 inline diesel engine cand be found under the hood. Mercedes came back to the 6 inline configuration after 12 years. 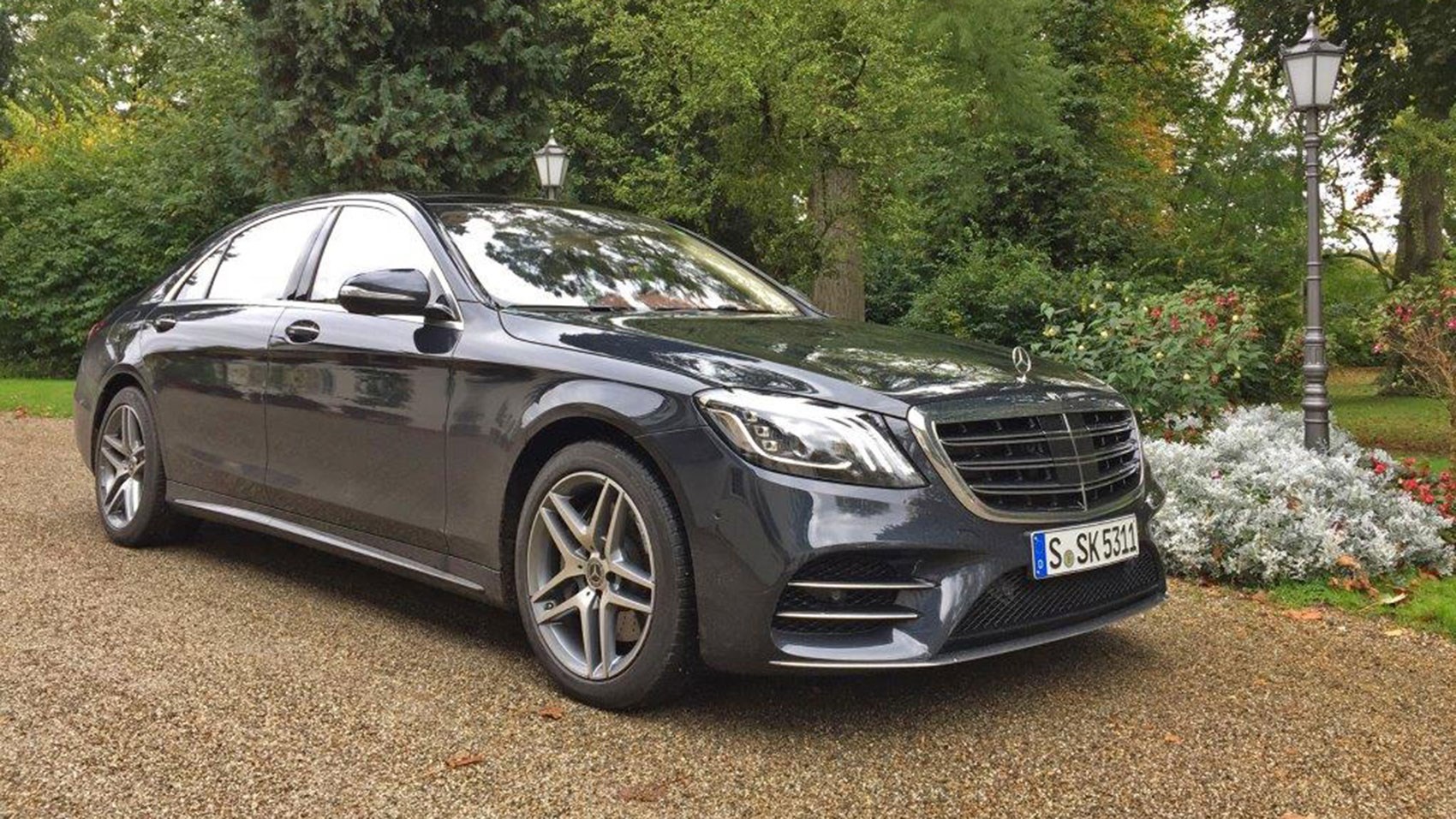 You can read the full article on car magazine website www.carmagazine.co.uk