The only way is up! Mercedes-Benz USA hits record sales again!

The Mercedes-Benz sales chart shows a major increase, again, for the 10th time in 2015. The German manufacturer recorded a 3.7% growth in the United States, as 32,472 happy customers got the keys of their new Benz.

The record sales figures posted by Mercedes-Benz for this past October are by 3.7% bigger than those of last year’s 10th month, 31,318. During the first 10 months of 2015, the Atlanta-based Mercedes-Benz USA registered a grand total of 308,068 units sold.

The C-Class (with 7,283 units), followed by the E-Class (with 4,661 units) and by the all-new GLE models (with 4,176 units) already reaching the top three, were best sellers in October. This number helps the Mercedes SUV reach a total sales figure of 9,470 models sold in its first three months on the car market. 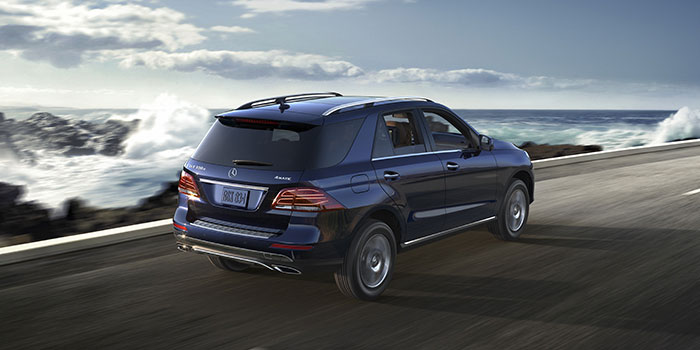 “We’re on track for the best year we’ve ever had in this market as we head into the fourth quarter,” said Stephen Cannon, president and CEO of MBUSA.  “The appetite for SUVs continues to grow and that’s creating very strong demand for our new GLE and GLE-Coupe.  We’ll keep that momentum going with our new entry model, the GLC, at the end of the year”, is the CEO’s promise to the American customers and threat to rivals Audi and BMW.

First 10 months of 2015 were just as amazing for the AMG high-performance vehicles, which registered a stunning increase of 79.5%, with 2,246 units sold in October, out of the total of 12,463 super cars sent to customers this year.

Mercedes-Benz Vans also has a reason to celebrate. They delivered no less than 2,799 units, a figure majored by 30.8% over October 2014. The smart brand ticked 721 cars sold this past month.