Two twin Mercedes-Benz 600 limousines, once belonging to the legendary opera singer Maria Callas (1923 – 1977), were sold for the astronomical prices of more than $240 000 at an auction event in Monte Carlo.

The beautiful American-born Greek soprano used to be chauffeured in the Mercedes-Benz 600 limousines whenever she performed in cities across Europe. 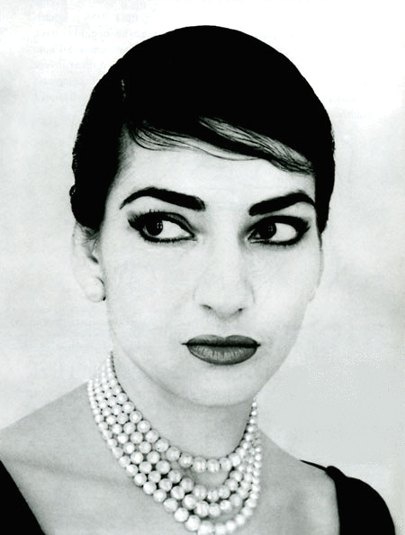 The vehicles were estimated to fetch $67 000 and $112 000, respectively, but, the evening of the Artcurial’s sale of Classic and Racing Cars auction at the Hotel Hermitage on the French Riviera, an European collector thought they deserved so much more. Therefore, he paid $114 588 and $128 736 respectively to take home the twin limousines that once belonged to the artist also famous for her dramatic love affair with the Greek shipping tycoon Aristotle Onassis.

By Maria’s request, one of the cars had a radio fit in the back, but she would never listen to herself singing: “I really hate listening to myself. The first time I did it, I cried myself out. I wanted to stop everything and give up singing”, she told in one of her last interviews.

Both of her cars were both purchased by the singer herself in 1967, to make her trip comfortable from one opera house to another. That happened soon after getting a divorce and renouncing her U.S. citizenship, which helped her finances, since she no more needed to pay US taxes on her income.

The Mercedes-Benz limousines are part of a collection of 11 vehicles from the estate of a friend of the Callas family, that are all being put on the block.

“This evening, the bids matched the scale of the Prima Donna’s immense talent”, Artcurial’s Managing Director Matthieu Lamoure has told the media.