The Mercedes-Benz subscription service starts in the US for $1,095 per month

The Mercedes-Benz subscription service, announced in April, has officially started in the United States. There are three types of programs available in Philadelphia and Nashville.

Signature, Reserve and Premier are the names of the tiers that will differentiate customers, according to their preferences. They have also been conceived differently in each of the cities.

The Signature program accepts requests in Nashville for $1,095 per month. Each subscriber will thus have access to various vehicles such as the C 300 Sedan, Coupe and Convertible, the CLA 45, the GLC 300 and the GLC 300 Coupe and also the SLC 300 Roadster. 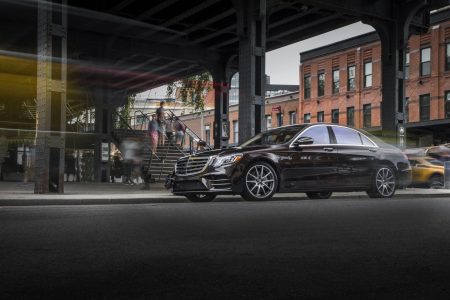 Philadelphia offers the Reserve program for $1,595 per months, while customers will be able to drive the E 400 Sedan and Convertible, but not the SLC 43.

The Premier tier in Philadelphia is available for $2,995 per month and it includes the C63 S sedan and Coupe, the E63 S Sedan, the S 560, the GLE 63 S and the GLE 63 S Coupe, the GLS 550, the G 550 and the SL 550. The one time activation fee rises to $495. Customers must be of at least 21 years of age and have an acceptable driving record. They are not allowed to smoke onboard and cannot transport pets outside their special transportation crates. Yet, they are allowed to drive for an unlimited distance and they are provided with insurance, maintance and repairs. A dedicated app will indicate the right moment for cleaning and the moment for returning it.