Mercedes-Benz G-Class – As wild as lions

The Mercedes-Benz G-Class was the protagonist of a project like never before. Brave, brilliant and dangerous, all in one. An acclaimed photographer and a world-renowned animal behaviour expert were given a bold challenge. To take a single photo in 48 hours, a portrait that would illustrate the lions’ fight to survive.

Photographer Adrian Steirn and animal expert Kevin Richardson step into the territory of the lions, in a South African safari. That is a land of intuition rather than one of static rules. Kevin will by no means accept the general dominating atittude towards the big wild cats. They are masters of their world, not the humans. With experiences of being scratched, punctured and bitten, but never intentionally, he still believes that relationships with lions grow in time and must be fed with love and respect. „A lion is not a possesion”, he says.

The wild big African cats will see Adrian as someone who is invading their territory, Kevin lets him know it right outside the land divided from total freedom by a wire fence with an indicator: “Wild animals”. 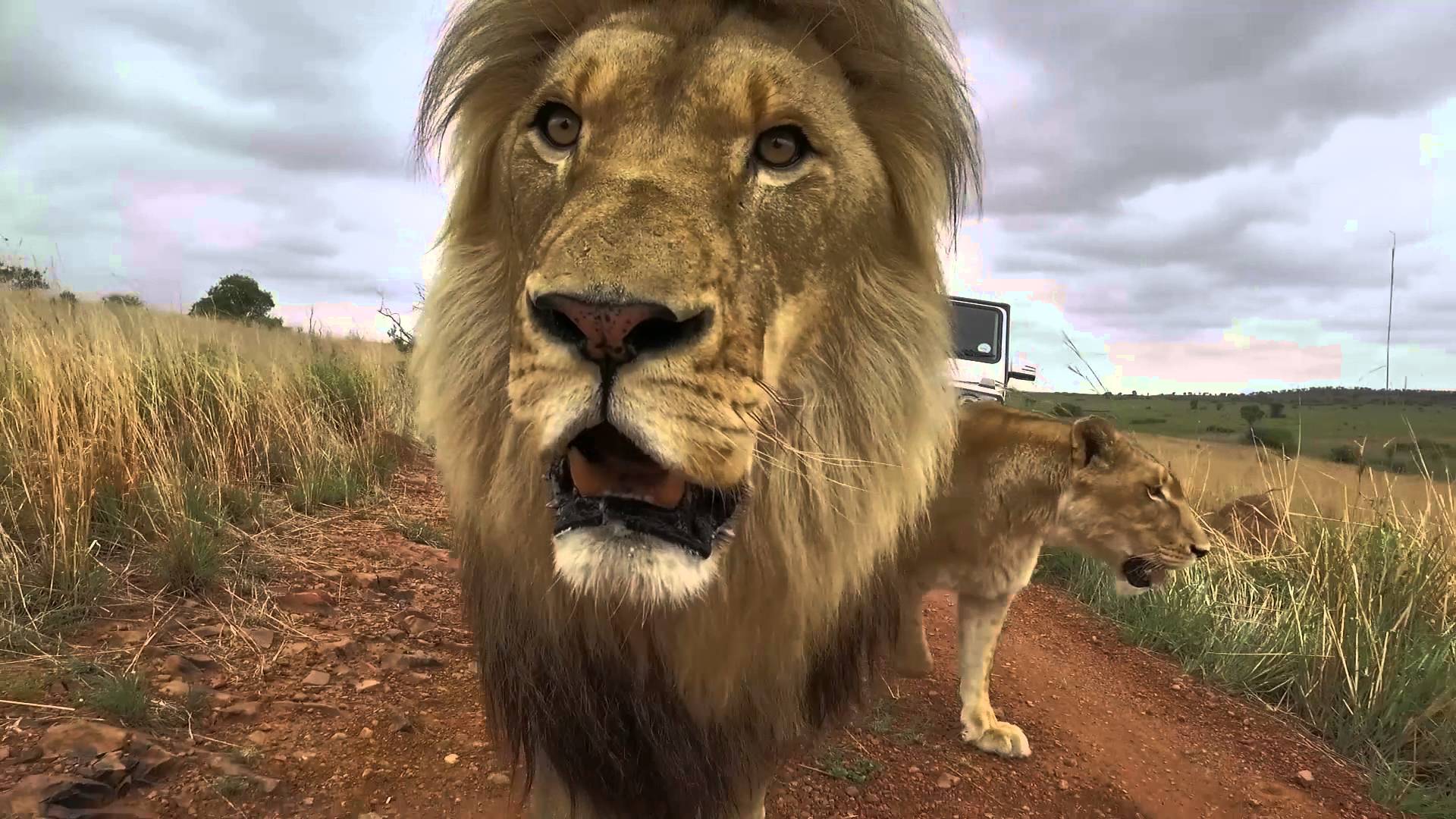 But as they are preparing to capture the perfect moment, storm hits. The G-Class keeps them safe, but the rainfall ruins their photo session plans, so they need to call it a night.

With just 11 hours to go and still no portrait, the project becomes a race against time, just like the lions’ survival. The African lion population has dropped from 350,000 to an estimated 25,000 in just 15 years.

“I was in a cage, I was in a car, I couldn’t get out and shoot. I virtually have nothing”, Adrian complains. But then, he got an idea. Check it out in the following video, where you can also see the lion portrait that took no less than 48 hours!