The Mercedes-Benz classics treasure in Mexico

A German-born Mercedes-Benz enthusiast went half-way around the world to find a place he could call home for himself and for his treasure on wheels. And he found Mexico. Now his hacienda is full of classic treasures.

The Mercedes-Benz cars collector Hubert Narr found the hacienda not far from Mexico City and immediately decided to buy it. On the estate established by a sea captain in 1545, Hubert Narr occasionally displays the treasures of his multi-million dollars garage. And he is never discreet about it, as the mariachi play their latino songs next to the classy classics. 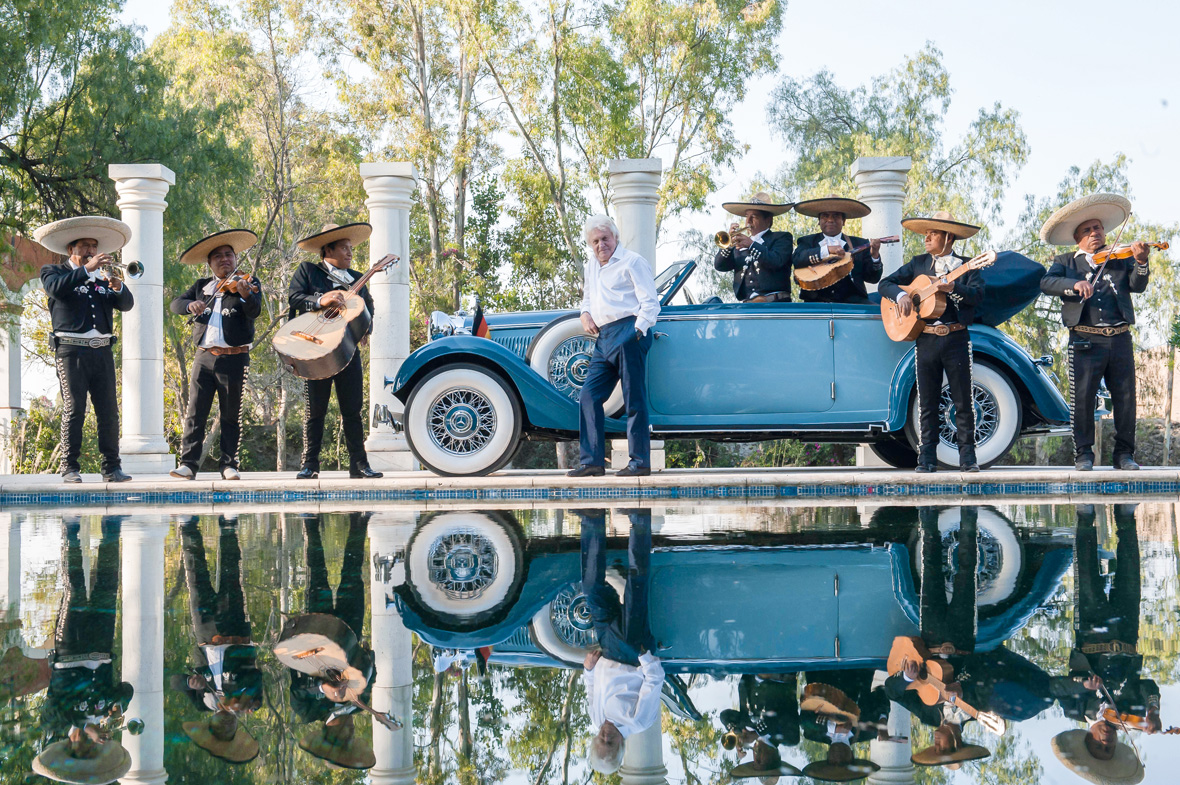 Narr’s collection includes, among others, a Type 320 Cabriolet model and two Mercedes-Benz 300 SL (model series W 198 I and II) models. So he is not proud for nothing.

He paid a fortune to buy them and another one to restore them himself. He now tends to them as if they are made of fragile crystal. “Of course it was all worth it”, he says amazed, every time he hears the question.

But some automobiles came as a bargain, since former owners had no idea about the value of the cars. For instance, in the 1970s, Hubert Narr bought his 300 SL Coupé, built in 1955, for the price of a normal second-hand car. 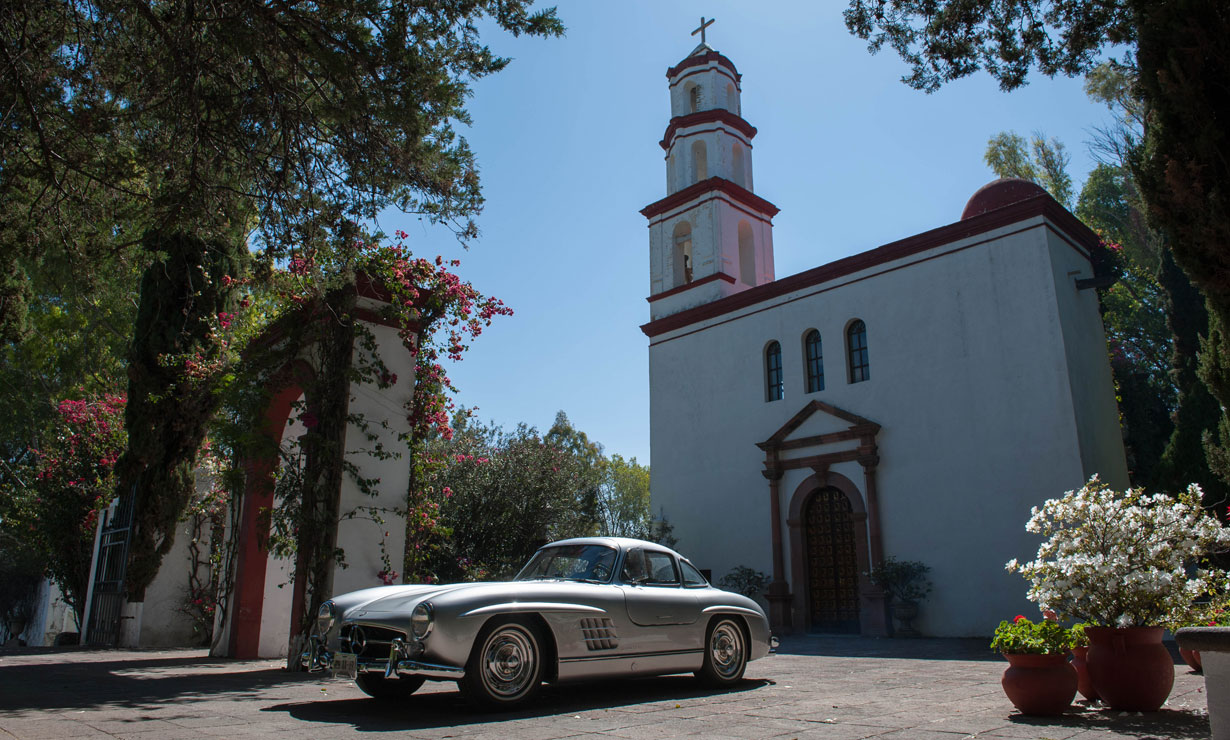 Apart from most car collectors that spend millions on their wheeled treasures, Hubert Narr does not lock them away in his almost 500-year old hacienda, but drives them around the estate. It is not a crowded area, but everybody who sees them on the road, automatically turn their head in surprise.

Hubert Narr grew up near Lake Constance, in Germany, by the feet of the Apls, but has now lived in Mexico for more than 50 years, together with his shiny beauties.

“I am fascinated by the marque, both for its engineering and its design”, the collector says.