The Mercedes-Benz Adventure – Up close and personal with the whales

An old, but indestructible Mercedes-Benz C-Class is taking champion freediver and marine biologist Lucas Handley to the blue waters of the South Pacific island of Tofua’a, in a Mercedes-Benz adventure story. Lucas is testing his non-verbal communication skills on the 36-ton and 16-meter long Humpback whales. Let’s see how the time stands still in the underwater kingdom!

The gigantic whale took a turn and stopped to gaze at the human wonder intruding on her empire of clear blue water. Even though the oxygen tank is full, the freediver Lucas Handley forgets how to breathe in and breathe out. Time stands still for he does not know how long. He tells of how interesting and interested the whales are in and to humans:

“They are fascinating to interact with, because they are not motivated by food, like other animals are. Their curiosity is as real as ours. When they look at you, you feel like they really engage with you.”

They are as gentle as giant, but so unpredictable. A tail blast or a swift swirl can be the end of it. With the Pacific Ocean as their playground, the acrobat Humpback whales trail around the diver. 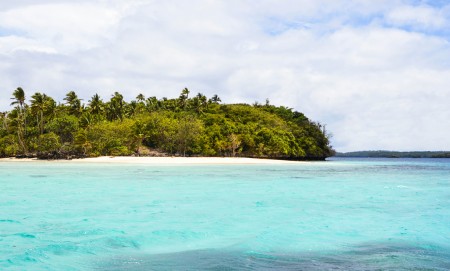 Close to extinction in the 1960s, the number of these magnificent colossal residents of the ocean has recovered. Vava’u, in the Kingdom of Tonga, about a 5-hour flight from Sydney, Australia, is the set for checking on their genuine lifestyle in their natural habitat.

Once landed in “treasure island”, Lucas Handley gets into a Mercedes-Benz C 230 and drives to the place where his adventure is just starting, to prove humans there is no language barrier. Not even when it comes to different species.

“Body language is universal. A wave, a smile, a kiss. And it doesn’t just stop with humans.” 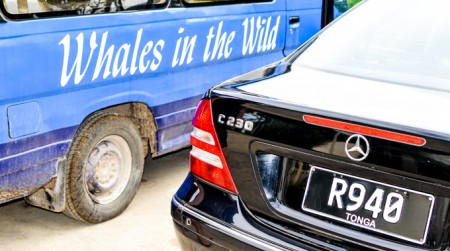 The Tongans smile and wave at him as if they’ve known him all their lives, while he is cruising in his Benz. Once he gets off, the kids rush around him and turn his diving equipment into toys. 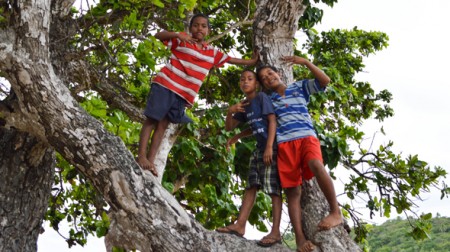 To accomplish his mission of capturing on film his interaction with the Humpback whales, Lucas Handley and the award winning cinematographer Jon Shaw dive into the brave endeavor. You can watch everything they saw in the underwater kingdom.