The Maybach is going to Hollywood

We get a Mercedes-Maybach, the peak of the mobile luxury. And we get a dozen gas balloons. What do we do with them? Box up them in the Maybach and see if the limousine can fly?…

Photographer Gray Malin did just that when he took the German star of the stars in the land of the movie stars, Los Angeles.

He celebrated the arrival of the navy-blue Mercedes-Maybach S600 with confetti, saying he could barely wait to hit the town. “It’s time to get the party started”, he says, as he tries to cramp up a dozen of gas balloons in the executive seats of the limousine. 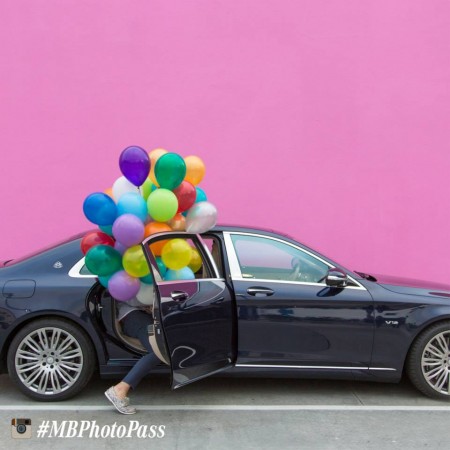 If you were expecting to see a man in a suit and a tie in the rear seats, this is going to be a bit different. The family’s dog, looking like a pooch saved from the shelter, is getting comfortable in the back. Plenty of space for the little guy to get some good sleep while the suspension system of the extra luxurious car offers him a lullaby-like ride. The most luxurious car in the automotive industry is obviously spoiling its passengers in the city of the film industry. 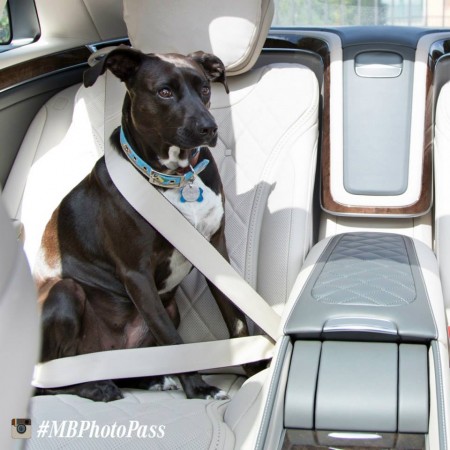 The visual artist takes the car, where else, but to the beach. On the shore of the Pacific Ocean, he fills it with colorful beach ball. Oh, Lord, may they have no sand, as those impeccable seat can’t bear such cruelty.

Cruising along the boulevards of Malibu for some fun in the sun, as he calls it, Gray Malin does not get the chance to meet the Hollywood VIPs living in the exquisite area. Maybe they are cruising their own Maybachs around sunny California. 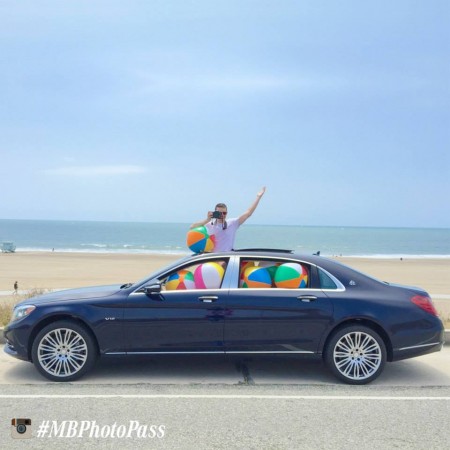 By the shadow of the Hollywood hill, the photographer stops for a picnic. We never expected this limousine to ever go on such a roadtrip, but we supposed it’s fine to prove its versatility. 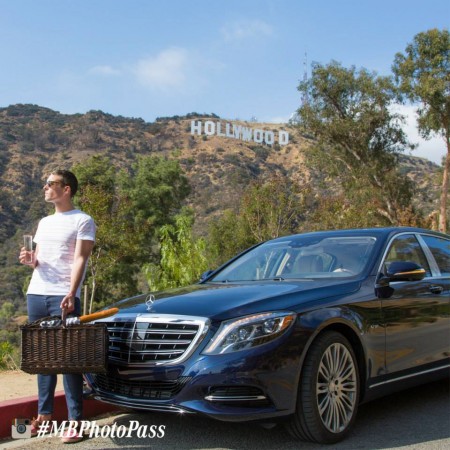 The final destination is the LAX airport. The Maybach stays where it belongs: in Hollywood.

This is nothing but an artistic funky perspective. If you wish to check out a technical one, here it is!