The countdown begins today, on the 130th birthday of the automobile. It also coincides with the day the Mercedes-Benz Museum starts its all-year-long program with themed guided tours and special presentation. The museum is celebrating its 10-year anniversary as well.

January 29, 1886 was the day Karl Benz registered the patent for his gas engine-powered vehicle, the first ever automobile that set wheels on the road. 120 years later, on May 19, 2006, the Mercedes-Benz Museum opened its gates in Stuttgart. With an exhilarating architecture, a breath-taking display concept and events to match, the venue became a top sightseeing spot in Germany. 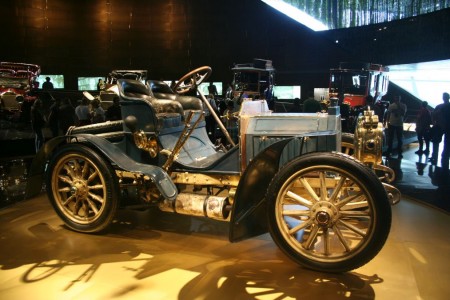 To celebrate the iconic events in the Mercedes-Benz history, the museum is offering themed tours with topics such as the Silver Arrows, the commercial vehicles, Karl Benz’s wife, Bertha Benz or the architecture of the museum. A special presentation at the Level 0, on the Classic Island, will show the first ten years of the museum. 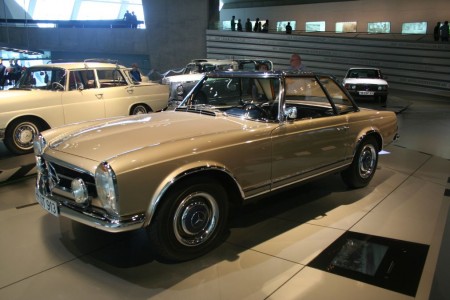 May, 19th is the day the special E-Class exhibition starts, just two weeks before the anniversary weekend of the museum, 4-5th of June. The weekend events are running under the title “A future always needs a past”.