The future Mercedes EQS will get a Maybach version: Maybach EQS

In a short interview at Bloomberg TV, Ola Kallenius,  Daimler CEO, said he sees great potential in the Maybach brand. The future Mercedes EQS will get a Maybach version: Maybach EQS.

In a short Bloomberg TV interview, Ola Kallenius, CEO of Daimler, said the Maybach brand could play a more important role in the future.

With large luxury models you can get better profit margins and electrification opens new perspectives for the Maybach brand. Higher profit margins contribute decisively to the development of new technologies, including new software but also to the financing of restructuring costs.

“There’s room to do more with the Maybach brand name. The electric platform offers some opportunities.”, said Kallenius, quoted by Bloomberg. Accordingly, the EQS sedan  could also be launched as a Maybach version. We can imagine the Maybach EQS as the most luxurious electric sedan ever built. 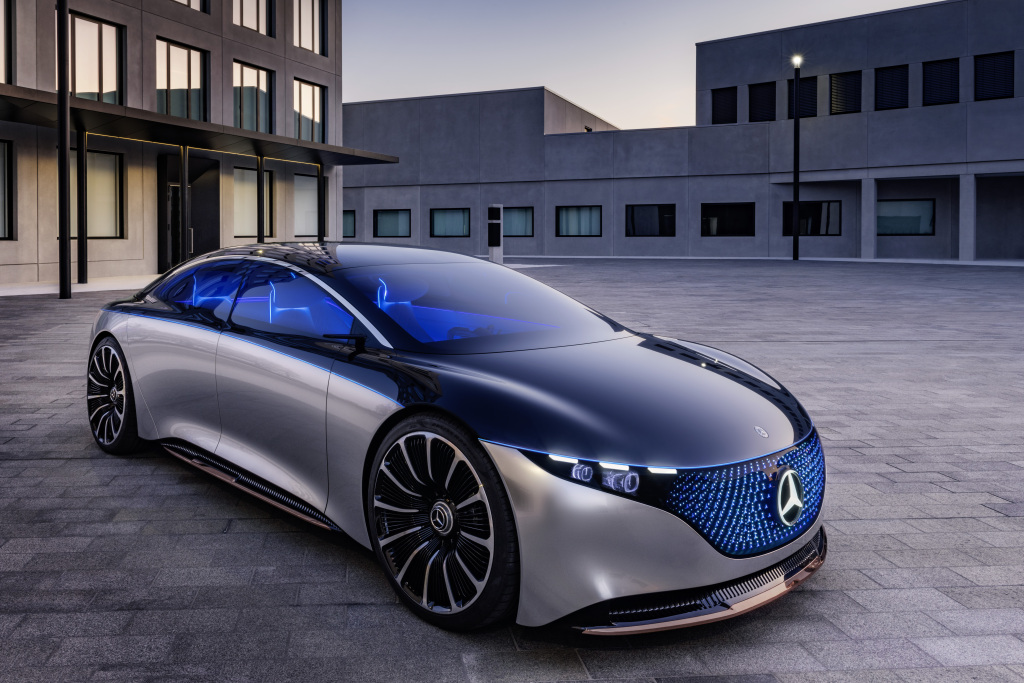 Mercedes also plans a luxury electric SUV, a model parallel to the Mercedes GLS that will be developed on the EVA platform used for the future EQS. The electric GLS could also be launched here as a Maybach version.

Mercedes has 10 electric models scheduled for 2025. Mercedes EQC is already on the market, followed by the  Mercedes EQA and EQB compact SUVs built on the conventional MFA II compact platform and the new luxury model Mercedes EQS built on the new EVA electric architecture. Also on this architecture will be built the luxury electric SUV similar to GLS.

The list of 10 electric models also includes the EQV van and the EQE sedan. .