The evolution of the Mercedes radiator grille

Mercedes presents a foray into the history of the radiator grille. It has evolved from a simple cover for the water cooler to a design element that defines the brand identity and a hub for the cameras and sensors of new modern assistance systems.

Mercedes presents a foray into the history of the radiator grille. It has evolved from a simple cover for the radiator to a design element that defines the brand identity and a hub for the cameras and sensors of new modern assistance systems.

Mercedes has invented many active and passive safety systems but few know that Mercedes has also discovered the radiator grille.

Originally, until 1900, cars did not have radiator grilles. In 1900, Mercedes introduced on the Mercedes 35 PS a honeycomb radiator. It was not covered by a grille but by its shape it opened the design path towards covering the radiator with a grille to protect it in the first phase which later became a design element for the identity of car brands.

The honeycomb grille consisted of 8,000 small pipes with a square cross-section of 6 mm width. The large frontal area and the high airflow provided by the square section ducts offered increased cooling capacity. A fan located behind the radiator ensures temperature regulation when the car is travelling at low speeds around town. Thanks to this radiator the cooling system volume was reduced from 18 to 9 litres. After a year and a few improvements the cooling system volume was once again reduced to 7 litres. 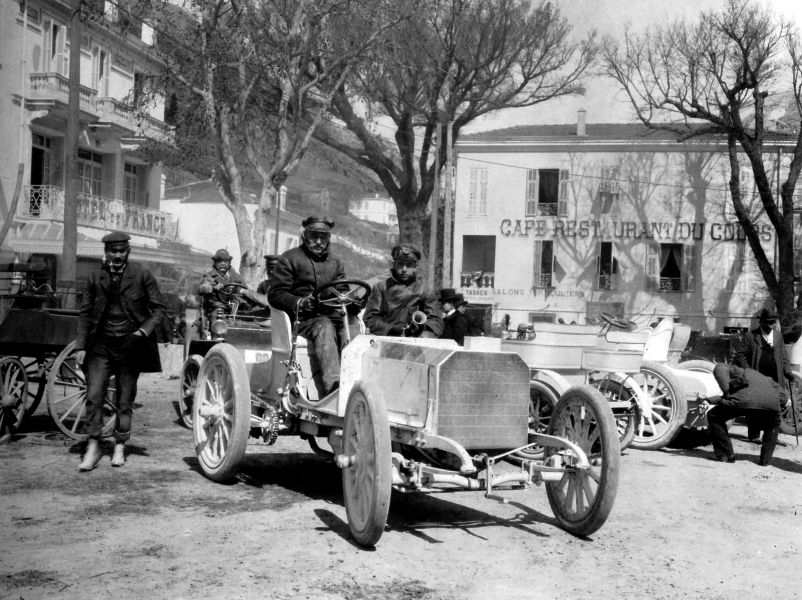 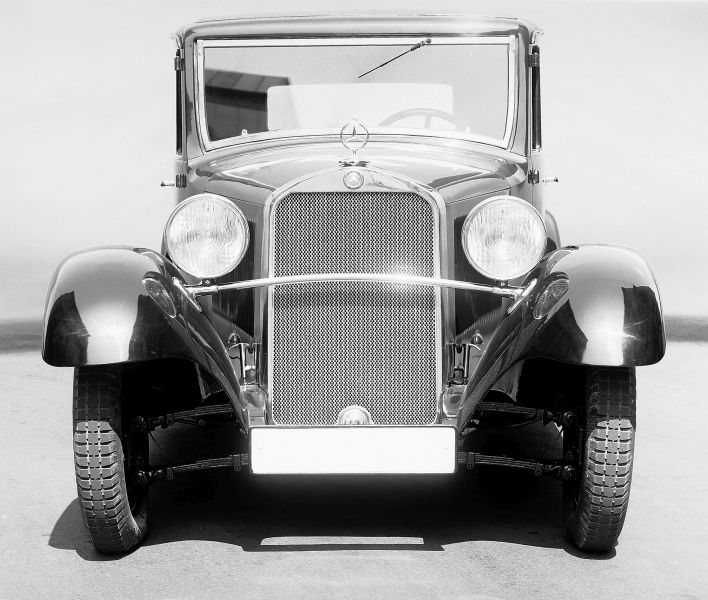 In the 1950s Mercedes introduced a new radiator grille with a standalone design on the famous 300 SL and its smaller sibling 190 SL. Known as the sports car face, the new grille became a standard for Mercedes sports models and roadsters. There were exceptions such as the grille that mimicked the nose of the F1 car on the SLK and Mercedes SLR McLaren. 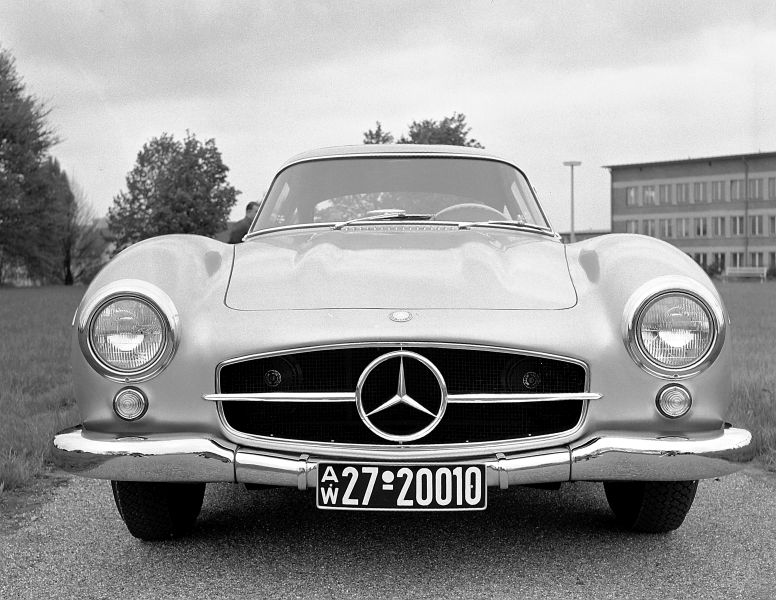 The new electric era led to a further evolution of the grille into a Black Panel with a central star. In the case of AMG EQ models, behind the grille, vertical chrome bars are visible to accentuate the AMG models’ specific dynamic. In addition, the new radiator grilles are also a technological hub for the cameras, radar and Lidar (laser). The camera for the DISTRONIC Active Distance Assist adaptive cruise control is hidden in the Mercedes logo. And behind the grille of the EQS and EQS SUV is camouflaged technology for the Drive Pilot system, which provides Level 3 autonomous driving.