Maybe you can tame wild horses. But how would you ever tame a wild car? The LARTE “Black Crystal” Mercedes GL raced a first-class polo horse in Westphalia, in a fascinating competition.

Premium car tuner LARTE Design boldly went in an uncharted territory: the off-road of cinematography, that is, to create the most breath-taking movie, which displays the drag race of the century. A million dollar horse and the Mercedes SUV. Which one would you put a fortune on? Hold back your horses and hold your money in your bank account! 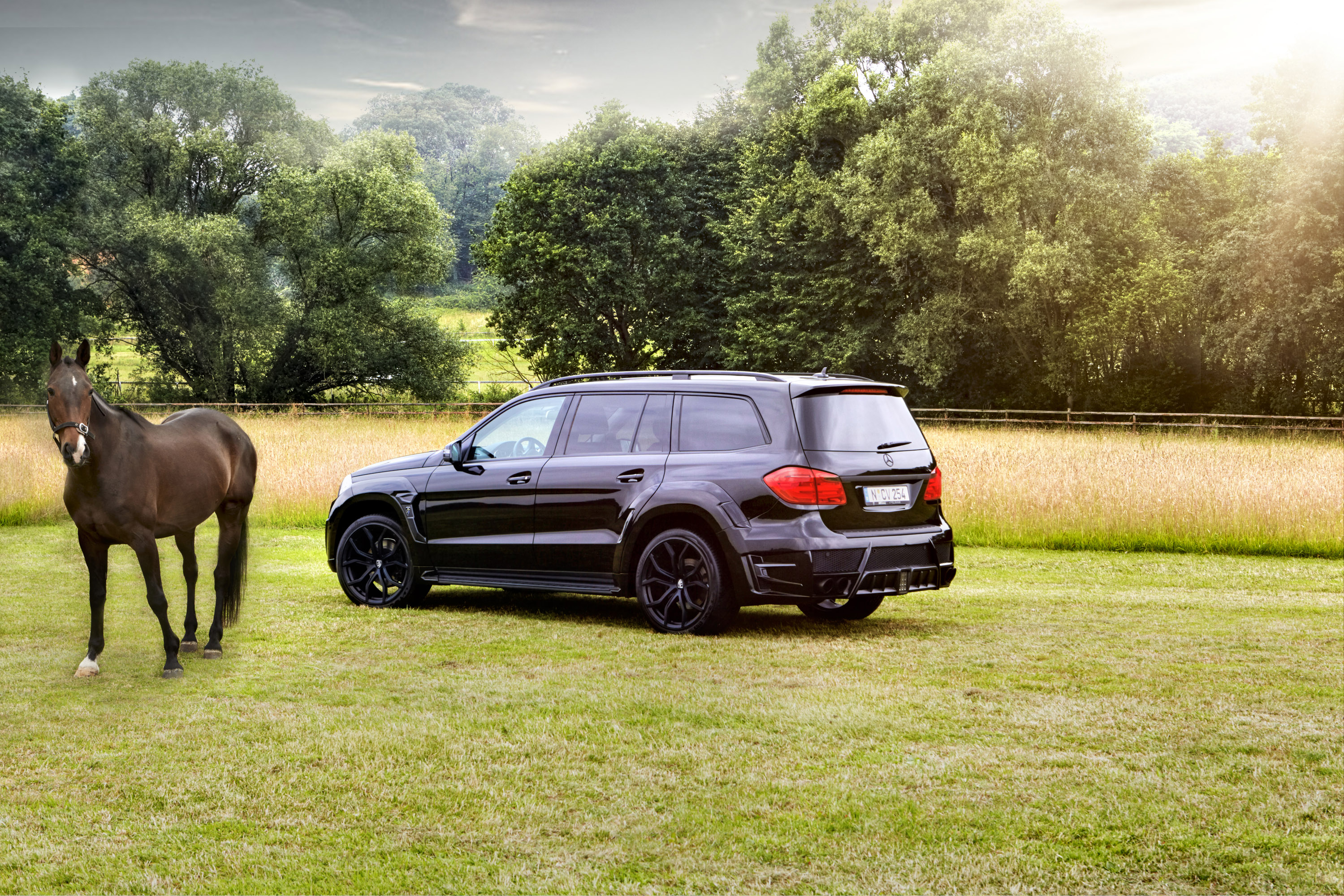 As bizarre as it may seem, the short video makes perfect sense. The car tuner’s logo features three horseshoes. On the border between fiction and reality, the film was shot on the Starck stud farm, near Weilerswist in North Rhine, Westphalia. On the set, the manager of the farm, Danniela Starck, rode the horse herself. 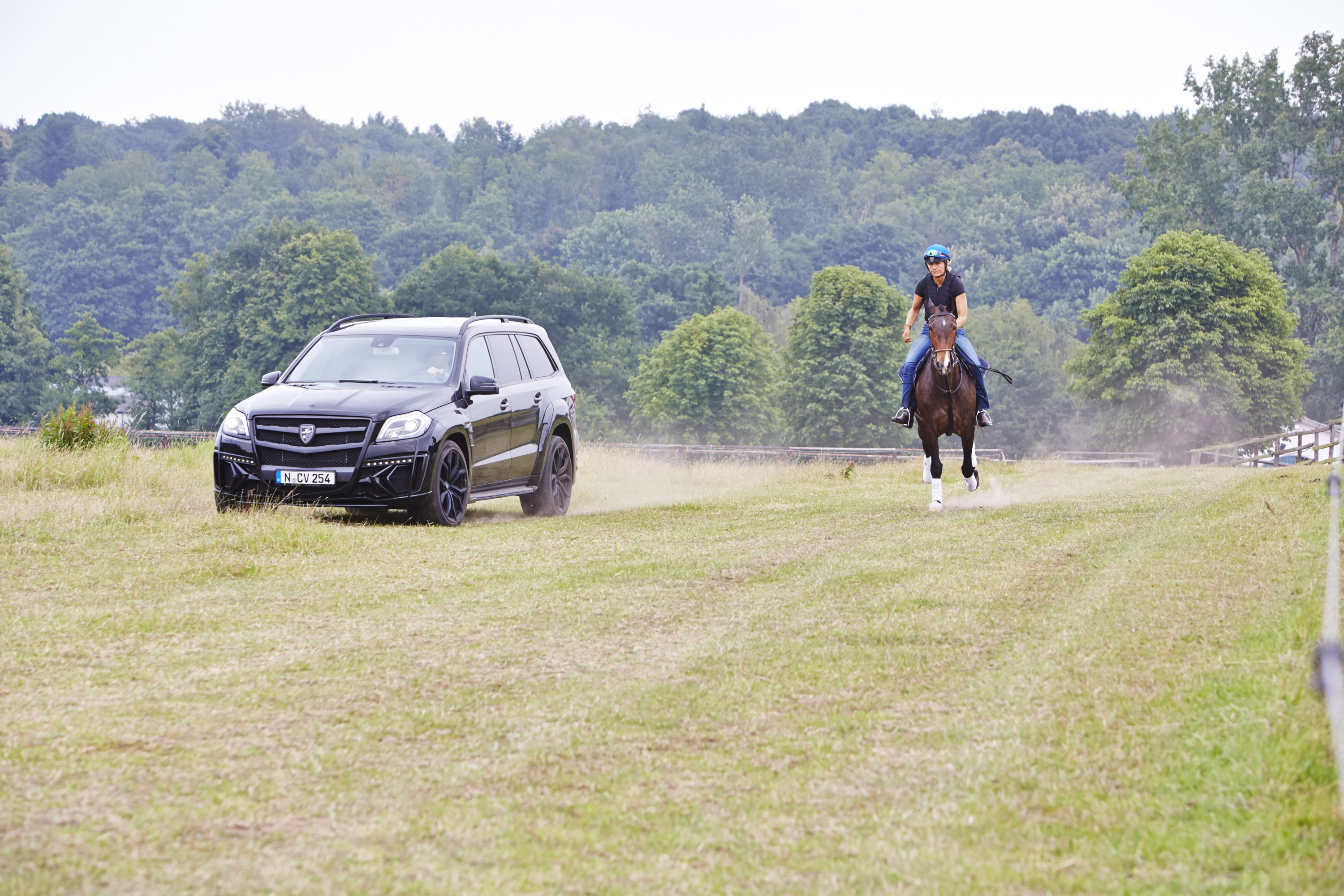 The massive tuned “Black Crystal” SUV comes with 290 horsepower (213 kW), roughly extra 30 HP compared to its standard power of 258. The drivers who tried to tame the engined beast on the set were impressed to see that the polo horse is a serious rival for the SUV with off-road genes.

Maybe the horse and the car have similar DNAs, but when it comes to their looks, the elegance of the animal is equaled by the fierce look of the vehicle. 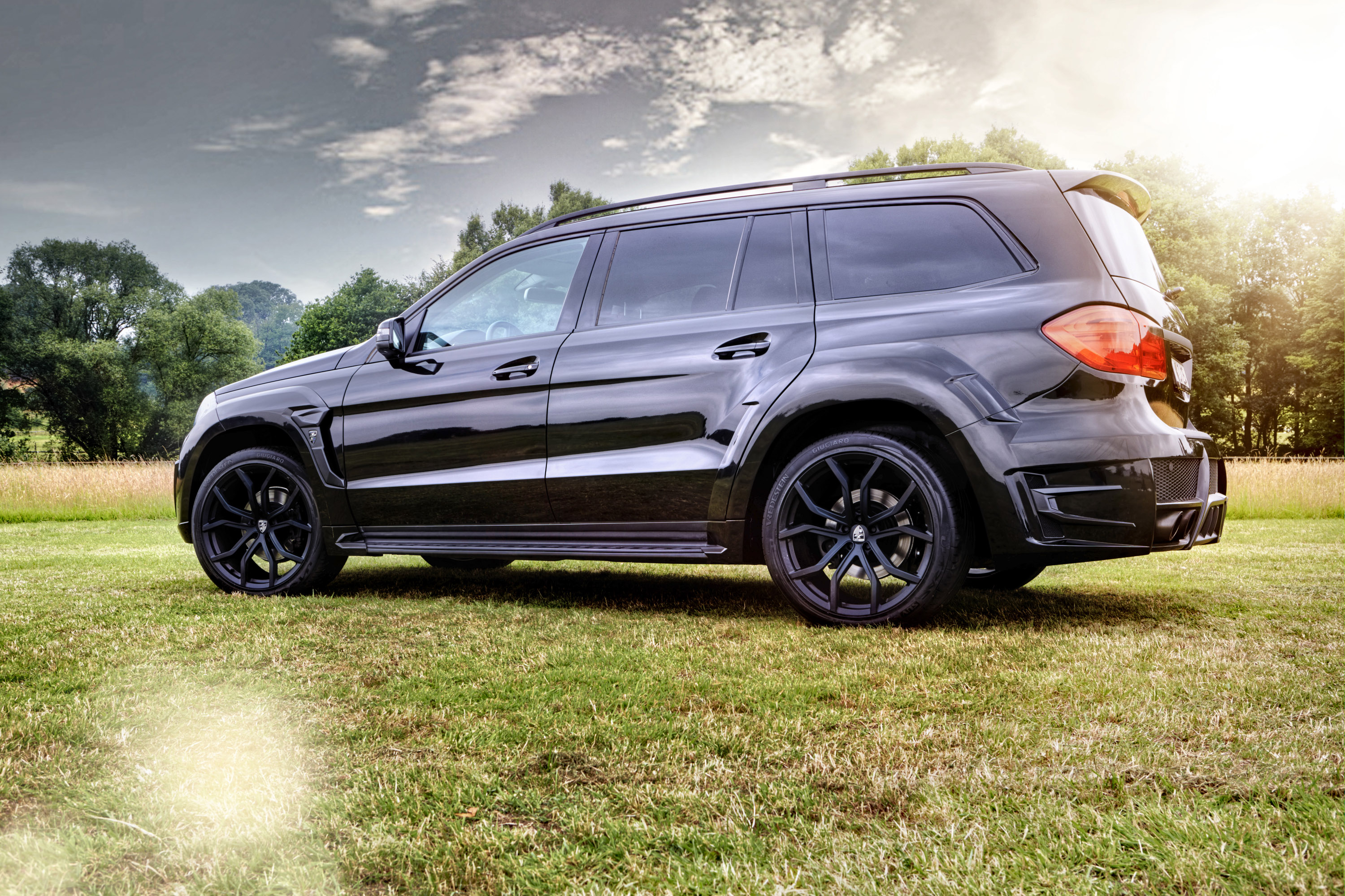 The LARTE “Black Crystal” Mercedes GL owes its name to the two giant crystal inserts in the front apron. The very hostile body kit includes black 22-inch alloy wheels and a 4-pipe carbon-coated stainless-steel exhaust system, with a soundtrack that beats the neigh of the stud. LED daytime running lights, boomerang-shaped elements like the side skirts, carbon inserts and large air inlets set up the looks of the black knight.