The Mercedes-Benz SL facelift made its way online just 24 hours after the teaser dimly lit picture was revealed. Is this the cabriolet that we have been expecting to bring back the summer ? Is it more or less? Let’s check it out.

There it is, in full view, no dim light obstructing the sensual lines of the brand-new Mercedes-Benz SL facelift. The Stuttgart grand brand has just released the photo gallery of the car set to be introduced in eight days from now, at the Los Angeles Motor Show. But before it flies all the way to California, we have it right here.

The current SL, code-named R231, was launched in 2012 and now Mercedes has operated a facelift in the middle of its lifecycle.

The Mercedes facelifted convertible comes with a new diamond front grille split in two by a single blade, very similar to that of the Mercedes-AMG GT. The SL is keeping the typical features of the cabriolet SL family, like the wide track and the large air intakes at the front. 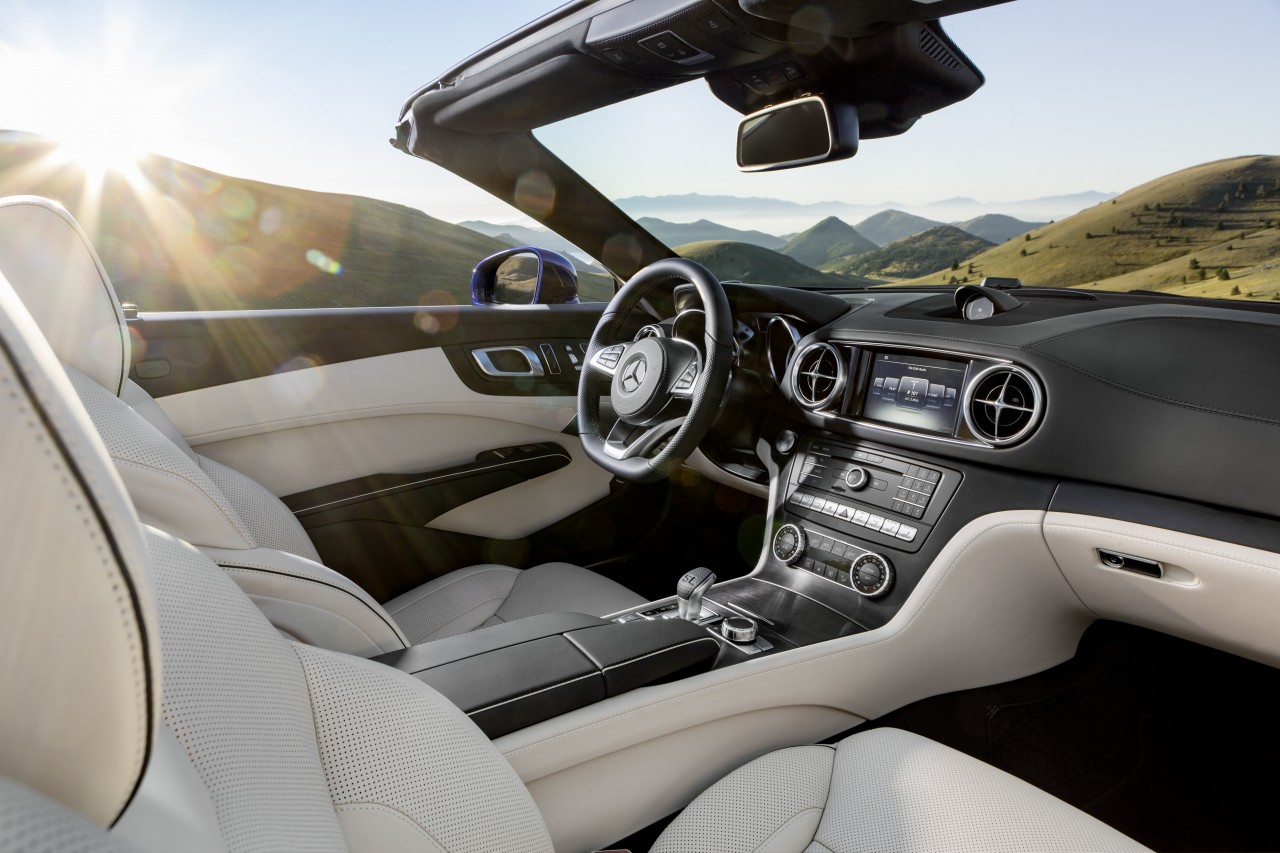 The rear side of the new made-in-Stuttgart convertible is also bringing a wind of change, with the redesigned tailights and bumper, and – guaranteeing a more ferocious look – quite prominent tailpipes, together with a massive air diffuser.

On the inside, the SL has undergone a major transplant surgery. Despite the fact that it belongs to the S-Class family, the dashboard follows the layout of the compact roadster SLK, with the Comand display integrated in the dashboard and the similar multimedia and audio system controls. 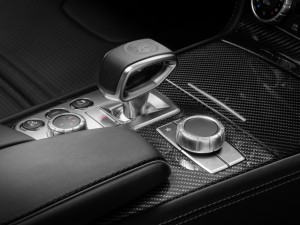 Borrowed from the AMG GT sports car, the SL facelift gets the drivetrain selector that puts the car through its paces in five modes: Individual, Comfort, Sport, Sport+ and Race. As revealed in the pictures, right next to the drivetrain selector, there are other three controls: the one for the ESP adjustment, the one controlling the suspension and the one that gets the vehicle into the manual mode.

No technical data has yet been released together with the photo gallery, but the current line-up will carry over unchanged with both the V8 (SL 500 and SL 63 AMG) and the V12 (SL 65 AMG) finding shelter under the hood of the SL facelift. The SL 63 AMG will keep on using the current ballistic 5.5 liter V8 turbo engine, while the SL 65 AMG will be powered by the current 6.0 V12 biturbo.

In the bull fighting arena of the convertibles, the Mercedes-Benz SL has to go up against the Jaguar F-Type Cabrio and the BMW 6 Series cabriolet. 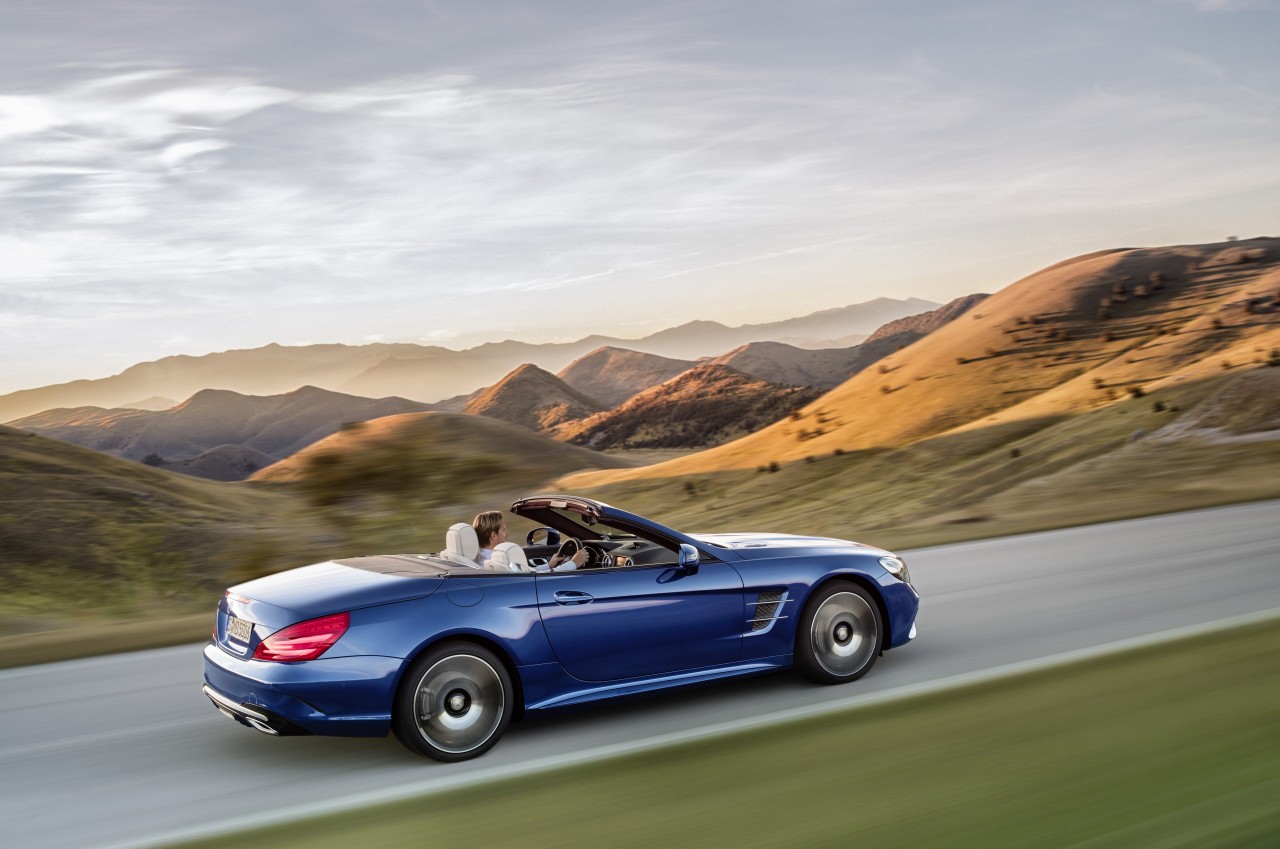 The new crown jewel from Stuttgart will make its public debut at the Los Angeles Motor Show, starting November 20. The sales will start from the end of 2015.

But before that, stay tuned to find more about it!