The ARES G-Class – Is this the end of the G as we know it?

There must be something about this G-Class that attracts stars and tuning companies like a magnet. ARES Design has just released the company’s perspective of the future look of the ancient SUV.

Not much has changed about the exterior of the everlasting Mercedes G-Class SUV since it was first introduced in the 70s. And why fix something that is not broken, we’d ask. But ARES Design is trying to build up a new perspective of what the G-Class could look like in the near future, giving it a contemporary curvy design, yet keeping flashbacks of the boxy shaped it is so much loved for.

The plush mean of transportation, that is gradually ditching the rugged look of its military incipience and turning into a high-ride limousine, will be replaced sometime in the future and the Ares rendering might be as close as it can be to the future look of the SUV. But the die-hard fans will definitely not like it. 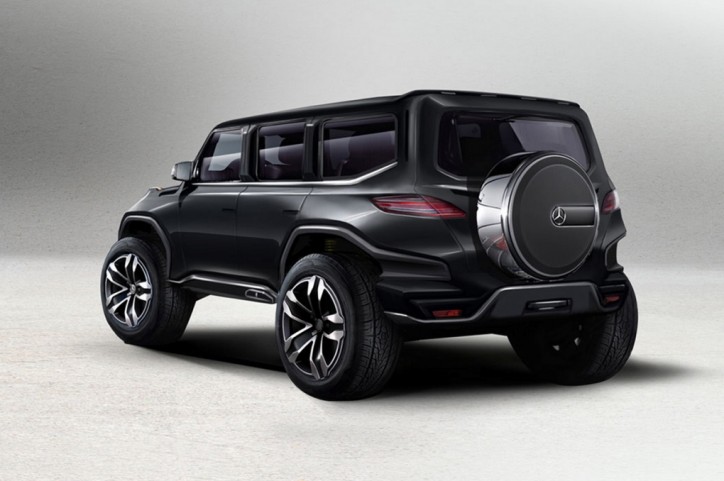 The experts in ARES have just presented their re-imagined G-Class at the new London boutique opening in Piccadilly, stating that the SUV is improved in every conceivable way.

Even though it looks solid and flush, the ARES G-Class, sporting a complete new carbon fiber and aluminium body, got its weight reduced by 200 kg.

“Our aim is to sharpen its looks and increase its appeal. For example, our new bumpers now flow into the wheel arches, better linking each angle of the car”, says Mihai Panaitescu, Head of Design for ARES Performance. 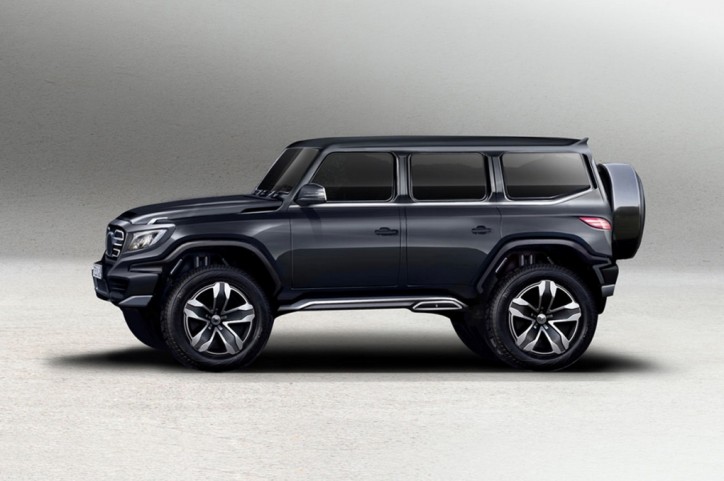 The interior comes with a complete makeover, featuring a new infotainment system and two individually adjustable rear seats together with TV screens in the rear to convey the opulent ambiance. High-class materials like leather, carbon fiber and aluminium will provide the genuine atmosphere of the bespoke style.

Ares is also talking about ECU upgrades, raising the power from the standard 544 HP to 750 HP, propelling the car to a limited top speed of 250 km/h (156 mph). The vehicle, which also sports a new sports exhaust system and a purpose built Brembo braking one, runs on 24-inch light forged wheels.

So boxy or curvy? That is the question!