How does a 10 million dollar car look? Just like this eye-candy roadster, apparently. The Mercedes-Benz 540K Special Roadster failed to reach its estimated price, but after being sold for $9.9 million, the automobile joins the exclusive gallery of the most expensive vehicles in the world.

Sotheby’s was expecting that the 1937 automobile would fetch between $10 and $13 million, at the auction in Arizona. Anyhow, the $9.9 million price makes it the most expensive ever sold in the state, beating a $9.6 million 1964 Ferrari 250 LM, also auctioned by Sotheby’s, last year. 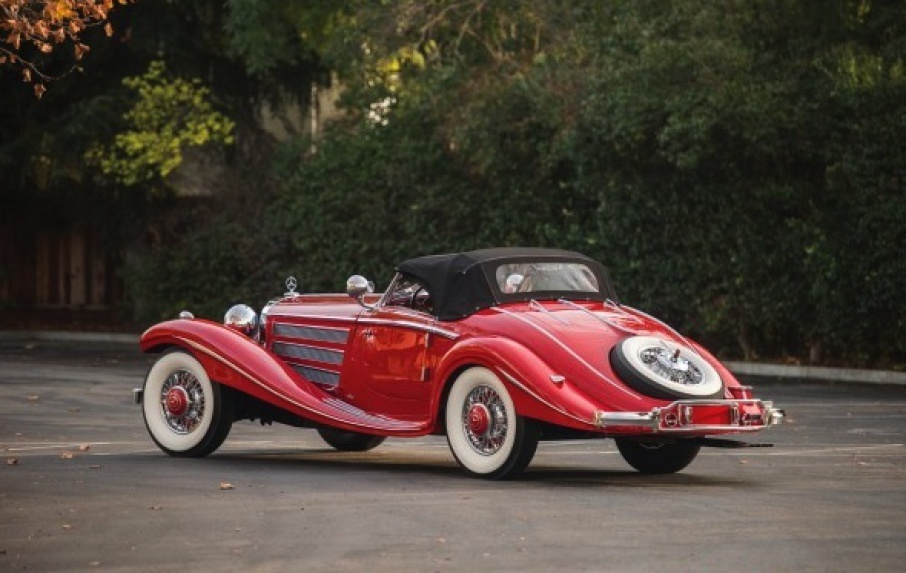 Eighty decades ago, when it first came out into the world, the Mercedes-Benz 540K Special Roadster was sold for around £2,400.

Featuring a supercharged engine, the two-seater could reach a top speed of 170 km/h (105 mph), a dazzling speed at that time. 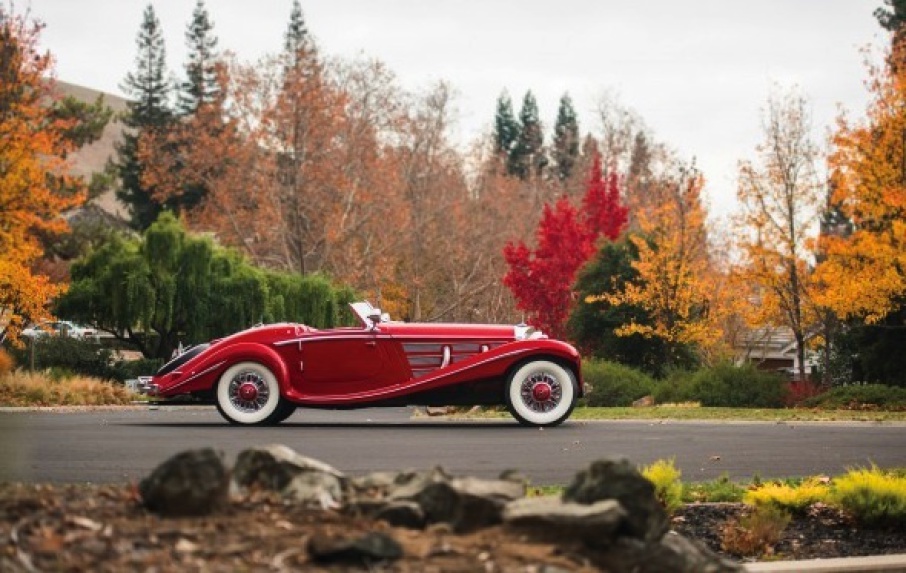 The model that joined the Sotheby’s auction was first delivered to Colorado, USA, to a gentleman going by the name of Reginald Sinclaire. Mr. Sinclaire was a luxury cars collector and next to this “Special Roadster”, there were plenty of other special cars like Aston Martins, Bentleys and Dusenburgs.

Sinclaire sold it in the 1950’s. From that moment on, the car became a globetrotter, passing through several hands and garages. But still, it only covered 16,539 km, (about 10,277 miles). It reached its former owner in 1989 and now, it has changed its home once again.

At the Sotheby’s auction that took place this past weekend, there were many cars to pass the $1 million mark: