As usual, Mercedes is the first premium carmaker to announce the sales results and we suppose that Mercedes will lead the premium segment after first six months of 2016.

With more than 1 million cars sold in the first six months, Mercedes achieved the best result in half a year in the company’s history. One third of all Mercedes passenger cars sold are in the SUV segment.

In the NAFTA region, the result is also positive with 189,512 (+0.1%) cars delivered in the first half of the year. Mercedes was once again the market leader among the premium manufacturers in Canada last month. 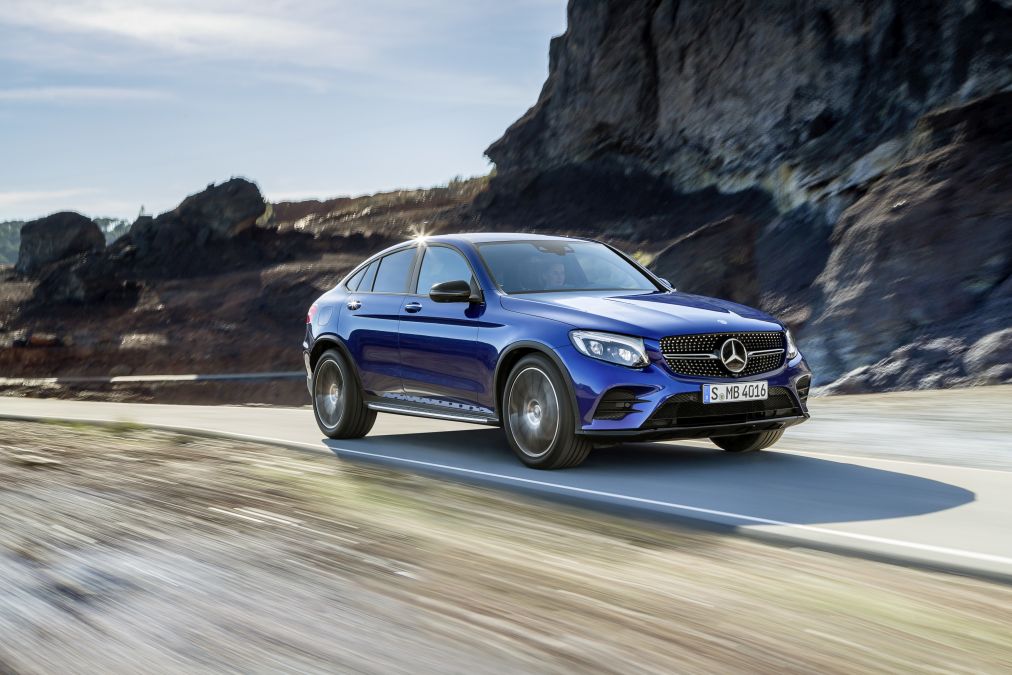 More than 200,000 units of C-Class saloon and estate have been already sold this year. The long wheelbase C-Class saloon offered exclusively on the Chinese market has a significant contribution to the success of C-Class family and achieved a new all time record in June and in the first half of the year. The C-Class family has now strengthened with the addition of the C-Class Cabrio, available now in Europe.

Smart brand is also on a good trend with 73,510 cars delivered in the first six months, a new record (+18.3%). The good result is posititvely influenced by the new records achieved in Asia-Pacific region.