Mercedes-Benz worked with the best professional out there to make – what everybody already calls – the best commercial that will be aired on Sunday evening, during the Super Bowl. The expert who made the visual effects is a two-time Academy Award winner.

They pushed the boundaries of special effects to recreate a video story suitable for our decade. Robert Stromberg is the man who did the job. He is no other than the expert who won two Oscars for visual effects: one for the groundbreaking “Avatar” for the iMax in 2010 and for „Alice in Wonderland”, a year later. He also worked closely with Johnny Depp on the „Pirates of the Caribbean” production and with Angelina Jolie for her project „Maleficient”. And just about any motion picture that left you breathless. You name it, he’s done it! Or should we take the time to mention „The Fast and Furious: Tokyo Drift”, so we can get closer to cars? 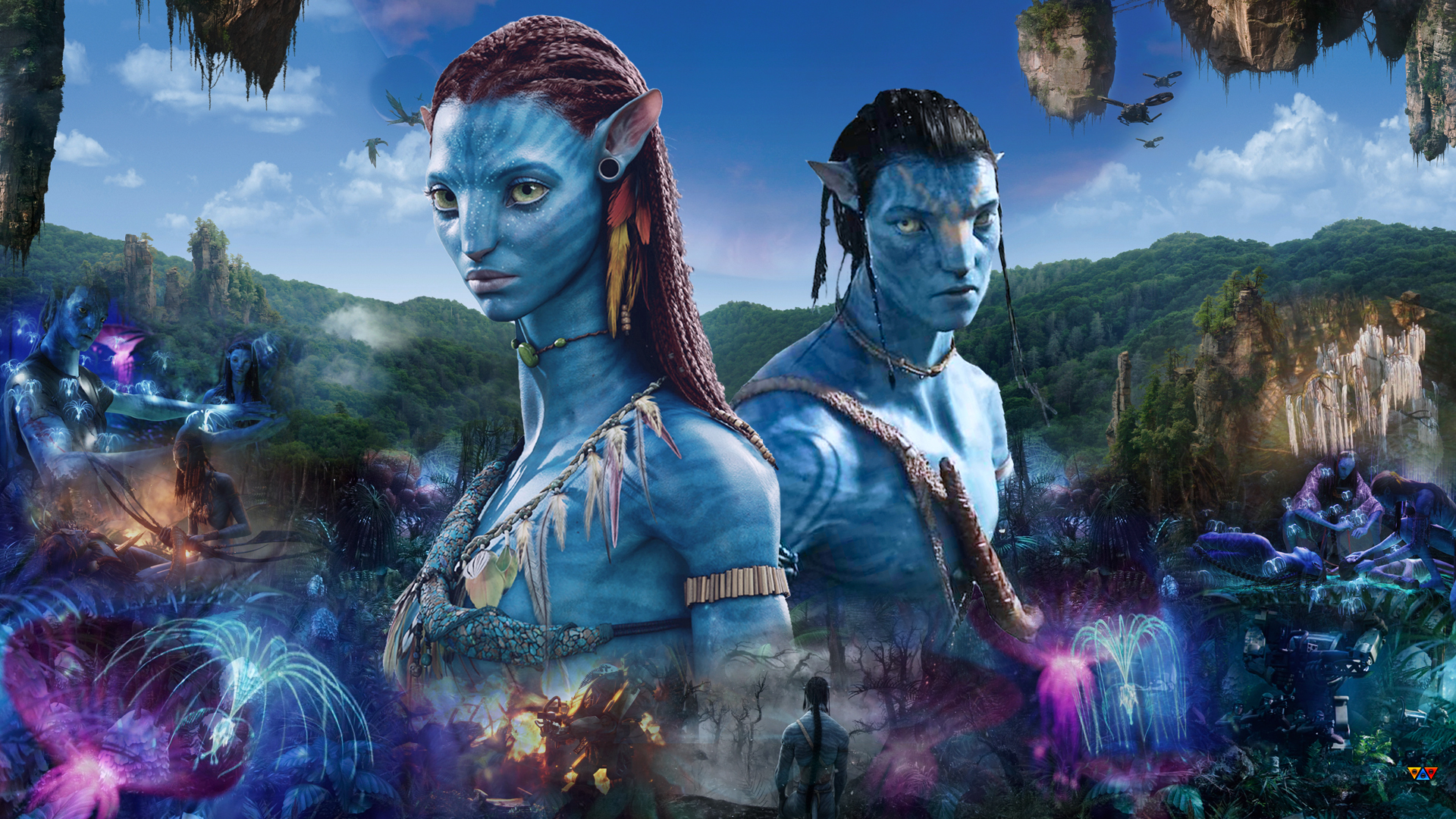 So the expectations were big and so was the budget, which is still a top secret. All we know it featured 7 figures.

Even though shot in a real location, the team planted tree by tree in the forest, in a computer generated session, to create the extra dense woods where the hare and the tortoise raced. Robert Stromberg considered himself lucky he did not need to build everything from scratch.

„We wanted to create a sense of realism, so we shot in real locations, combined that with fairy tale quality and that was very interesting”, say Stromberg.

Three consecutive rainy days and a sunny fourth one. That is how long they took to get everything together on tape. „On our last day, it was twice as magical, with all the mist”, says producer Alex Kobak, happy they did not need to shoot the scenes in a film studio, with a green screen behind, in a chroma key. 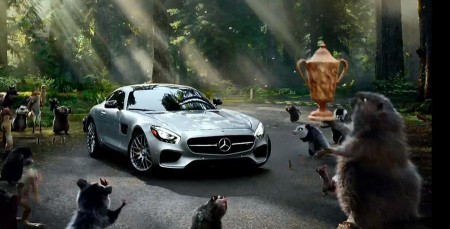 Robert Stromberg, director: “We tried to give each character, human-like characteristics.”

Each animal that shows in the video has been designed and redesigned a billion times, to get an expressive facial looks and human-like characteristics. It was industrious labour, from sketches to drawings and paintings to sculptures and then to the animated authentic characters that come to life on your screen.

The team was counting on the „wow” factor and that is just what they got.

A group of experts will get together on Sunday evening and will choose the best commercial at the Super Bowl. The Mercedes-Benz team is hoping they will be the ones. What do you say? Do they deserve it?