The Sultan of Cars

The Sultan's of Brunei has the biggest car collection in the world
Elena Luchian, February 3, 2015
9.04K 0
Home Lifestyle The Sultan of Cars

Have you ever wondered who owns the biggest Mercedes-Benz car collection? We already have an answer for you! It is the Sultan of Brunei. How many of them? Well, that’s something that he doesn’t even know for himself. Mercedes-Benz has recently become uncountable noun in the Sultan’s garage!

Sultan Haji Hassanal Bolkiah Mu’izzaddin Waddaulah ibni Al-Marhum Sultan Haji Omar Ali Saifuddien Sa’adul Khairi Waddien. Or Sultan of Brunei, for short. Yes, we know it is easier this way. The man with a name close to impossible to read out loud and correctly, has a total fortune estimated worth of $20 billion. And apparently after buying the biggest palaces there were in the sultanate, he started spending his wealth on cars.

He’s got about 7,000 cars in his huge garage divided by brands: the Mercedes wing, the Lamborghini wing, the Rolls Royce wing and so on. The man gets a haircut for $2, 000! So would he care about spending too much on an automobile? 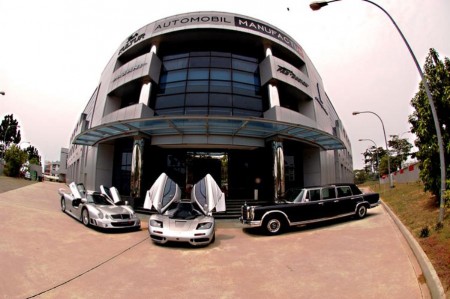 Especially for His Majesty

Could be about 600 of Mercedes models, his employees estimate. His collection includes even cars that are not made for public consumption, like the S-Class touring model designed just for him and a yellow Sprinter with a red interior. He also owns around 100 Mercedes-Benz S-Class models and the 1995-1997 SELs and SLs, all black. 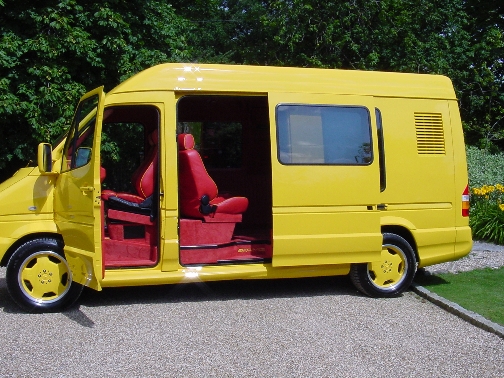 Since collecting rare and limited models is his number one hobby, the GLK GTR race car, the only one in the world with a right hand drive, built in the mid ‘90s, has been acquired by the Sultan.

And then there is the Mercedes-Benz S73 T AMG wagon. You may say there is no such a thing as the S wagon. Well, there is, when you’ve got just the right money for it. The Sultan ordered not one, but ten of these. It is basically a W140 Mercedes-Benz S-Class converted into a wagon, with a 600SEC front zone and a 7.3-liter V12 engine that delivers 565 HP. 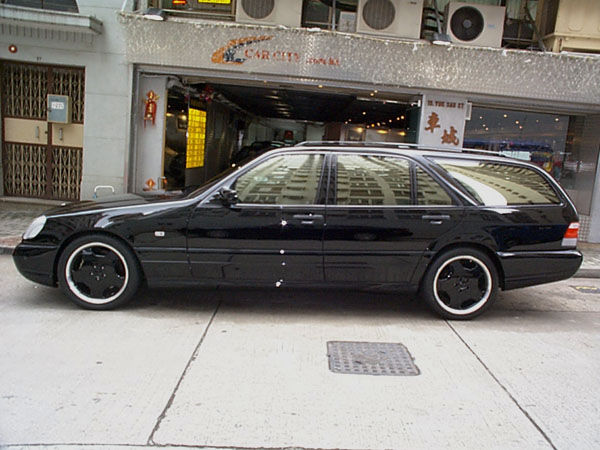 And there is another one that you might have never heard of. It is the Mercedes-Benz Argento Vivo. The car is actually a re-bodied SL, originally designed to be a Honda concept car. But the secret lies under the bonnet: an AMG 7.3-liter V12, the very same used in the Pagani Zonda. 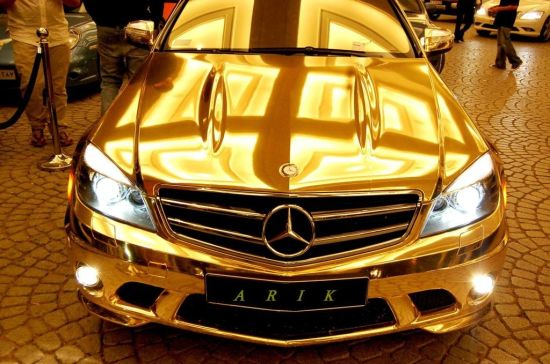 All these cars have survived in the Sultan’s 2-floor garage building, but most of them seem to have fallen in decay and oblivion. The authorities of Brunei haven’t set out any plans to sell, save, nor auction the collection and turning it into a museum that would attract tourists would be attainable only at exorbitant costs. 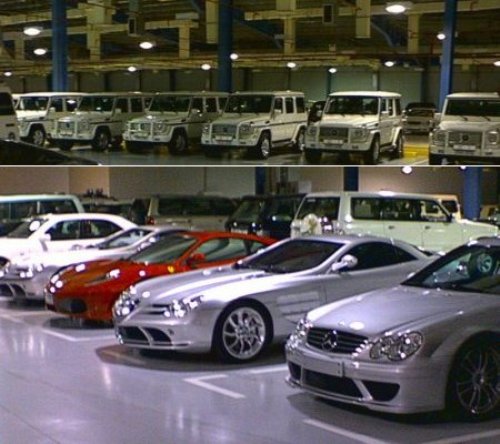 For the past decade, the Sultan has given the cars away to foreign friends or locals, but still the collection is ultimately huge. The biggest car collection in the world looks like a haunted house.

According to the World’s Rich People website, these are the main cars in the Sultan’s garage:

Now that we’ve seen the figures, a single question still stands: does the man ever walk? Your Highness, your car is awaiting for you! 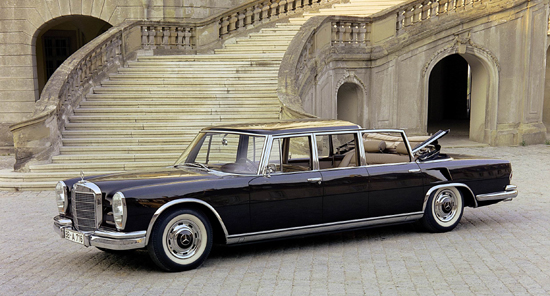