Strongest sales month for Mercedes-Benz in the company’s history

The sales has increased all over the world.

Sales rose by 18.0% in March to a new record of 54,296 units in Asia-Pacific region and China remain the no. 1 market in the world with 30,124 units (+20.8%). A sales record was also posted in Japan with 18,776 units sold in the first quarter. In Japan, Mercedes-Benz is the market leader among the premium manufacturers.

By models, compact cars continued to enjoy great popularity which enabled a 25.3% sales record increase in the first quarter of 2015. The CLA Shooting Brake, launched on March 28, – the fifth member of the compact family models –  will contribute in the next months to the seales increase in this segment.

C-Class model range – sedan and estate – sales has reached to a new record of 109,050 units, which represent 57.8% more than in the same period of the previous year. 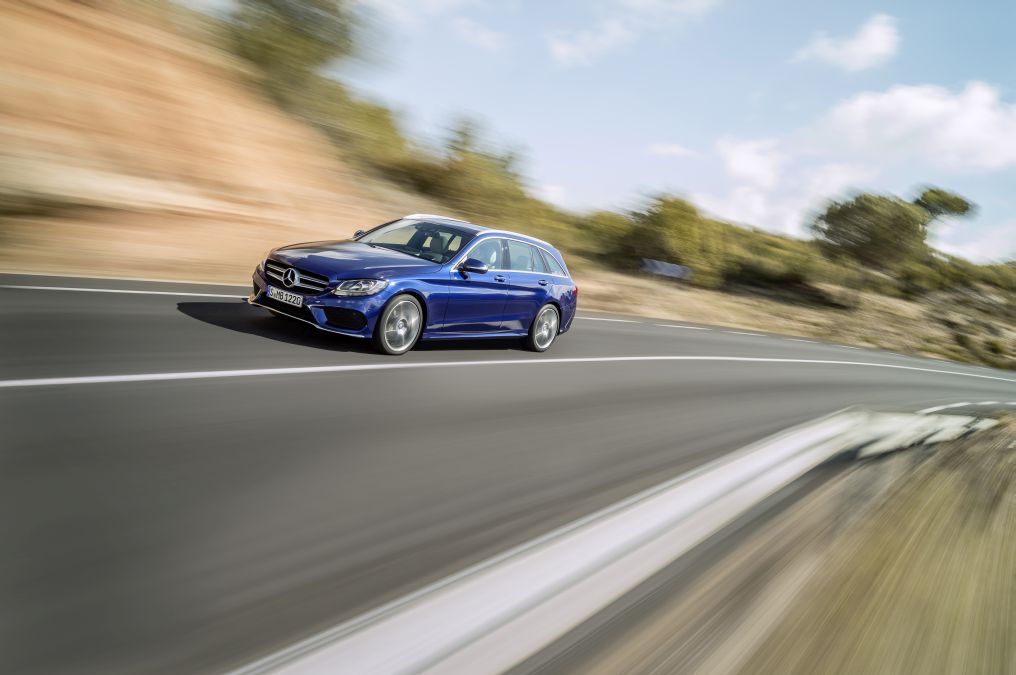 S-Class sedan remain the best selling luxury sedan in the world with 25,849 units sold in the first three months (+7.1%).

The sales of the new smart models have reached a good level with 11,984 units sold in March (+25.4%). The result is very good because the smart models are sold only in Europe fro the moment. Smart fortwo was presented at new York Autoshow and will be available on the American market in autumn.