BMW decided that the current generation 1 Series model needed a comprehensive facelift in order to remain competitive on the market, especially against competitors like the Mercedes-Benz A-Class.

So, BMW 1 Series facelift is here and it brings quite a few changes in terms of design. Firstly, the headlights have been revised and a more slim, angular shape has been adopted in order to make the front end look like a whole, while keeping the sporty design.

Another big change brought by the facelift targets the two-part taillights, which now feature LED tubes for a more dynamic view from behind. The rear bumper has also been redesigned in order to fit the new look. 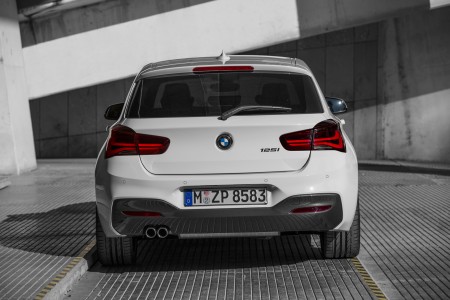 Overall, the 1 Series facelift comes with a more dynamic, sporty look, as compared to the Mercedes-Benz A-Class, which falls under the elegant side of design with its smooth edges and discrete lines – for a younger, full-of-energy look. 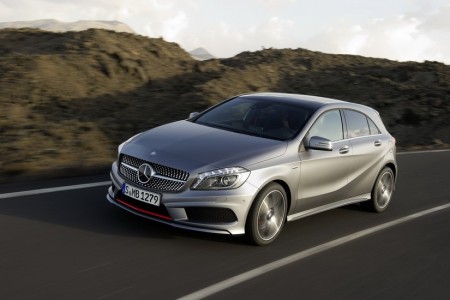 It is worth noted that this range has been enhanced thanks to the addition of latest-generation petrol and diesel engines with three and four cylinders. At the same time, the BMW 1 Series remains the only vehicle in its class to offer rear-wheel driving, compared to Audi A3 and Mercedes-Benz A-Class, both adopting front-wheel drive configurations as standard. 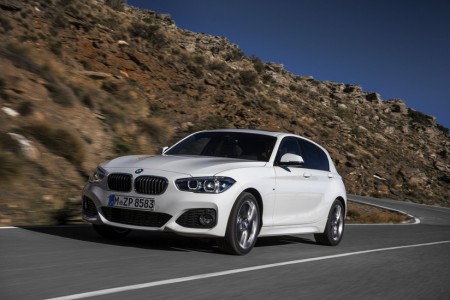 In terms of interior, the Mercedes-Benz A-Class is offering a combination of elegance – enhanced by simple lines and an overall sober style – and hi-tech appearance thanks to its modern displays and controllers.

The 1 Series facelift however keeps the sporty tradition alive and offers a slightly revised interior where it gets an air conditioning system, rain sensors and the BMW Radio Professional infotainment system as standard. 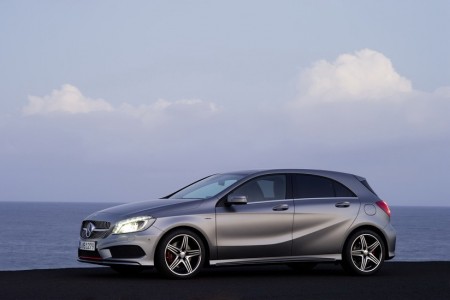 However, Mercedes-Benz is working on a facelift to be applied on the current generation A-Class so it will be interesting to see how the two models match-up against each other after the A-Class gets its fare share of improvements.