Be careful, don’t scratch it, don’t drop it, don’t slam it! But it all right to shoot at it! The Mercedes-Maybach S 600 Guard arrived in Geneva, for its public debut set to take place on the first day of the Swiss auto show: 1st of March.

A special cargo was delivered in Geneva. The safest car in the world made its way to the stand where the curtain will drop tomorrow. The bulletproof limousine arrived in a giant container to fit its 5453 mm length and covered in a flexible canvas to keep it both secret and safe from the hazards of transportation. The special-protection version of the Mercedes-Maybach is the first vehicle to be certified with the highest ballistic protection level VR10 for civilian vehicles.

SR Creativity //People & Carphotography caught the armored limousine just as it was being unloaded and unboxed. The multifunctional steering wheel and the highly comfortable seats, covered in the finest leather, still have a protection plastic foil on it and it will not be taken off until late tonight.

The armoured version of the Mercedes flagship provides the highest levels of ballistic and blast protection ever found in a non-military vehicle, without comprising on spaciousness, ride comfort and luxury on-board features. 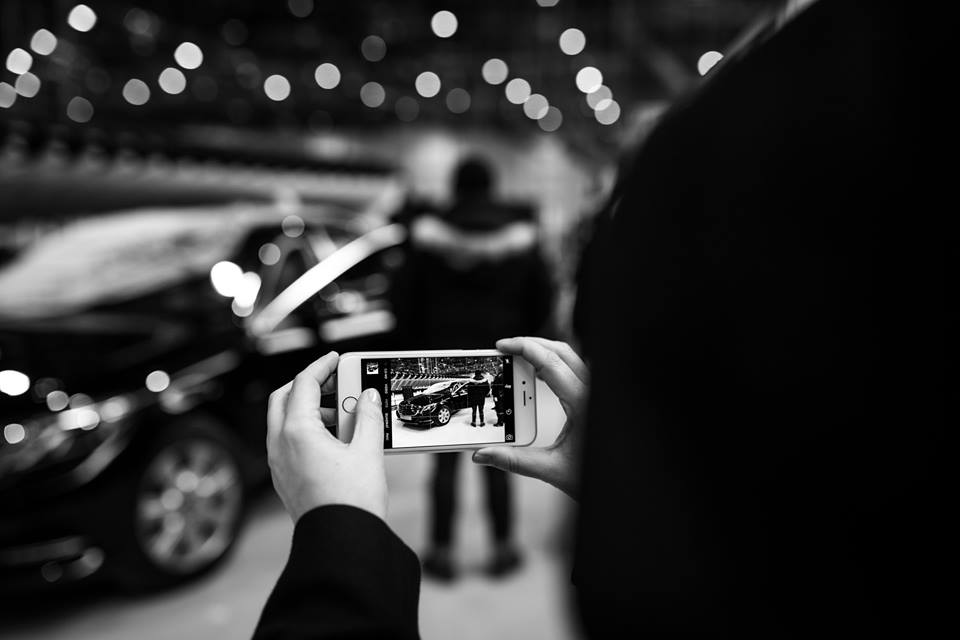 The top protection level limousine will not stand as the only novelty on the stage of the Geneva Motor Show. The first ever convertible in the history of Mercedes-Benz, the C-Class Cabriolet, will follow closely behind the king of safety. Check out the photo gallery for a sneak-peak behind the scenes.